Published by admin On May 2, 2017 Leave a response 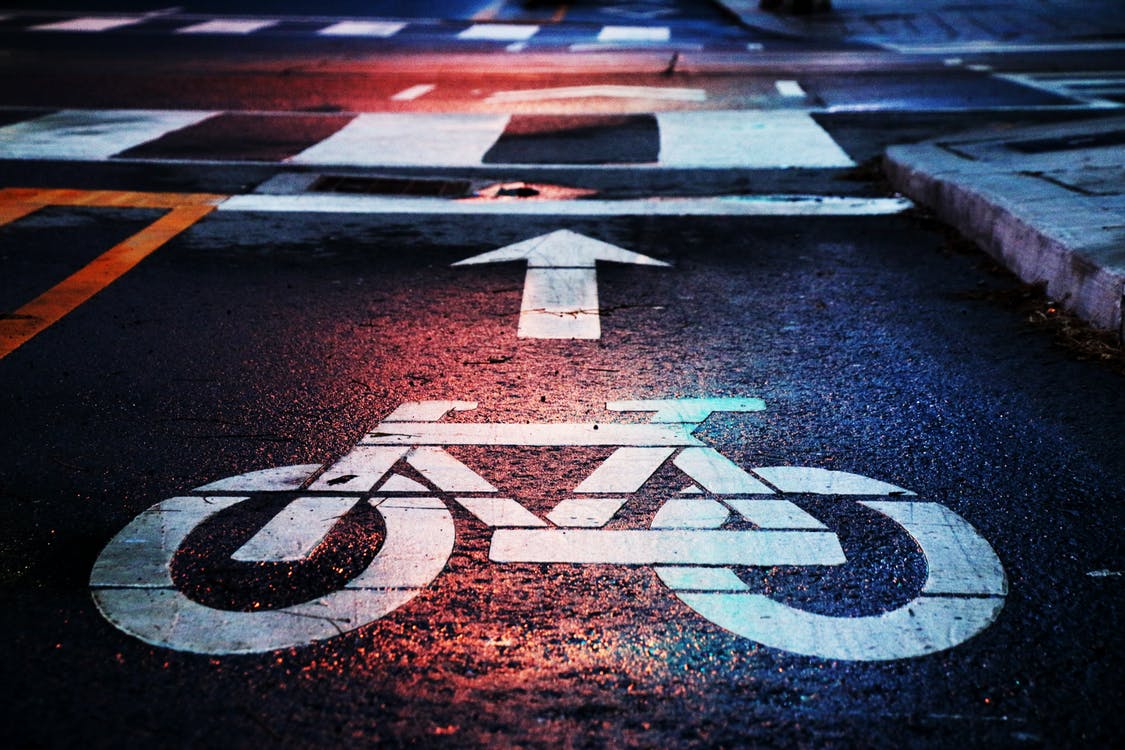 Birmingham will be the first of 13 cities in the UK to host a traffic-free city ride this summer. The event aims to encourage cycling, traveling and fun and boost the popularity of cycling across the country. The city ride will take place on Sunday June 11th.

The event is being held by British Cycling in association with HSBC, and in partnership with the City Council, and comes with as the bank moves its UK headquarters from London to Birmingham.

Those attending the event will be able to enjoy rides around defined areas of the city without any other traffic on the roads, and bikes and helmets will be available to borrow. The exact route is yet to be confirmed.

It has been a long and fruitful partnership between British Cycling and Birmingham Council, and the council have made continued efforts to improve and encourage cycling under their Cycle Revolution scheme. The traffic-free City Ride will be a pinnacle event, and a “rare opportunity to enjoy the benefits of cycling on traffic-free city centre roads.”

The event was announced on April 26th by two of the greatest athletes in UK Olympic history: six-time gold medal winner Chris Hoy and four-time gold medal winner Laura Kenny. Chris Hoy highlights the environmental importance of the event, “We want to demonstrate the change and benefits that can come from having cities with fewer cars and more bikes.”

Indeed, the environmental and societal issues are a significant factor for the event organisers, and HSBC’s Giles Morgan says, “We will work with British Cycling to embed cycling in communities up and down the country and inspire two million to get on their bikes… More people cycling will lead to a healthier, greener, happier nation.”

Aside from the traffic-free city ride, the event will also feature the HSBC UK Go-Ride courses and coaching, which sets obstacles and challenges for riders of all ages and ability levels, and can teach skills for cycling. A substantial number of the British Cycling Team started out with a Go-Ride course, so it is an excellent opportunity for anyone who is interested in advancing and learning more about cycling.

Local cycling clubs will also be open to the public around Birmingham, with information and activities, which all culminating in an epic day for the sporting calender, and a unique event that offers something a little different, but still a lot of fun!

The announcement for the free-traffic cycle event coincides with the news that Birmingham likes a bit of gaming. With so many people currently finding their entertainment within the dark corners of rooms with machines, The City Ride event provides a healthier mode of fun. Participants can take to the great outdoors, exercise, and spend nothing on this free event rather than testing out their lucky numbers.

The first City Ride event takes place in Birmingham, but there are 12 others to watch out for, as part of a nationwide push to make cycling the most popular sport in the UK: Nottingham, Southampton, Newcastle, Sheffield, Manchester, Cardiff, Leicester, Bristol, Leeds, Coventry, Liverpool and Glasgow.