Home » Around The Web » Birmingham’s sporting heritage comes alive in 2022! 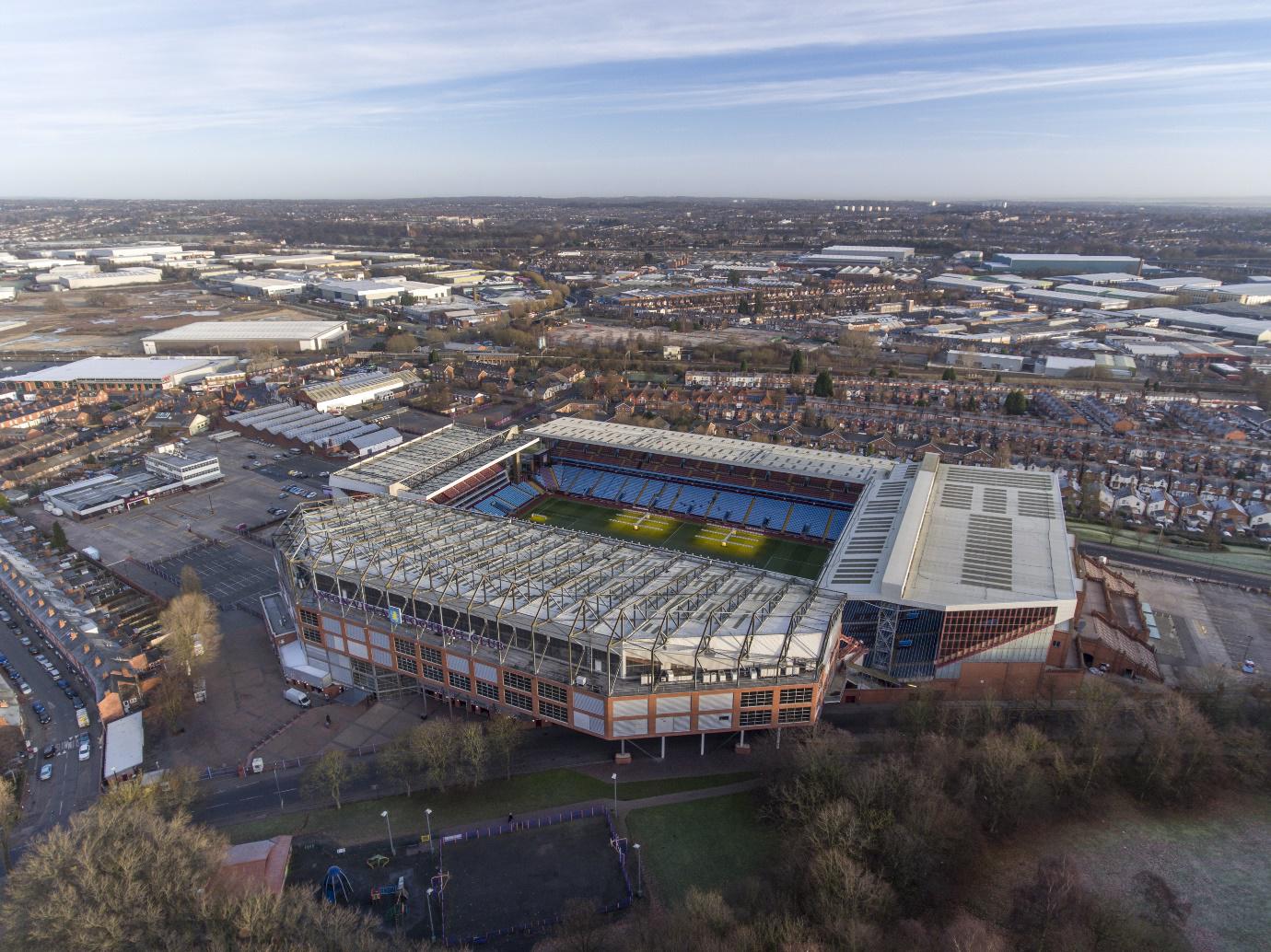 Birmingham is gearing up for an exciting 2022, with the Commonwealth Games taking place over the summer months, the sporting world will be focusing their attention on the UK’s second largest city, and with that in mind, sports fans and betting experts will be checking over each teams and players stats to try and coin some wins via online betting sites such as 20Bet and various high street bookies.

Birmingham has a log and rich sports heritage, with many sports fans taking to the betting shops over the decades hoping to win on their favourite team.

The city is the birthplace of the football league, which began life in Aston during the late 19th century. Aston Villa being the team which brought that amazing league to life. Prior to this football was a little chaotic, the football league created some order whereby rival teams from across England could work their way up, or down the table. People have won hundreds of thousands of pounds betting on league title wins and the football league is now famous across the world. Another little known fact is the Acme Thunderer football whistle was also invented in Birmingham. Prior to this invention the referees had to used white flags or cloths to signal a foul or for play to stop.

The game of Lawn Tennis, was invented in Edgbaston Birmingham in the late 19th century by two sports fans. Lawn Tennis is now a multi million pound industry with the world famous Wimbledon taking place each year. It’s as much a British institution as football!

Motor Sport owes a great deal to Birmingham innovation. Disc Brakes were invented and patented in the city, which have been used in every mode of transport, from cycles to racing cars to motorbikes. Brummie brands such as BSA and Norton motorbikes transformed motorbike racing in the first half of the 20th century, as well as Dunlop racing tyres which were used on many famous sporting vehicles. Cycle tubing on Tour De France winning bike frames by Reynolds were also made in Birmingham.

To add to all this sporting heritage there are several West Midlands football teams which have always promised so much if not as famous as Manchester United or Liverpool, their support is just as vocal and loyal with some infamous wins over the years. Teams such as Birmingham City FC, Aston Villa, West Bromwich Albion, Wolverhampton Wanderers and Walsall Town all have local rivalry as well as a national nemeses.

Warwickshire Cricket Club has a long and illustrious history, in the heart of Edgbaston, with Birchfield Harriers athletics club also gaining international recognition with some fine athletes over the years. There are many boxing clubs, swimming teams, and cycling clubs which all add to this hive of activity which revolves around Birmingham.

Let’s hope 2022 will bring more success to the city’s sports men and perhaps a little flutter to those who like a bet!