Home » Around The Web » The Commonwealth Games – Birmingham 2022, a run-down for beginners!

The Commonwealth Games – Birmingham 2022, a run-down for beginners! 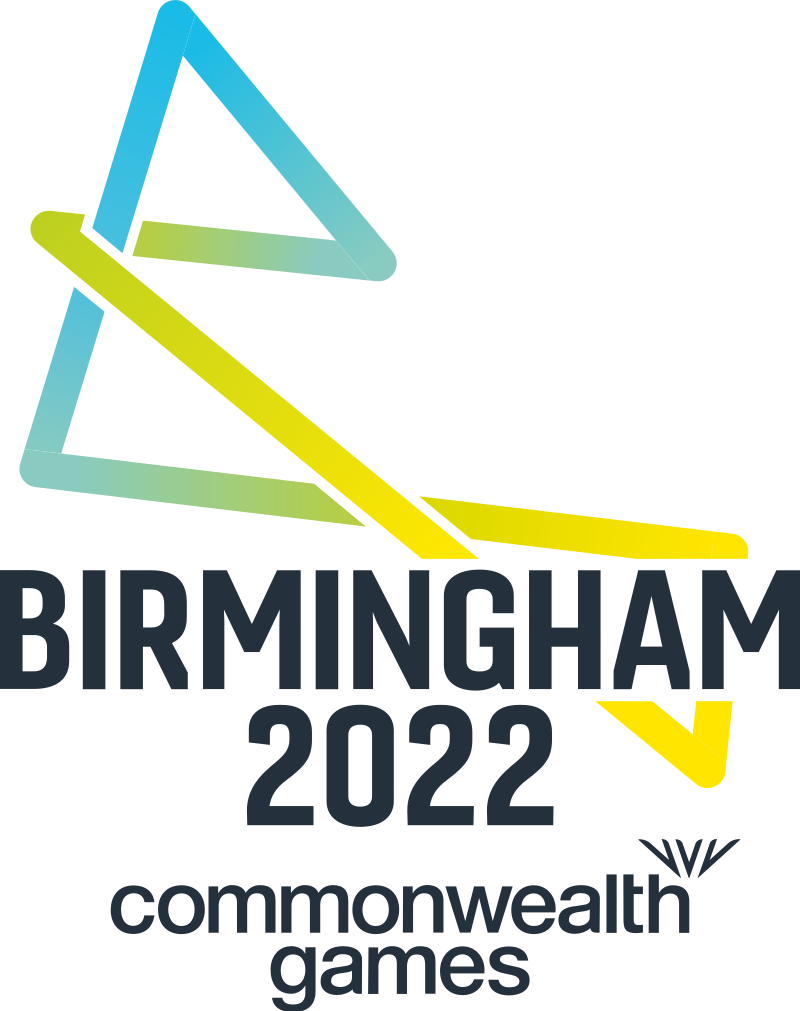 The Commonwealth Games are coming.. taking place in Birmingham in 2022, the CG or otherwise known as the Friendly Games, is second only, in athletics to the Olympic Games and it offers a brilliant opportunity for sports fans to follow not just their own countries but also their favourite sports man or woman, it also provides fruitful ground for those wishing to place a few bets online in places such as 20Bet or reputable high street betting shops.

This magnificent series of high profile sporting events takes place every four years in the host city or region and this year Birmingham is gearing up for a particularly special occasion, having come through two years of pandemic lock downs and restrictions on sporting events, from play to spectator activity, with restrictions lifted the city will be open for business and with that brings high expectations for some nail biting heats in track and field and also team sports from swimming to hockey.

A staggering 54 Commonwealth Nations take part in the CG but in actual fact there are 72 teams that will be participating in 2022. Unlike the Olympics, the UK, does not compete as team GB, it competes separately as England, Scotland, Wales and Northern Ireland.

Since the games started, 19 cities across the world have hosted the events, with Australia hosting it on 5 occasions.

2018 is the last time the Commonwealth Games was held, on the Gold Coast of Australia and it is only fitting that as this article is being written the Queen’s Baton is about to leave Australia for its next destination which, The Americas, wending its way through Belize and Guyana.

“The Relay officially began its 294-day long journey on 7 October and is currently visiting all 72 Commonwealth nations and territories, joining cultures and communities together in the lead up to Birmingham 2022.” – read more here.

In all, an amazing array of events for sports fans to keep track of during 2022.