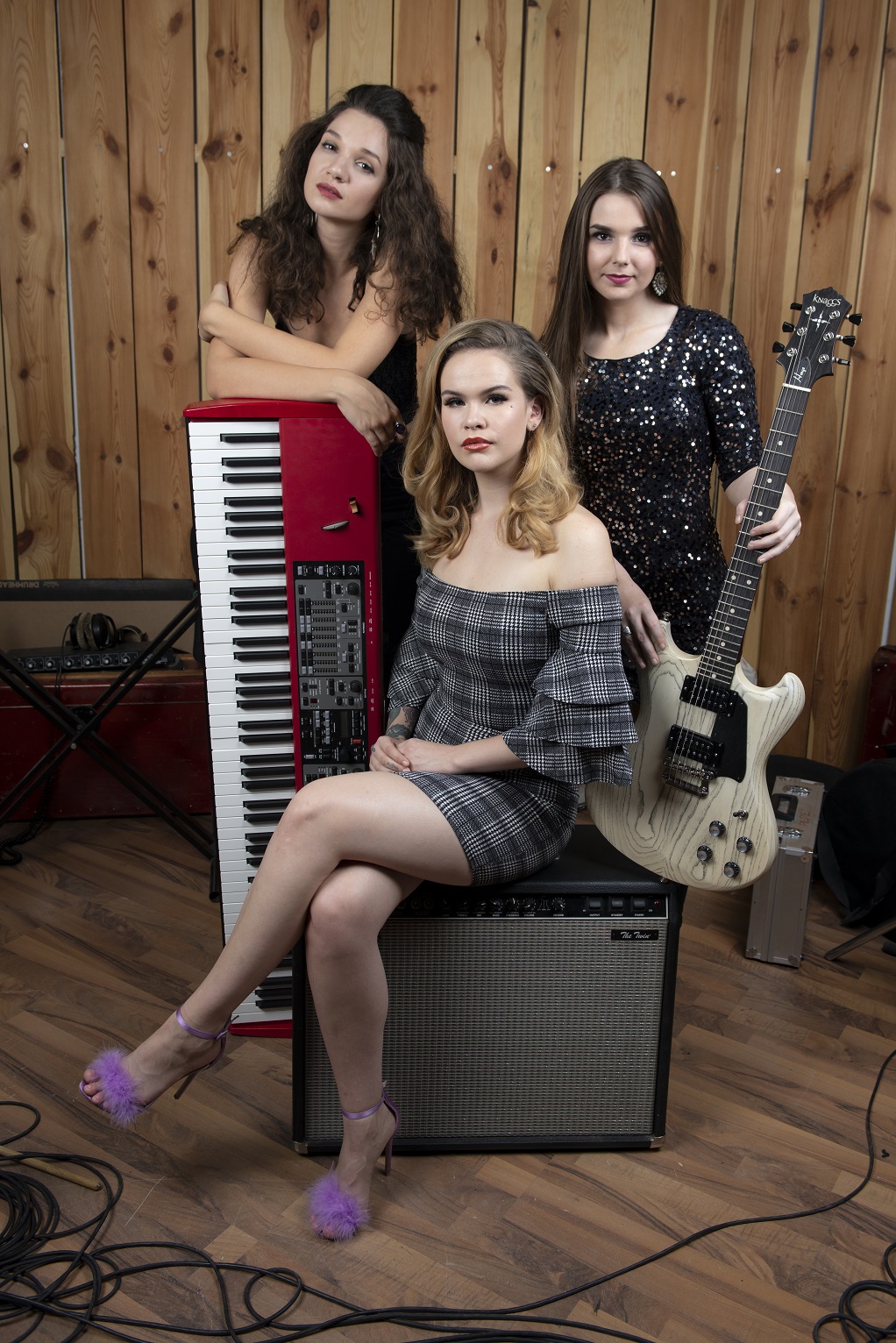 The Blues Caravan keeps on rolling with an extensive international tour that includes four dates in the UK this September. The first show takes place at The Robin 2 in Bilston on Wednesday 11th September.

In a shifting music industry, you can rely on Ruf’s annual revue tour as the gold-standard for modern blues.  This year – just like every year since the first trek back in 2005 – you can expect a night of house-rocking live music, as three unique artists hit the stage at clubs across the US and Europe.  It’s your first glimpse of the scene’s hottest tips – before they become supernovas.

Ina Forsman is no stranger to anyone who’s serious about modern blues. The Finland-born belter lit up the Blues Caravan back in 2016, when we first heard her head-turning smoky vocal and the material from that year’s acclaimed self-titled debut album (dubbed “joyous” by Classic Rock).  This time, Ina returns to the Caravan with thespeaker-rattling soul, blues, Latin and acid-jazz flavours of her upcoming second album, Been Meaning To Tell You.  “I’ll be bringing a bunch of as-yet-unheard songs,” she says, “as well as some funky hidden treasures from back in the day. It’s going to be a once-in-a-lifetime tour, full of raw female power.”

And they don’t come much more powerful than Ally Venable.  Adding her modern twist to the proud heritage of Texas blues, this Lone Star State gunslinger has gathered armfuls of awards for her burn-it-down guitar style and the original songs of her recent Puppet Show release.  Now, as she lights up the Blues Caravan 2019 – ably backed by the locomotive rhythm section of Roger Innis (bass) and Elijah Owings (drums) – you’ll walk in curious and leave as a convert.  “I’m excited to bring my show and my Texas-influenced guitar slingin‘ background to this Blues Caravan,” says Ally.  “When I play live, I want to connect with people and for them to let go of their troubles.”

There must be something in the water in Belgrade.  The Serbian capital has already given us Ruf legend Ana Popovic – and Katarina Pejak promises to make the same impact.  With her soulful piano-playing, purred jazz vocal and sneak previews of the material set to appear on her forthcoming Mike Zito-produced album, she’ll have the crowd in her hand.  “My shows provide a blend of blues, country, jazz and rock ‘n’ roll wrapped in a piano-driven sound,” says Katarina.“Between me and the other two ladies, the audience will get a 360 tour around the crossroads where blues meets with other genres.”

Words alone cannot convey the special sound that this trio create together and the only way to truly experience this is by seeing them live.  Having said this, you can get a taste of what’s in store, by having a look and listen:

You can see, hear and find out more about..

LikeTweetPinShareEmail
Subscribe to Newsletter
Categories: Around The World, Music News, What's on
← PreviousNext →