Published by admin On September 29, 2015 Leave a response 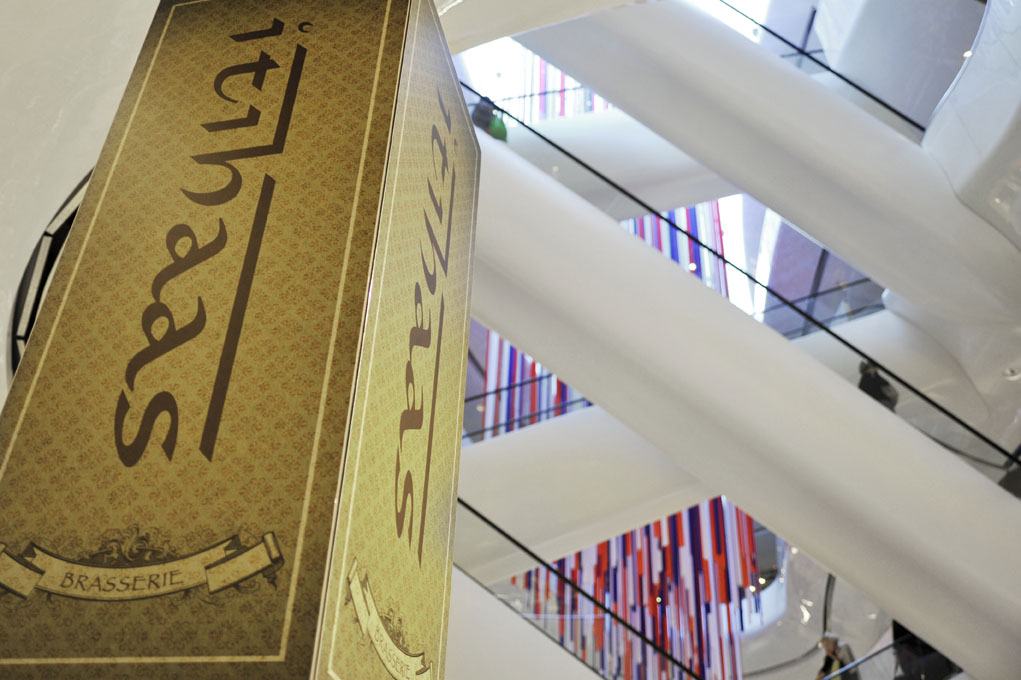 The glitz and glamour of Bollywood will take Selfridges Birmingham by storm with the arrival of a free pop up cinema and Indian street food for the Live + Loud festival.

Film-lovers can enjoy 20-minute screenings of movie highlights – including a special ‘Songs of Bollywood’ show – in the Foodhall between Thursday 1st and Sunday, 4th October.

Street food created by Birmingham’s own Itihaas restaurant, such as chilli popcorn, lamb tikka burgers and Ghol Gappa will be served alongside the movies.

Raj Rana, managing director of Itihaas, said it was a cultural celebration he was very proud to be a part of.

“This is amazing, I’m really excited for the whole Asian community and Selfridges Birmingham has taken its inclusive culture one step beyond.

“Bollywood is almost a religion in India, so it represents all those cultures and I’m flying three flags of inclusiveness – for my community, my company and Selfridges.”

The pop up cinema daily film timetable is:

The Bollywood celebration will form just a small part of Selfridge’s inaugural Live + Loud festival in Birmingham, which features Britain’s most talented artists, photographers, musicians and designers from across the country to celebrate the diversity and culture of the city at a never-before-seen event.

There will also be beauty and fashion pop-ups and specialist talks in store, which will resonate strongly with the city’s underground music and fashion scenes, all to be celebrated as part of the festival.

Adam Hockney, general manager of Selfridges Birmingham, said: “We hope the whole city will come to experience this exciting celebration of Bollywood as part of the Live + Loud event, it is definitely a must for anyone who loves film and food.”