Brand New Single by Holly Fitzgerald – Weight Of The World 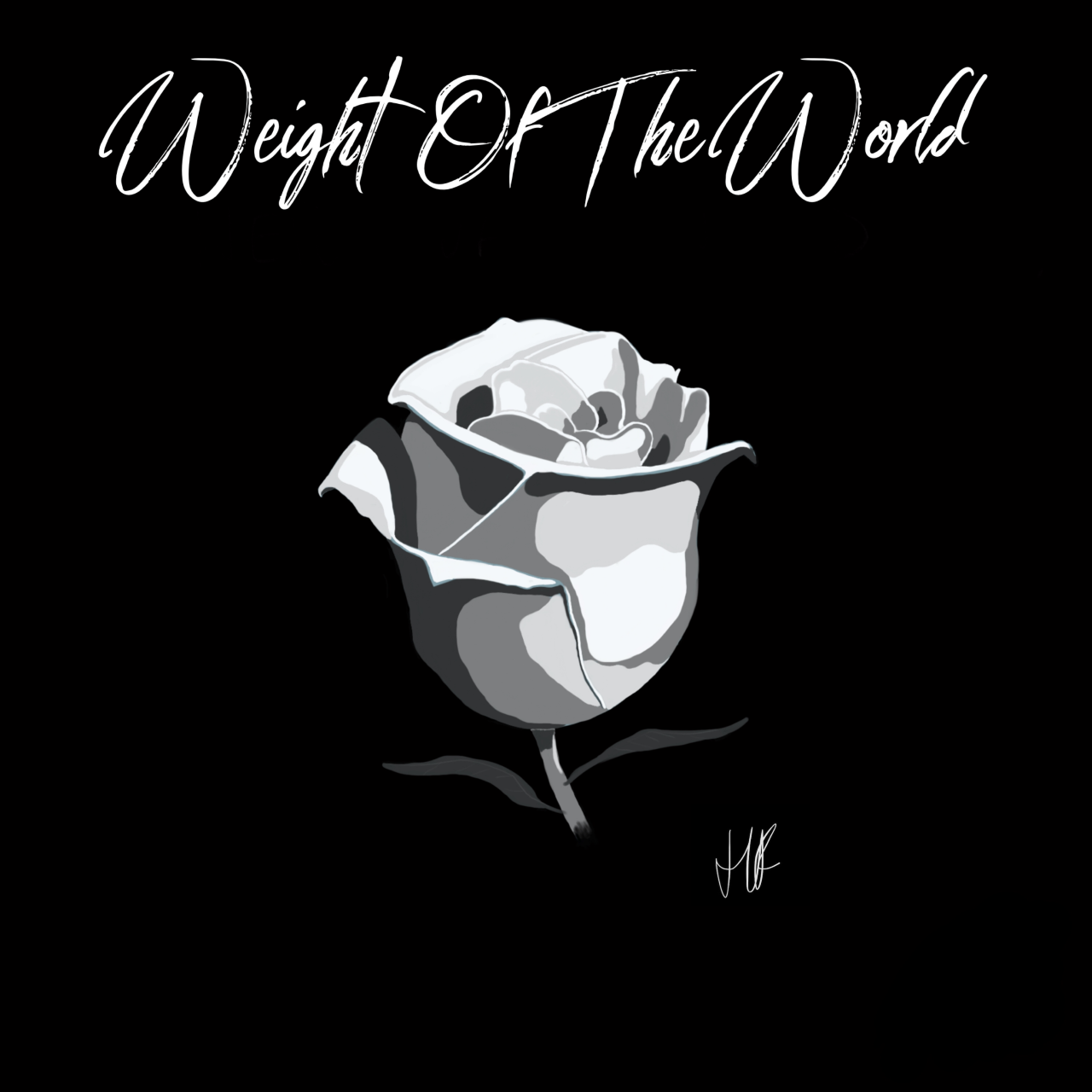 November 15th 2019 sees the Birmingham based singer songwriter release her third ever single, “Weight Of The World”. The song, written about mental health, takes the listener on a journey of introspection and discovery, with an overarching theme of solidarity. Weight Of The World combines a mixture of Fitzgerald’s influences, from the folk inspired instrumentation of Beirut, to the metaphorical lyricism akin to that of Florence and The Machine. The new single tackles difficult, and sometimes dark subject material, with instrumental backing that represents our highs and lows, all tied together with Holly’s raw and emotional vocal performance.

Born and raised in the West Midlands of England, singer-songwriter Holly Fitzgerald creates dark, cinematic pop, influenced by her early introduction to a wider variety of genres, thanks to the music she grew up with, as well as previously fronting a number of rock bands.

Throughout 2019, Holly Fitzgerald has had wide support from local radio, performing live on several stations including BBC West Midlands, WCR, BCR and Brum Radio, and has even gained international support from stations in America and Australia, with Banks Radio highlighting her as a sound of 2019.

2019 has seen Holly perform live across the midlands, where she has played at venues like the O2 Academy, The Glee Club, and Mama Roux’s, where she performed as part of the Birmingham Music Awards’ Grand Summer Party. Fitzgerald was also seen at a number of different festivals and opened the show on Lock Stock Festival’s main stage.

After collaborating with numerous artists, such as Birmingham based rapper T8PES, Holly has headed back in to the studio to record brand new material ready for release across 2019 and 2020, with the single “Weight Of The World” due for release on November 15th 2019.

“What a voice!” – Cannock Chase Radio