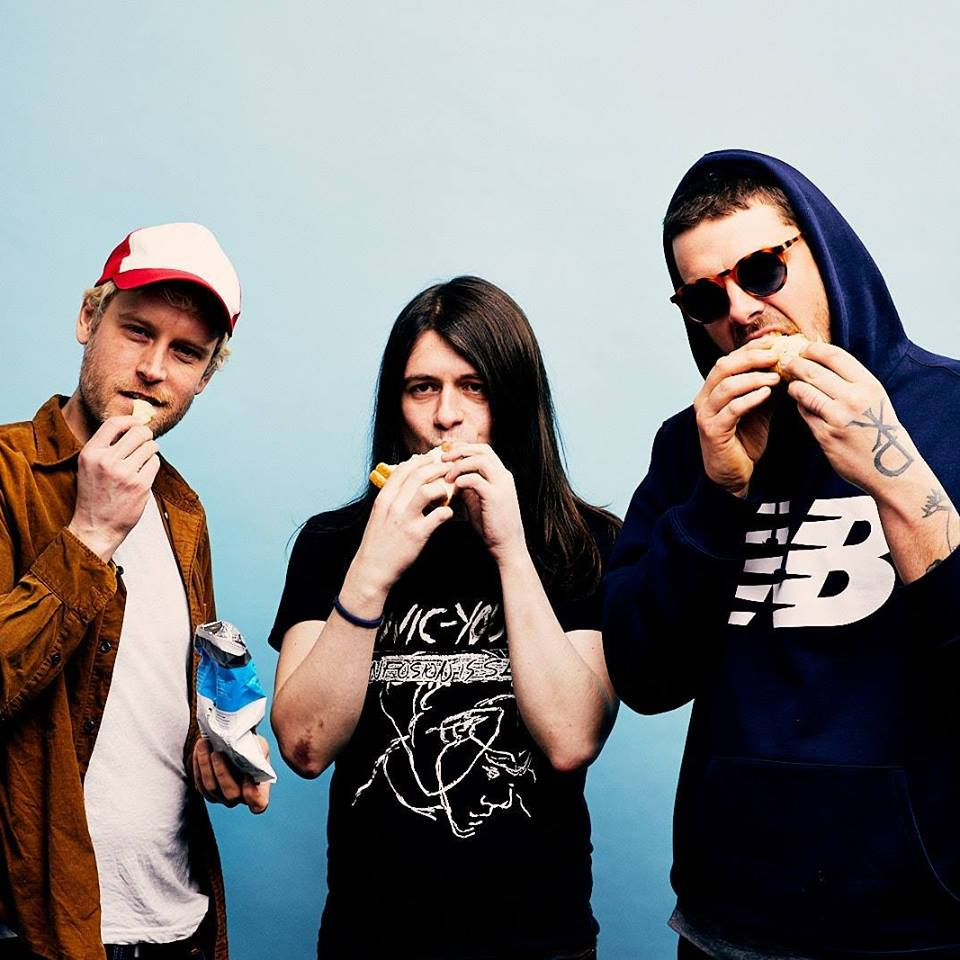 “Burning Alms are making really great music and are deserving of a wider audience” Echoes and Dust“Music with integrity, from the heart, from the soul, and with intent” Drowned In Sound

Having released their sophomore album ‘Afternoon Sass’ earlier this year, they return with a new EP ‘Morning’ – a lo-fi pop spectacle with ornate jazz flourishes – out 8th November on digital download and limited edition cassette tape.

Consisting of four songs, the EP spans a number of genres, from mimicking acoustic paeans through to ‘gurn-tronica’, this is like nothing you’ve heard from the band.

Recorded at Sausage Studios and in house with the help of Dom James, who also mastered the EP and played bass on the title track. Chris Marquardt also picked up the trumpet on the track too.