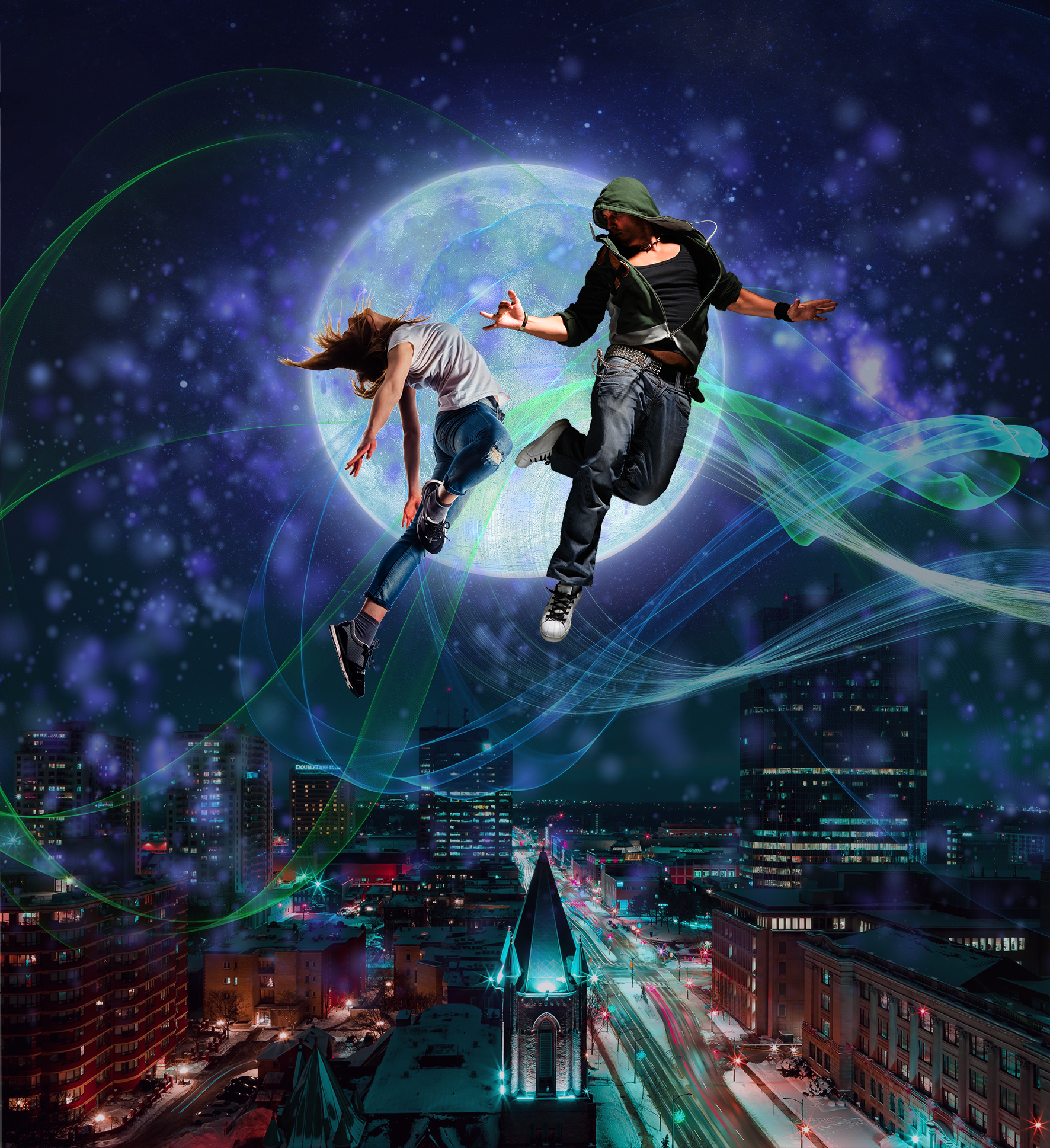 A thrilling re-imagining of Peter Pan flies into Birmingham Repertory Theatre for Christmas 2019. Directed by Liam Steel, this new staging of the classic story will play from 30 November to 19 January.

Following last year’s acclaimed retelling of The Wizard Of Oz, director Liam Steel brings the classic Peter Pan story into the twenty-first century with a new version set to make audiences fall in love with the family favourite all over again.

Wendy and her little brothers are feeling lost. Separated from their mother, they’ve been sent to live in a flat high up above the city. Then one night, a remarkable flying boy arrives offering her an escape. The boy’s name is Peter Pan and he invites Wendy and her brothers to fly away with him to a magical world beyond their urban reality. A world of mischievous Lost Children and boundless dreams called Neverland. But there’s danger lurking – it’s also a place of malicious mermaids, feisty fairies and the devious Captain Hook, who is plotting on Skull Island with a band of fearsome pirates. Can Wendy defeat them to save her new-found friends?

“Christmas at Birmingham Repertory Theatre is always a magical experience and 2019 is set to be extra-special. We are creating a brand new re-imagined version of Peter Pan specifically for Birmingham audiences. All the beloved characters will be there (albeit with some surprise twists in the casting), but we have transposed it from London 1904 to Birmingham 2019 and made the characters much more relatable and relevant for a modern day audience.

“For children encountering the story for the first time, I want them to feel this was how the characters were originally written, and for those who know the story well, then I want them to experience it with the joy of re-discovery, as though they are hearing it for the very first time all over again. With spectacular flying, incredible sets on a huge scale, ingenious puppetry, out of this world costumes and of course a giant man eating crocodile, audiences can expect to see one of the most visually spectacular Christmas shows ever to grace The REP’s stage.”

Bringing the story to life will be a company of 18 actors. Flying high as Peter Pan is Lawrence Walker (Back Down, Birmingham Repertory Theatre; Wendy and Peter, RSC) with Nia Gwynne (Timon of Athens, RSC; Temple, Sky; Tolkien, Fox) as the formidable Hook.

Liam Steel is a multi-award winning director and choreographer whose most recent credit includes choreographer for the highly-acclaimed West End production of Stephen Sondheim’s Company for which he received an Olivier nomination. His work has included creating productions for the National Theatre, The Globe, RSC, Birmingham Repertory Theatre, Royal Court, Manchester Royal Exchange, Chichester Festival Theatre, Frantic Assembly and many more. He is a core collaborator at Regent’s Park Open Air Theatre and has worked on ten productions there over ten seasons, including co-directing and choreographing Sondheim’s Into The Woods, which was awarded an Olivier Award for Best Musical Revival. He has created many award winning contemporary dance commissions, choreographed for Musical Theatre on the West End and Broadway. In the commercial sector his work includes creating all the musical staging and choreography for the film version of the musical Les Misérables – winner of 3 Oscars, 4 BAFTAS and 3 Golden Globes – including Best Motion Picture.

Peter Pan at Birmingham Repertory Theatre will be adapted by Georgia Christou and Liam Steel from the original play and book by J.M.Barrie. It will be designed by Michael Pavelka with costume designs by Laura Jane Stanfield and lighting design by Lee Curran. The composer is Asaf Zohar with sound design by Christopher Shutt. Kate Waters is Fight Director and Polly Jerrold is casting director.

Peter Pan opens at Birmingham Repertory Theatre on 30 November and runs until 19 January. Tickets are on sale now and available from 0121 236 4455 / birmingham-rep.co.uk