Home » Around The Web » Can England secure their first Six Nations title since 2017?

Can England secure their first Six Nations title since 2017? 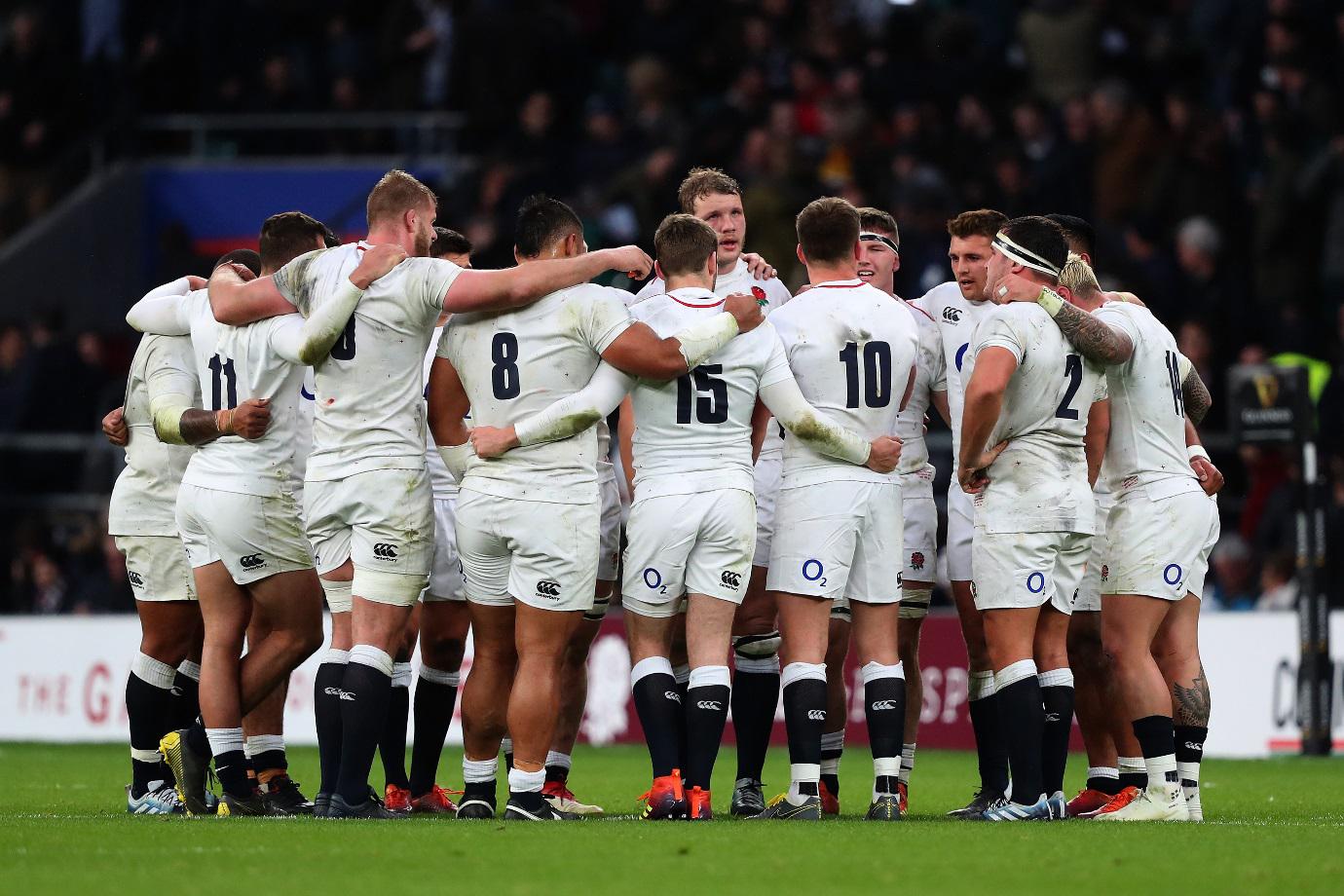 With the 2020 Six Nations Championship getting underway next month, England will be hoping to secure their first title since 2017 – when they lost only to Ireland – and they are leading the way in the Six Nations betting.

England have had two miserable Six Nations campaigns since their back-to-back wins in 2016 and 2017. They came fifth in 2018 when they started strong with a huge 46-15 win over Italy in Rome before overcoming Wales at Twickenham. However, they lost their remaining three games.

Last year Eddie Jones’ side started well once again, kicking off their campaign with a brilliant win over Ireland at the Aviva Stadium in Dublin before thrashing France in London, although, a defeat in their next game against Wales before a final day 38-38 draw away in Scotland led to a second-placed finish – five points adrift from Grand Slam winners Wales.

This time round, England start with two tough away fixtures against France at the Stade de France in Paris on February 2nd before heading to Edinburgh to go head-to-head with bitter rivals Scotland at Murrayfield the following weekend.

England’s first game at Twickenham comes just over a fortnight later when they take on Ireland – in what will be Andy Farrell’s first away Six Nations game in charge of the 2018 winners – before hosting Wales on March 7th and rounding off their tournament away in Italy on March 14th.

Jones’ men showed a lot of promise in last year’s World Cup as they stormed through their first three pool games, easing past Tonga, the USA and Argentina. Typhoon Hagibis meant that their final pool match with France was cancelled, with the result recorded as a 0-0 draw.

England’s free-scoring form continued in the quarter-final as they saw off Australia with a 40-16 victory before a massive win against New Zealand in the semi-finals. However, Jones’ side were left disappointed when South Africa ran out 32-13 victors.

However, in England’s favour is the fact that their biggest competition – Ireland and Wales – are both in the early stages of new coaching set-ups and both have to travel to Twickenham – also making England odds-on for the ‘Triple Crown.’

The Saracens scandal is another factor that could affect England’s Six Nations campaign. Jones has named seven Sarries players in his squad for the Championship, including England captain Owen Farrell – however, he has ruled out his club’s nightmare situation effecting his performances.

“It’s always brilliant to see the lads again then get going, see where we can take this,” Farrell said.

“For me it’s unbelievably exciting and I’m sure it is for the rest of the lads so we’ll get together and see where we’re at.

“We’ve got a bit of an idea about our own situations but you’re stepping away from the club where there’s a lot of different ones going on.”