Home » Around The Web » Can world leaders and politics affect the value of international currencies?

Can world leaders and politics affect the value of international currencies? 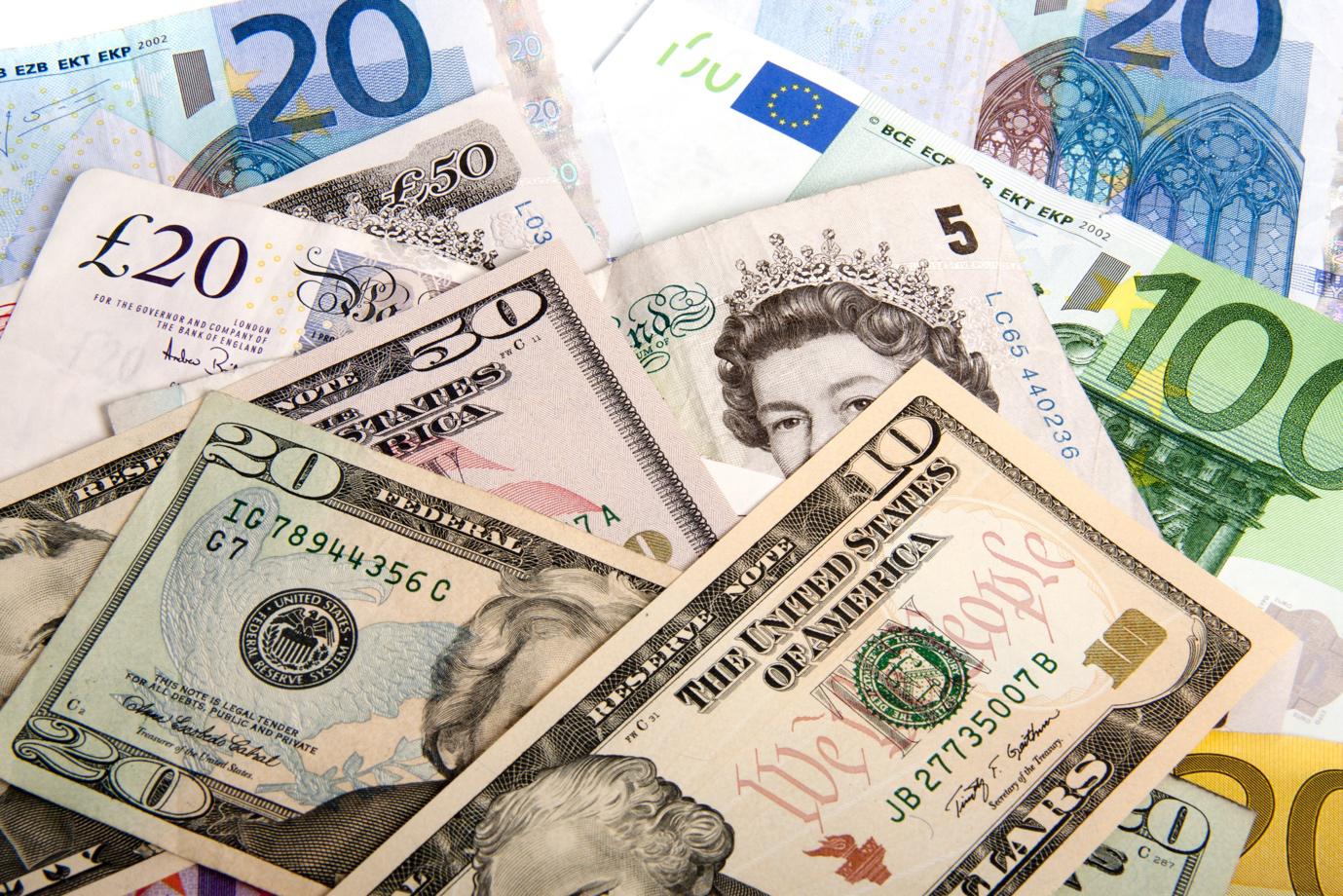 Every trader has been there. They’ve performed all of their functional and technical analysis of a forex pair, used a number of different indicators and signals to confirm their views, and are about to pull the trigger on a trade, when a world leader pipes up and ruins it for everyone.

The truth is that of all the external factors that feed into the value of an international currency, it’s the things that a leader says – and does – that ultimately has the largest impact on whether a forex option booms or tanks.

There are pretty standard movements – the politicking of both Theresa May and then Boris Johnson during the Brexit negotiations was crucial to the value of the pound sterling (typically for negative reasons), while Donald Trump’s many gaffes, from boasting of $500m import tariffs on products from China to idle threats of war with Iran and co, naturally left the US dollar in a vulnerable position.

So, when you load up your forex trading accounts and see that a currency has moved in value considerably, you can almost be sure that a relevant world leader has said or done something spectacular – good or bad, of course.

It wasn’t all that long ago that the list of world leaders included Donald Trump, Boris Johnson, Vladimir Putin and Kim Jong-un – all men known for their egocentric approach to politics and their desire to have the ‘upper hand.’

The consequence is that international relations were fraught at best, and their ability to create panic in the market – Trump once declared that he would unleash “fire and fury” on North Korea if they didn’t bend to his whims – naturally had a great impact on forex trading.

Often, these moments pass by without any major incident and the forex market returns to its previous position, but for day and swing traders, the opportunities – and threats – presented by Trump and co were considerable.

Now, with Joe Biden taking up residence in the White House, the landscape may change somewhat, but it’s clear for all to see how a poorly chosen phrase or act of passive aggression on the part of a world leader can influence trading around the globe.

While world leaders themselves can individually move the needle in the forex market, the trading environment can change altogether when there’s a collective political incident.

This doesn’t have to be wars and conflict either. The Brexit deal, a long and drawn-out process, impacted the forex pairs involving GBP and EUR because of the sheer uncertainty of the situation – nobody knew of the trade deals and the alliances that the UK would have in place post-EU, and how the Union itself would cope without one of its ‘mega powers’ – will other countries now want to leave?

Elections can also play a part. In 2016, Trump won the US Presidential election at the tail end of the year, and by 31st December, the value of USD when compared to GBP had plummeted to 1.23 – the lowest year-end price since 1984.

Trump simply eroded confidence as a leader in the early going, and the economic fallout was clear for all to see.

Elections are one political mechanism that can have significant implications on the forex market, and diplomatic relations another. When two or more countries start to have a squabble – and their respective allies jockey for position – it can make investors jittery, and as money flows out of forex, it can have a snowball effect that can move prices violently in a short space of time.

It’s not always the threat of conflict though. Sometimes, it can be simple trade wars and embargoes that harm the value of a currency pair, with the economic ramifications of a fallout being a major catalyst.

When you combine the power of world leaders with the ever-fragile world of global politics, the results can be catastrophic for forex traders who don’t react quickly enough.

Listening through the noise

Ultimately, not everything that a world leader says or does will have a calamitous effect on forex trading.

In time, you will understand how their communications will impact the market, and learn when to spot a market mover and when what is said will be of little consequence.

Sadly, the truth is that good news – for example, major investment in Birmingham, England’s second city – tends to have less of an impact on pound sterling than a global event, so even lots of small victories in the UK will be wiped out by one act of antagonism around the world.

Diplomatic instability, elections and measures of economic stimuli all contribute to the volatility of the forex market, and such political mechanics will have an impact on the value of any positions you might be holding.

As for world leaders themselves, often their words and actions are nothing more than peacocking – though this is not to say that they can’t impact on your investments. The key is in knowing which individuals have the most effect, and also in knowing that volatility can be your friend in forex trading.