Captain Hotknives at the Hare & Hounds 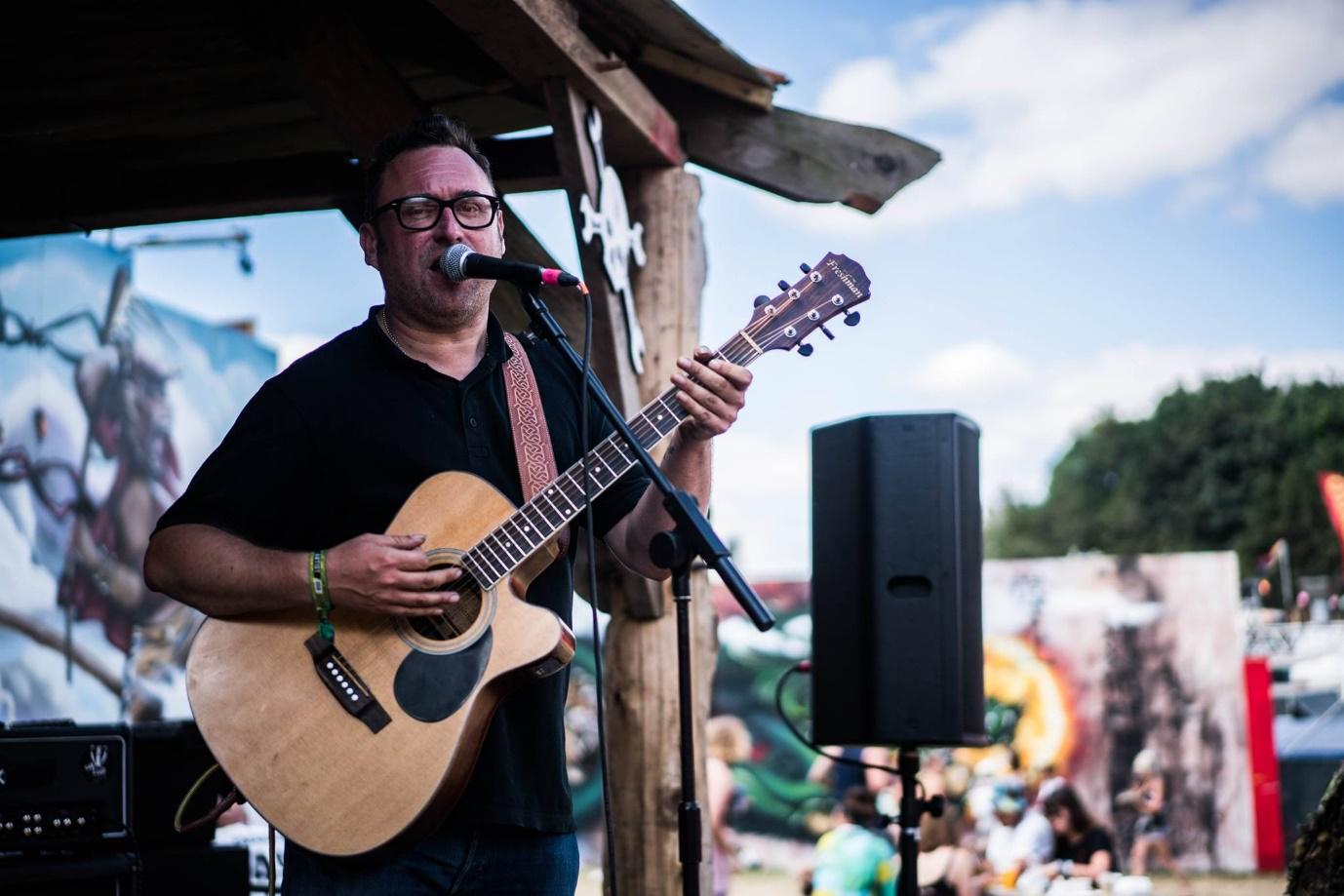 Eventcover Promotions proudly present Captain Hotknives, sent back from the future to make you laugh at the scary things. His unique improv comedy isn’t for the faint-hearted with classics like ‘I Skanked Me Nana’, ‘The Pigeons Told Me to Shoplift’ & ‘I Hate Babies’ you’re guaranteed to be entertained.

Captain Hotknives born in Bradford initially got into the Sex Pistols, Black Sabbath, Jimi Hendrix and The Clash. Initially, Captain Hotknives was a bassist in various bands from late teens to early thirties, when a gap between bands inspired a move to doing solo stuff. Unhindered by concepts such as “being able to sing”, or “making words which rhyme”, the first two albums were recorded in the top of a terraced house.

“The Pigeons Told Me to Shoplift” and “Blarneystoner” were then largely given away to random people at the back of pubs. Tackling subjects such as begging, solvent abuse, pigeon hypnosis, skankin yr nana, the pathetic nature of petty racism and the terrible quality of muffins on trains, the lyrics are improvised stories over simple riffs.