Published by admin On January 28, 2016 Leave a response 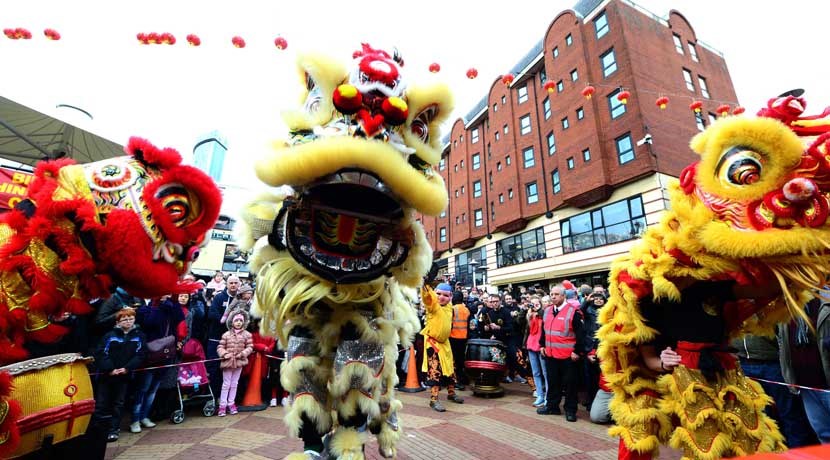 This February, Birmingham’s Southside will once again play host to the city’s Chinese New Year celebrations as thousands of festival-goers descend on the area to welcome in the Year of the Monkey.

The 2016 celebrations will see traditional Chinese music, lion dancers, acrobats, martial artists and more take to the main stage in The Arcadian, at the heart of Southside.

The festivities will spill out into the streets with the surrounding Hurst Street and Inge Street lined with street food and traditional market stalls, selling their wares to visitors as well as a fairground providing fun for all the family.

Organised by the Birmingham Chinese Festival Committee (BCFC), the 2015 festival welcomed over 20,000 visitors with numbers set to increase again this year. Traditionally a quiet time for businesses, the event helps increase footfall to local businesses by up to 200%.

James Wong, the new chair of the Birmingham Chinese Festival Committee, said: “Chinese New Year is the biggest event in the Chinese calendar. Due to support from the local community and partners such as Southside and The Arcadian, the festival has grown year on year, positioning it as one of the top festivals in Birmingham’s extensive events calendar.

As well as the traditional lion dancers, acrobats, singers and dancers, the 2016 festival will also see the introduction of a new street food market which will be serving up an array of Far Eastern delicacies, making it a truly family-friendly affair.