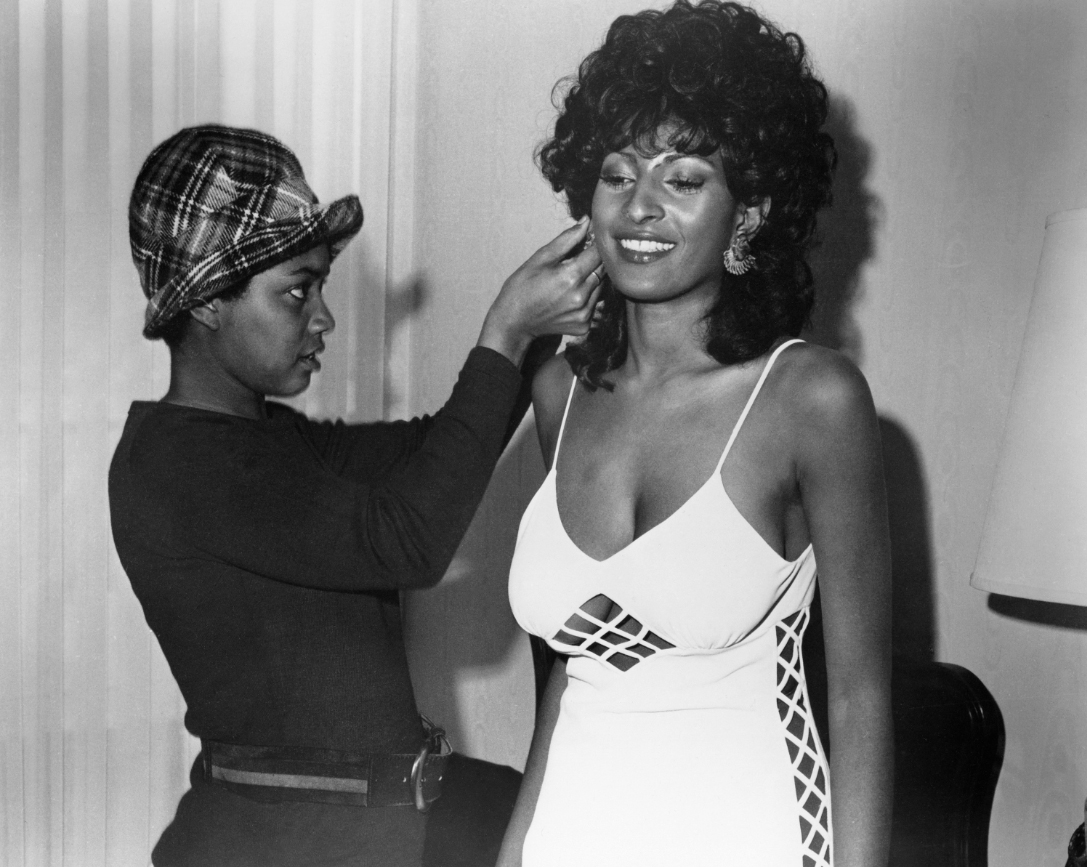 The events form part of a major new retrospective programme from the BFI, Pam Grier: Foxy, Fierce and Fearless. The season celebrates Grier’s career, her rise to prominence in Blaxploitation movies of the 1970s, and her legendary performances in cult classics.

David Baldwin, Cinema Producer, MAC, said: “It’s a real thrill to welcome Pam Grier to MAC this autumn. The word ‘icon’ is thrown around a lot, but Pam is the real deal, and legitimately broke down boundaries for Black actors in the early years of her screen career. She was the star of the show, and she still is.”