Home » Around The Web » Computer Gaming – the old fashioned way! 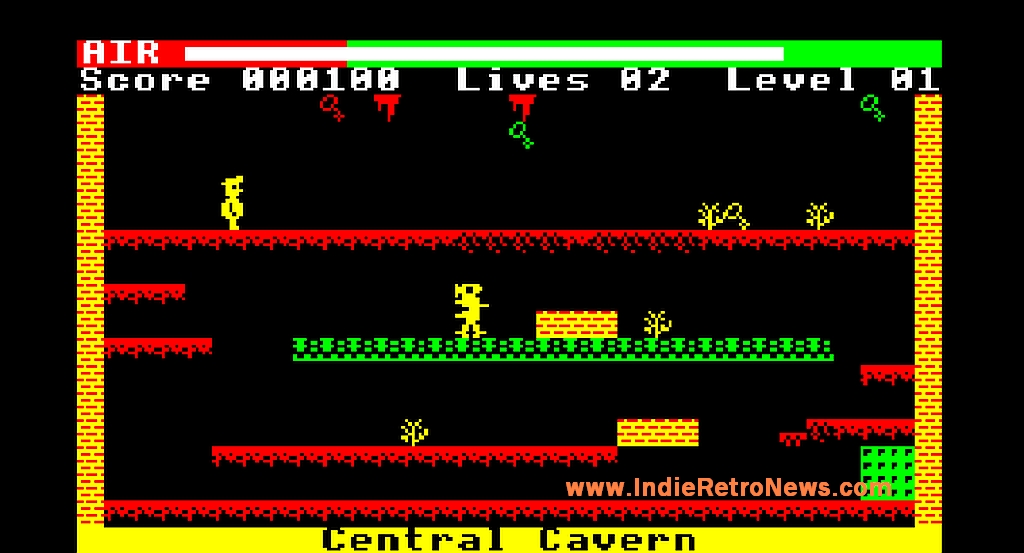 My first experience and memory of a computer game, was in Harborne Birmingham around 1980, having locked myself away in the cupboard under the stairs to play a large hand held Space Invaders, I was totally hooked.

I soon progressed to other hand held computer games such as Pac Man, and Road Racing games which all served a purpose, to keep us kids quiet.

Then came the Binatone home gaming set which you linked up to the TV. I think, this was a hand-me-down for a cousin, but still great fun.

Things really changed though in the early 80s with the Sinclare Spectrum, Atari and Commodore 64. We were lucky enough, as kids, to have a C64 as a combined present one Christmas. It was.. the best present ever and opened up a plethora of digital delights.

The arguments that it created, each of us wanting to play our own games and refusing to take it in turns as kids rarely do. From Attack of the Mutant Camels, to Manic Miner, so many of these games were addictive and totally immersive.

Many summer evenings were whiled away playing Ghost Busters or Commando. As C64 games advanced in quality, they kind of reached their zenith, so, new home computers such as the Amiga 500 superseded the C64 and a whole new generation of gamers emerged.

Along-side this came seminal home entertainment systems such as Nintendo and Sony Playstation, with the X-Box and other similar consoles emerging out of the darkness to entertain and enthrall.

I myself owned an X-Box and while the games are so advanced graphically, sometimes the game-play can be a bit too involved. There is so much to know these days when playing adventure role play games, and for many, the old platform games such as Fred and Hunchback seem more innocent and evoke memories of far simpler times.

Mobile phones and laptops, tablets, have also made gaming easier, with pretty much everything from Pac Man to Tomb Raider readily available.

With this said, a recent bit of down time, I decided to have a look around the internet to see what is available for a quick bit of gaming, to relieve the boredom. I stumbled across a few gaming websites but one that stood out was https://plays.org/

There are so many games to choose from, and all are rated so I avoided the less popular ones, and settled on Knight Dash. This reminds me of so many of those fabulous mid 80s games I’d play on the C64.

Gamers navigate a knight around a platform based maze, using the navigation arrows, you must collect the gold coins, unlocking the treasure chests, and keys to complete each level. You have to use the walls to guide you and as the game progresses you can also collect skulls for points. Spikes must be avoided or death certain. It is just a simple yet addictive game and one which kept me entertained for a good hour or so.

If you fancy taking your mind off things for a bit, but don’t feel like a full on in-depth game on your X-Box or Playstation, this really is worth a try. And if these games inspire, you can always buy a micro C64 which I am told has every game ever made for the computer – you’ll have to raid your piggy bank first, until then, enjoy the games at https://plays.org/games/