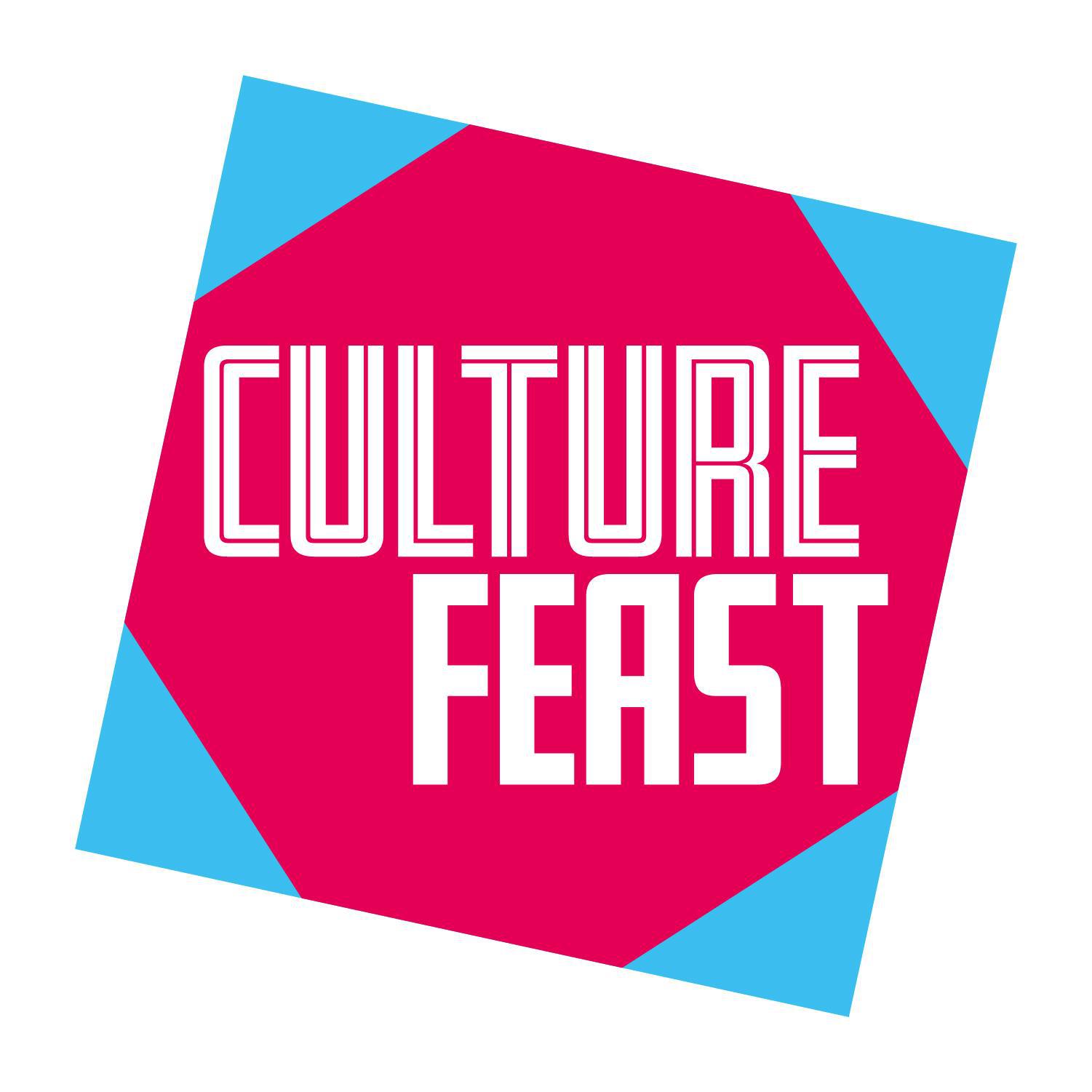 This specially curated programme of cultural events allows each ticket holder access to some of the most exciting artistic happenings in the city, with the special addition of being welcomed by a member of the host’s team, and the opportunity to share thoughts with fellow Culture Feasters.

Culture Feast is another example of Birmingham’s arts sector working together. It has grown out of the Birmingham Contemporary Arts Network in response to findings from the Understanding Audiences for the Contemporary Arts project at the University of Sheffield.

The events included in the June – July 2019 Culture Feast menu are:

Selections from The Migrant Festival programme

Author Jon Bloomfield’s latest book Our City: Migrants and the Making of Modern Birmingham (Unbound, 2019), features a photograph by Vanley Burke on its front cover. The author and artist exchange notes on their research into and experience of migration to Birmingham from all corners of the world and how this has influenced the economy and culture of the city.

Directed by Philip Donnellan and broadcast on the BBC, The Colony (1964) was filmed in Birmingham, giving a voice to working-class settlers from the Caribbean. A railwayman from Saint Kitts, a bus conductor from Jamaica, a family of singers from Trinidad and a nurse from Barbados articulate their experiences of Britain. With thanks to the BFI National TV Archive.

A concert crossing the English Channel, both musically and in-person as we welcome musicians from Paris-based Ensemble Court-circuit to join BCMG and NEXT Musicians on stage at Royal Birmingham Conservatoire.

Eartheater explores experimental pop and fantasy combining her genre-breaking musical production with a singular visual aesthetic. Semiconductor’s visually and intellectually engaging artworks explore the material nature of our world and how we experience it through the lenses of science and technology.

Together, they invite audiences into the noise field, as they explore the collision and collusion of their respective practices.

The REP & BE Festival

For the first time in the UK, the sons of Oscar-winning Milos Forman, bring a spectacular cast of 20 acrobats, dancers, singers and musicians to perform this spectacular Wild West tale. Using an extraordinary mixture of film, live action and magic they move from illusion to reality presenting the Old West in a completely new way. The Forman Brothers are one of the most innovative theatre companies in Europe so don’t miss this rare opportunity to experience their exhilarating work at The REP.

Beatfreeks close this year’s Festival of Audacity – filled with bold, brave, and audacious art – with an Afterparty held at Birmingham city-centre, celebrating hip-hop and activism through live music, graffiti workshops, performances, and food and drink.

Lowkey is the perfect headliner for rounding up this year’s Festival of Audacity. After taking a haitus to focus on studies and activism, Lowkey blasts back into view with brand new music for

2019. For the Festival, he’ll be showcasing new material and reminiscing with his classics.