Home » What's on » Stars On The Menu At Beer Central

Stars On The Menu At Beer Central 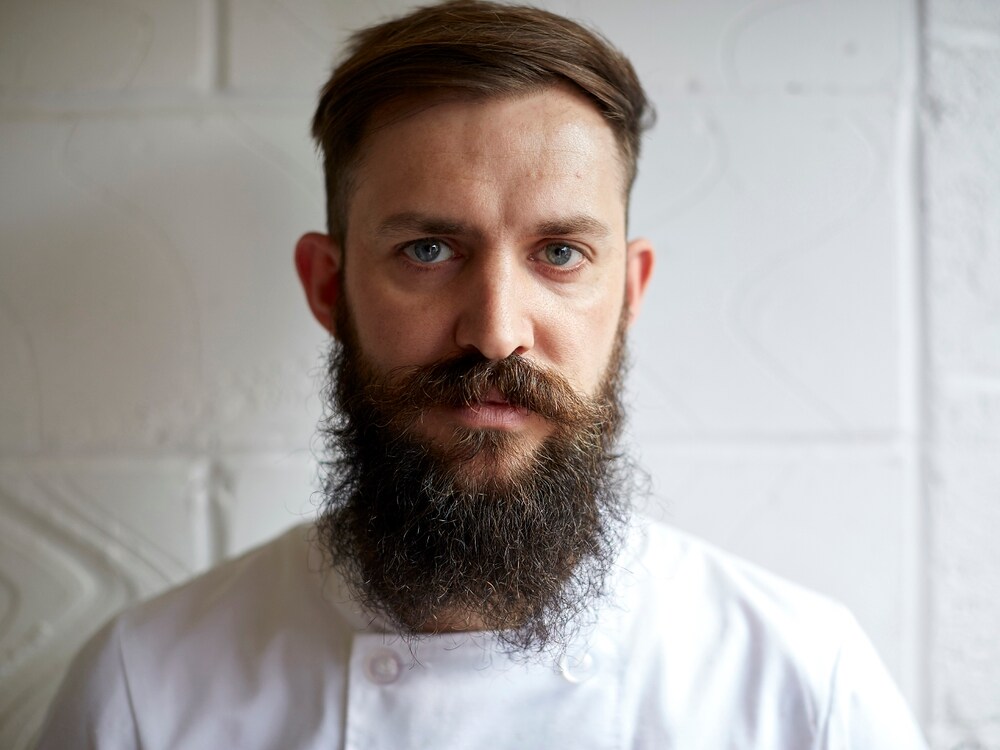 We Are Beer, the team behind the Bristol, London and Edinburgh craft beer festivals, have announced the final food offering for Beer Central Festival, which takes place across Friday 5th and Saturday 6th July. Brad Carter of Carters of Moseley will join the food line-up for the inaugural festival that will bring the best in beer, food and music to 119 in Digbeth.

Birmingham born chef Brad, who has appeared on television’s Saturday Kitchen, will be on hand to bring his inimitable style to the festival, demonstrating the culinary skills that earnt him a prestigious Michelin Star in 2016 at Carters of Moseley.

On Friday and Saturday night, Brad will be grilling and smoking a variety of meat, seafood and other seasonal ingredients using two specially created grills. The ingredient-led menu has been carefully designed to pair perfectly with beers from two of his favourite breweries, The Kernel and Braybrooke.

The food line-up also includes award-winning burger purveyors Original Patty Men, who opened their restaurant in Digbeth in 2015 after starting on the street food scene, and Baked in Brick, the most celebrated street food pop-up in the UK.

Winner of ‘Best Street Food Trader’ at the British and European Street Food Awards, founder Lee DeSange’s career began with him selling his wood-fired pizzas and chicken tikka wraps at Digbeth’s street food mecca, Digbeth Dining Club, before opening his own bricks-and-mortar restaurant in the Custard Factory in 2018.

The music line-up will feature a DJ set by Kaiser Chiefs, the Brit Award-winning indie rock band (feat Peanut & Simon),  DJ Yoda, the hip-hop turntablist, and one of London’s most legendary events – Hip Hop Karaoke. Renowned throughout the city and also many UK festivals, Hip Hop Karaoke invites revellers to indulge in singing some of their favourite hip hop tracks in front of a live audience. Ultimate Power also joins the line-up; dedicated to music’s ‘ultimate’ compositions, they run sell-out club nights in five cities across the UK where customers can enjoy hit after hit of the world’s greatest ballads.

Greg Wells, co-founder of We Are Beer, said:

We’re super excited to present a Michelin-starred chef as part of the food line-up for Beer Central. We’re super proud to host Brad and ‘Best Street Food Trader in Europe’ Lee DeSanges from Baked in Brick at the first Beer Central Festival. They along with street food kings Original Patty Men means we’ll be showcasing the breadth and best of what Birmingham’s food scene has to offer.

Tickets for the Festival can be found here: Beer Central Festival Tickets

We Are Beer are currently crowdfunding for their next project on Crowd Cube – to find out more, sign up here :