Published by admin On December 15, 2015 Leave a response

DIGBETH DINING CLUB AT THE HARE AND HOUNDS 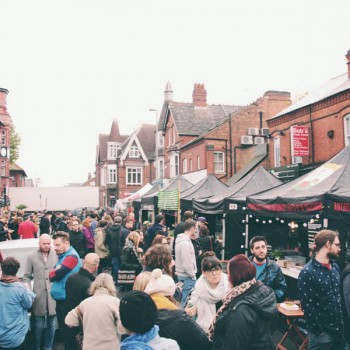 Accompanying the menu of tasty treats will be a soundtrack provided by a number of DCC and Leftfoot resident DJs who’ll be spinning within the Hare & Hounds bar and outside from Midday onwards whilst I Had One Of Those will have their very own Santa between 1- 3pm!