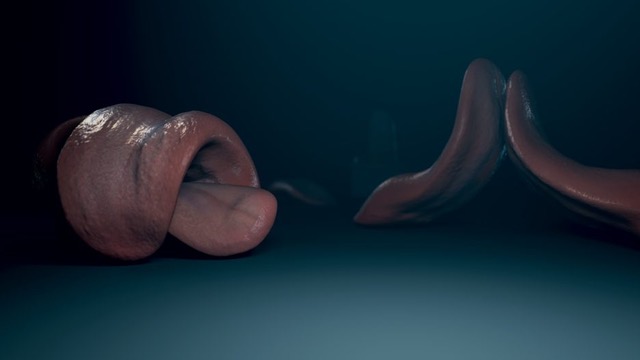 This November, get out and about, discover something new and enjoy the fantastic independent culture Digbeth has to offer!

A situation where there is an impending threat. It’s imminent, but there is still time to take some kind of action to avoid it. Yet the shock of noticing the threat seems to paralyse the threatened party in a state of inaction, focused entirely on worrying about the threat and not at all on doing something practical about it. The threat involved may be trivial.

Looking at the headlights

From an ever expanding eye

Loud diesel-haze and an artificial glare, that

Even cuts through the exhaust

You see your phosphenes

The headlights returned your gaze

Borders is an exhibition project, part of ongoing cultural exchange between Studio 44, an artist-run gallery in Stockholm and Centrala in Birmingham, addressing discourses on “University and division”.

Join us for a special late opening of our current exhibitions: Weakest Link by Lady Skollie and Unreal Estate by Sofia Niazi.

Dyfodiaith is a video work that explores wild tongues and severed tongues, and the historic and future context of indigenous languages in the UK. Paul Eastwood is a Wrexham-based artist with a practice that explores art as a form of social production and cultural storytelling. As a Welsh speaker working in collaboration with linguist Ll?r Titus and composer Samuel Barnes, the narrative of Dyfodiaith is sung in a speculative language based on the ancient Brythonic language, as if the Brythonic language has remained alive, evolving throughout the centuries.

Kimberlin is an experimental film based on the discovery of an underground cinema cavern on Portland, an island connected to England’s mainland by a long pebble causeway known as the Chesil Beach. The uncanny discovery and subsequent breaking news begin to generate speculation amongst islanders as to who created the cavern and the cannisters of super-8mm film found within it.

Filmed on Portland in the months following the United Kingdom’s European Union membership referendum and scored with Abul Mogard’s dense, layered Farfisa organ tones, Kimberlin takes the viewer on a journey imbued with an ambiguous sense of (be)longing and loneliness.