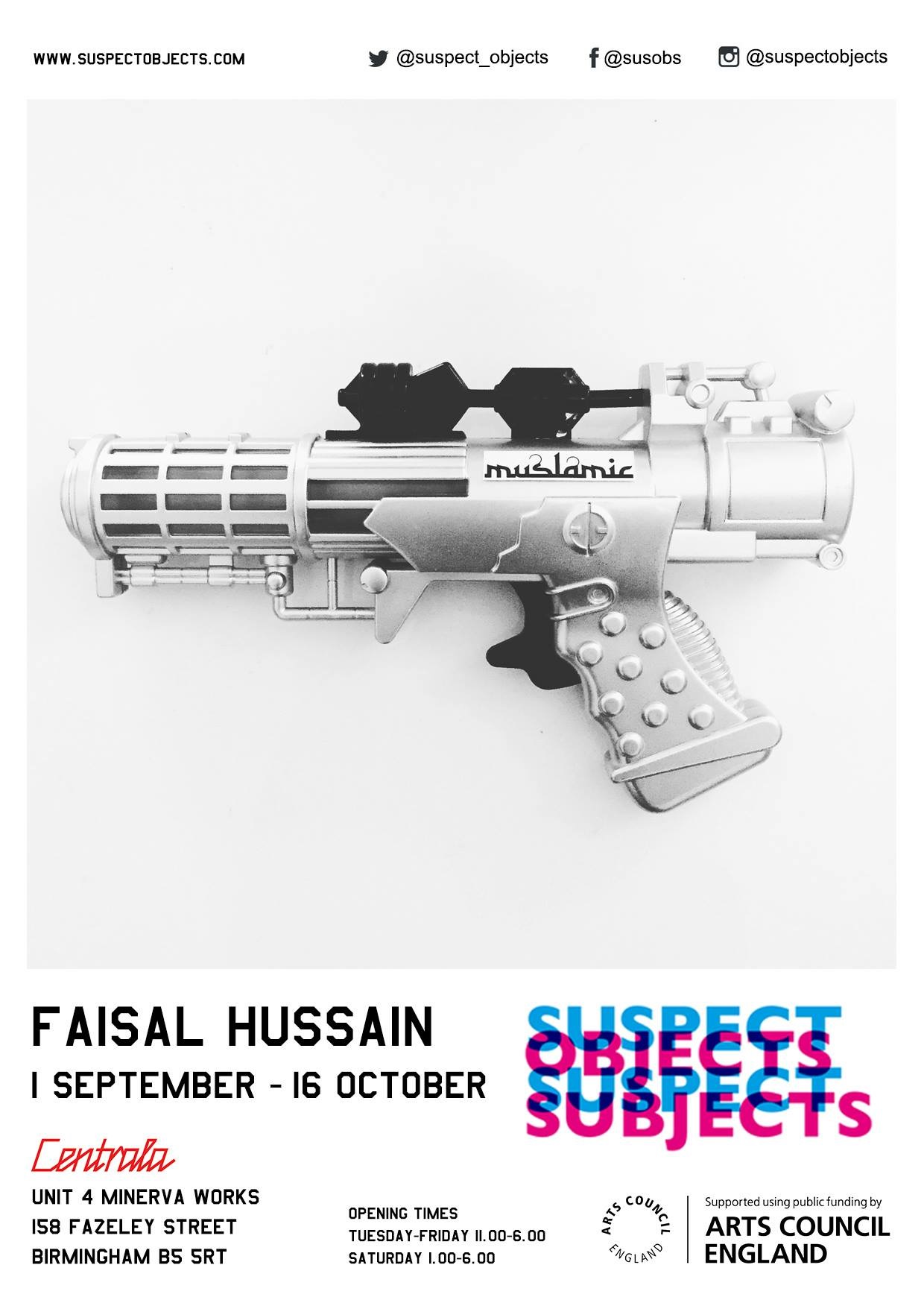 Experience the incredible variety of events on offer this month, discover something new and enjoy the fantastic independent culture Digbeth has to offer!

A late opening of Karina Marusińska’s exhibition ‘What The Eye Doesn’t Know’ takes place at Centrala from 6pm-late for October’s Digbeth First Friday. This exhibition reveals what lies beneath the surface of everyday reality. It shows what happens behind the TV screen, dirty window on a bus, foggy glasses, behind our back and in our preoccupied mind. Those things which we usually don’t notice because we don’t want to, we are not able to, we are afraid of or simply we don’t believe we can achieve. The exhibition is composed of two elements, which were realised during a residency in Birmingham. Both of them tell us that looking beneath the surface is worthwhile.

This First Friday, get ready to see how Digbeth does Oktoberfest! The Old Crown Beer Garden has been transformed into a Bavarian themed beer hall full to the brim with good beer, food and music. Expect a wide selection of German beer from ABK, Bavaria’s oldest brewery, German street food from award winning Baked in Brick and Original Patty Men, live music and DJs throughout the night. Tickets start at £15 and are available to buy at http://www.bit.ly/digbethoktoberfest2017.

This Digbeth First Friday, Recent Activity is pleased to present Felt Tip, a series of new drawings by Tom Worsfold. Working from memory, these pen drawings depict guys performing their everyday pastimes: a weekly manicure; pumping footballs; thumbs swiping left. Revisiting the biro doodles of his teens, Worsfold describes the rituals, obsessions and anxieties of his grown-ups. Tom Worsfold (b. 1990, Cambridge) previously studied at the Royal Academy Schools and the Slade School of Fine Art. Recent exhibitions have included a solo presentation at Carlos/Ishikawa (London).

In conjunction with Fierce Festival Stryx presents three performance artists based in Holland, Lithuania and United Kingdom who have cultivated their own unique rituals and idiosyncratic belief systems. Within the current climate of tribalism, separation, and borders, their aesthetic role-play taps into universal contradictions of restriction and choice, collective and individual patterns of behaviour. Curated by Paul Newman.

This First Friday, Abigail will exhibit her new sculptural works surrounding philosophy of Brutalism – an architectural style that holds a tragic undesirable presence to some, a ruin awaiting and to others a history worth holding onto. For Abigail there is something beautiful about these parts that belong to a greater image, it’s in the material, we are able to re-view them as objects of both tragedy and beauty, objects that balance between ruins and art, both painterly and sculptural. The pieces displayed capture the essence of urban environments from which they are inspired, simulating a kind of abstract city environment. The bright pops of colour representing graffiti, road signs or railings against the harsh concrete.