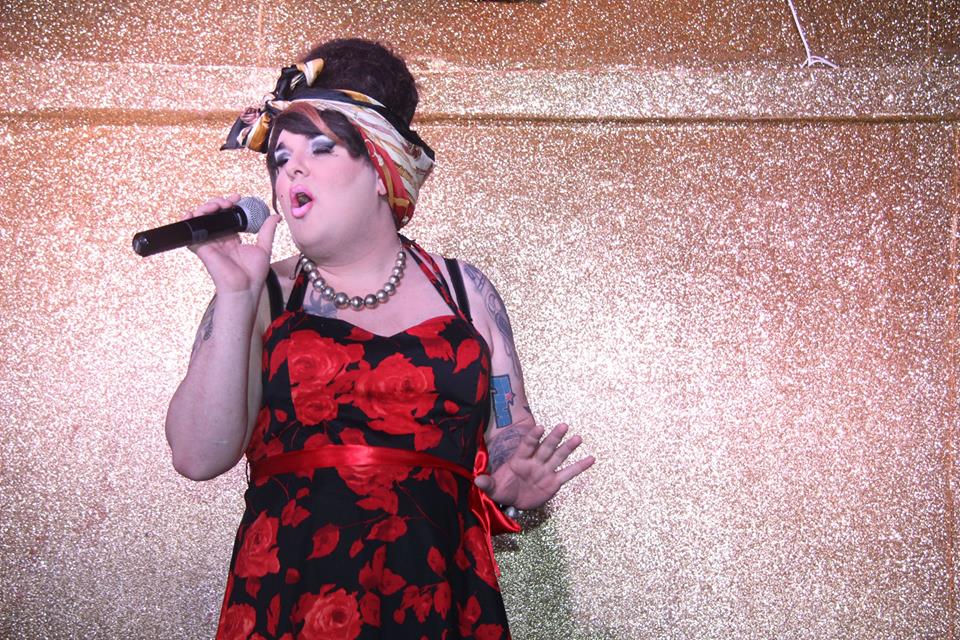 An Amy Winehouse tribute artist is celebrating the 10-year anniversary of Back to Black by hosting a special tribute night in Birmingham next month.

Amy LaQueefa, who has been performing her drag shows for just over a year, will be playing host to a special evening with favourites from the famous Back to Black album, in Birmingham’s Gay Village on Thursday 7th April.

This year, Amy Winehouse has been hitting the headlines after the documentary film ‘AMY’, about her life picked up awards at the Oscars and the Grammys. She was also nominated for a BRIT award for ‘British Female Solo Artist’.

Her most famous album, Back to Black, was released 10 years ago this year, and Amy LaQueefa will be celebrating this at the event alongside a DJ set featuring anthems from 2006 in hone to the 10-year anniversary theme.

Back to Black was such a big album in Amy’s career and I think it’s important to celebrate it! I perform other songs, not just Winehouse, but Amy is my favourite because her songs are so soulful and everybody could relate to her and loved her

Originally from Coventry, Lewis moved to Birmingham for the fantastic night scene that the city offers. He is now a regular performer in the Gay Village.

Andy, the owner of The Fox, where the event will be held, said:

Lewis is known and loved around the Gay Village and it a pleasure to welcome him here for a special anniversary celebration of Amy Winehouse’s best work. We can’t wait for him to perform.

The event will be held at The Fox, on Lower Essex Street and will start from 8:00pm with Amy starting her set at 8:30pm.

Entry into the event is free, and special drinks offers will be available 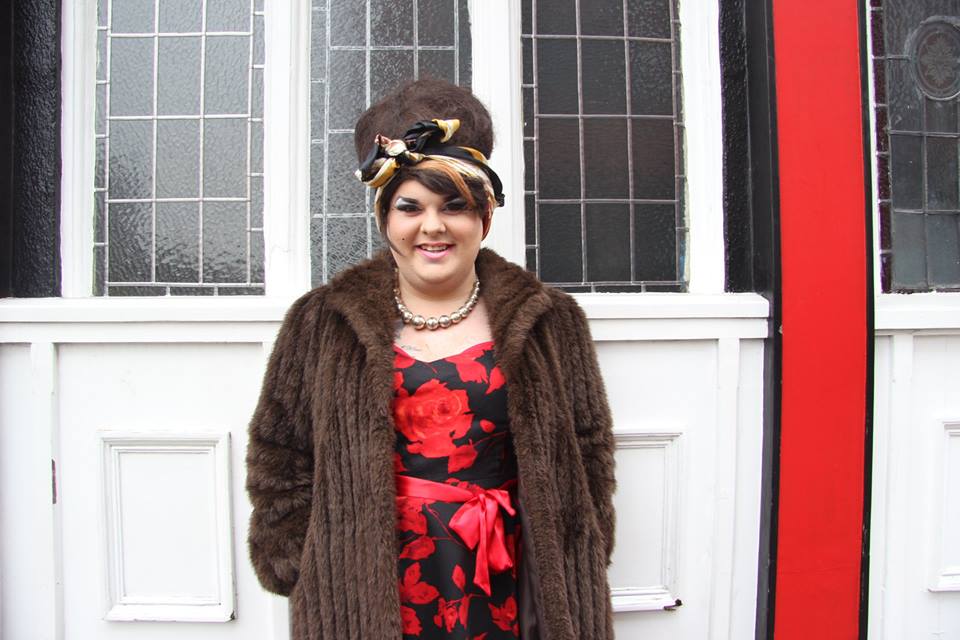 Lewis broke into the drag world back in 2014 and originally marketed himself as an Amy Winehouse tribute act due to his love of her music and soul but throughout the years he has adapted his act to suit a younger audience by not only performing Winehouse songs but also other artists.

Lewis has had a permanent residence at Missing Bar since 2015 where she performs twice a night every Sunday.

Lewis’s roots are planted at The Fox as this is where he first began his drag act, from here he has performed at Birmingham Pride and has hopes to compete in Drag Idol 2016, which has featured the likes of Mary Mac and La Voix.

Amy LaQueefa, is the only solo drag artist that impersonates Amy Winehouse on a regular basis and has their own residency at one of Birmingham’s gay bars.

Amy LaQueefa tends to stick to soul and R&B due to the fact that Amy Winehouse was related to that genre, sometimes she will perform pop music from the charts but that’s only as an attempt to relate to a younger audience.

The Fox is the Midlands premier lesbian bar, which caters mainly for girls and their friends and is located on Lower Essex Street in Birmingham, B5 6SN.