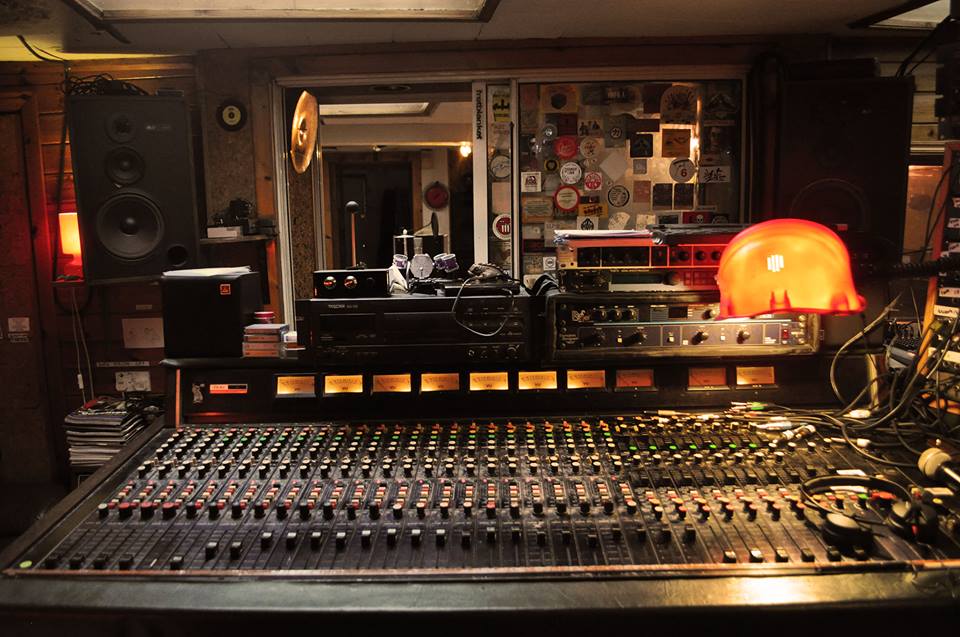 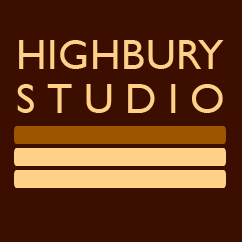 Recognised as an important and treasured piece of Birmingham’s music heritage, Highbury Studio in Kings Heath has seen many of the city’s musical greats pass through its soundproofed doors since opening for business in 1980.

The Pledge campaign offers music fans the chance to help secure the studio for the city’s next generation of musicians by pledging to buy a copy of a limited edition vinyl album featuring exclusive new songs by Birmingham artists, captured at the studio by recording on to 1″ tape with no digital interface.

The 2-disc Four Sides Of Highbury release, which will also be made available as a digital download, will include contributions by artists including Alternative Dubstep Orchestra, Big Tent and the Gypsy Lantern, Boat To Row, Goodnight Lenin, Hannah Molloy, Little Comets, Misty’s Big Adventure, Namiwa Jazz, Rhino and the Ranters, Roland Gift, The Bonfire Radicals and The Old Dance School. 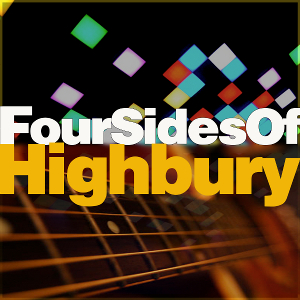 Supporters can also invest in a variety of exclusive experiences including rehearsal or recording time, mentoring with industry experts and bespoke musical private parties celebrating the history of the building.

One such option offers Pledgers the unique opportunity to listen to the original demo tapes of Duran Duran’s 1982 smash hits The Chauffeur and Save A Prayer along with Stephen Duffy’s bestselling 1985 single Kiss Me in the very place they were recorded.

Bands and artists including Ocean Colour Scene, Broadcast, Ruby Turner, Jo Hamilton and James Summerfield are among a long list of Birmingham groups, musicians and singer-songwriters who have recorded and rehearsed in the unique space.

The studio, on the site of a former cricket bat factory, was originally established in 1980 by drummer and producer Bob Lamb and is now managed by experienced music industry figure John Mostyn.

Looking forward to the next 35 years, we want to improve the sustainability of this old studio, so that it can be a place where the next generation of great writers, singers and musicians find inspiration to record and rehearse.

By pledging to buy a copy, supporters will be investing in Birmingham’s musical past whilst helping to secure a part of its future.” – John Mostyn, Highbury Studio

Duran Duran have publicy declared their backing for the Highbury Studio Pledge campaign, tweeting a message of support to their 150,000 Twitter followers and posting on their Facebook page (2.5 million fans)