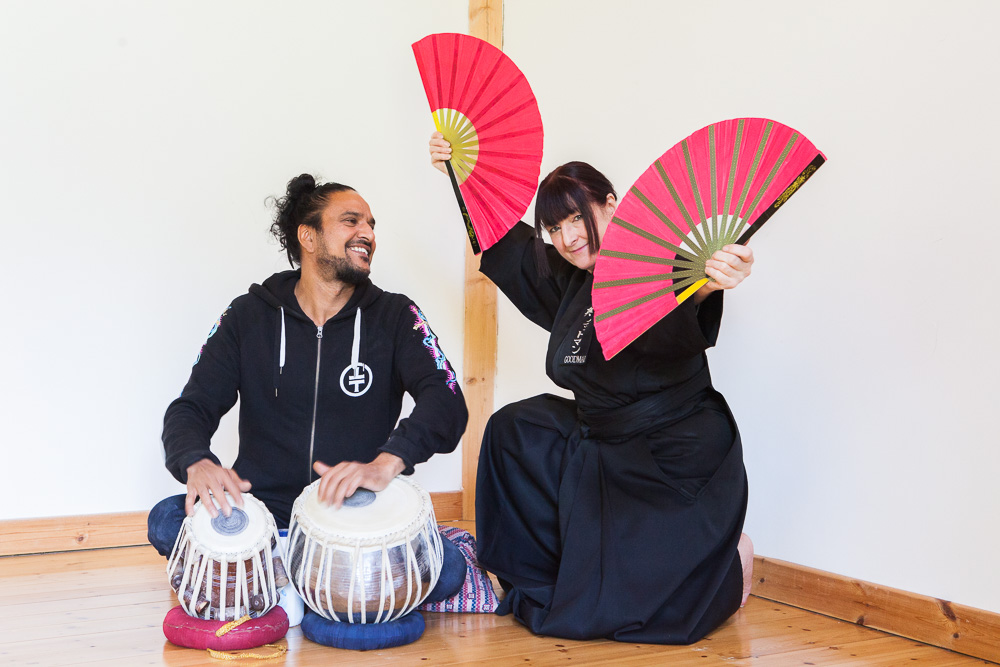 East will meet west in Yardley in a vibrant community show celebrating the Birmingham 2022 Commonwealth Games – and entrance is free.

Professional local musicians, singers and martial artists will take part in Samurai Rose, a show for all the family based on a new musical in development.

Sponsored by the Arts Council and Birmingham City Council for embracing part of the ethos of the Games in bringing communities together, the show at various venues from July 16 will feature live music, dance, and martial arts workshops.

Show creator Fay Goodman of Birmingham-based film and music production company Goodmedia, says: “Samurai Rose tells a story of love, betrayal, loss and enlightenment through the journey of a silk rose from ancient Japan through Europe to Yardley – a place itself steeped in history and mentioned in the Domesday Book. Audiences will get a glimpse of the future musical.

“In many ways the journey replicates that of the Queen’s Baton as it makes its way across the Commonwealth for the Birmingham 2022 Games.”

There will also be an opportunity for guests to take part in a Tap Along workshop with Mendi Singh and a workshop in Taiko drumming with Play Taiko, as well as enjoy demonstrations by various martial arts groups and individuals including Fay Goodman herself, European champion in the martial art of Iaido.

The show will take place on three days, beginning with musical singalong at St Edburgha’s Church in Yardley on Saturday, July 16 from 2-4pm.

Martial arts demonstrations and taiko drumming and tabla workshops will follow the show at Blakesley Hall Museum on Saturday, July 23 starting at 12 noon.

The music show and singalong will also be performed at Sedgemere Sports & Social Club on Sunday, August 14 from 2.30-4pm. music@goodmedia.co.uk