Published by Amy Stutz On November 7, 2016 Leave a response 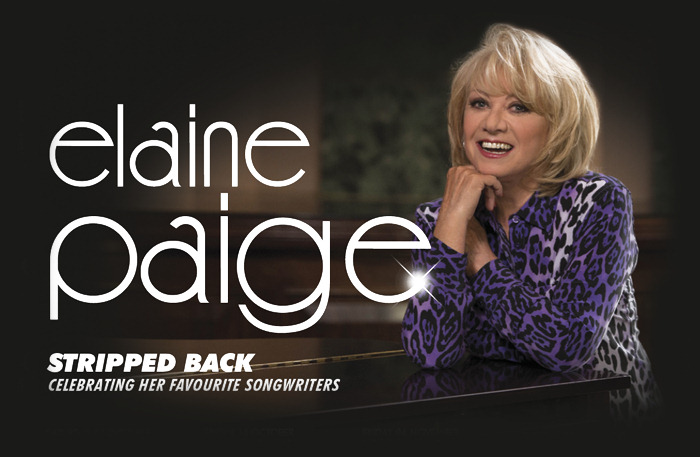 Queen of musical theatre brought a new UK tour titled “stripped back” to the Birmingham Symphony Hall this November. As probably the most respected lady in theatreland, Elaine Paige has had an expansive career that has spanned over the years. Starring in a multitude of West End and Broadway shows, she is most memorable for her award-winning performance as Eva Peron in Evita and her creation of the role Grizabella in the original production of Cats.

She then went on to star in musicals such as Jesus Christ Superstar, Chess, Anything Goes, Sunset Boulevard, The King and I, and many more.

After performing numerous concerts around the world with huge orchestras and spectacles, she is now performing some of her favourite tracks with a small but highly talented band for a more intimate concert.

Performing in the Symphony Hall is remarkable itself, it is a beautiful building located in the heart of the city. The venue is stunning, with sophisticated and elegant décor, it is widely considered one of the finest concert halls in the world.

It was a delight to see Elaine Paige in a new light, without all the glitz and glam (despite her looking incredibly glitz and glam in her sparkly silver dress.) We were given a real insight into her life as a singer and the songwriters that inspired her along the way. Whilst the concert doesn’t focus on her musical theatre career, she sings exquisite renditions of classic songwriters such as Newman, Webb and Nilsson.

Elaine dabbles in the iconic tracks of the 60s and 70s, highlighting key moments in her life along the way. She talks of the time she was wined and dined by Paul Simon before singing 50 Ways To Lose Your Lover and a beautiful story about her sister before performing the poignant ‘If These Walls Could Speak’ Jim Webb. Each story she tells is bursting with heart and allowed us to see Elaine’s more sensitive side. However, of course she talks about the funny moments she encountered in her career, which was of course followed by the famous laugh that we all know and love.

Enhanced by the beautiful acoustics of the Symphony Hall, her vocals are sublime. She performs each number with a masterly tone and skillful technique. Ending the evening with her quintessential numbers Memory and With One Look from Sunset Boulevard, she showcases her tremendous vocals that still sound just as fresh and pristine as they did when she began her career.

Backed by musical director John G. Smith and his band, their musicians brought an excellent selection of music and accompaniment to the concert. Opening the show with a set of songs written by the band themselves, we were delighted with both instrumental numbers and witty lyrical pieces sung by John G. Smith himself. A particular favourite of mine being Don’t Waste Time, Listen To The Woman.

The night as a whole was sensational, and it was an honour to witness musical theatre royalty doing what she does best.