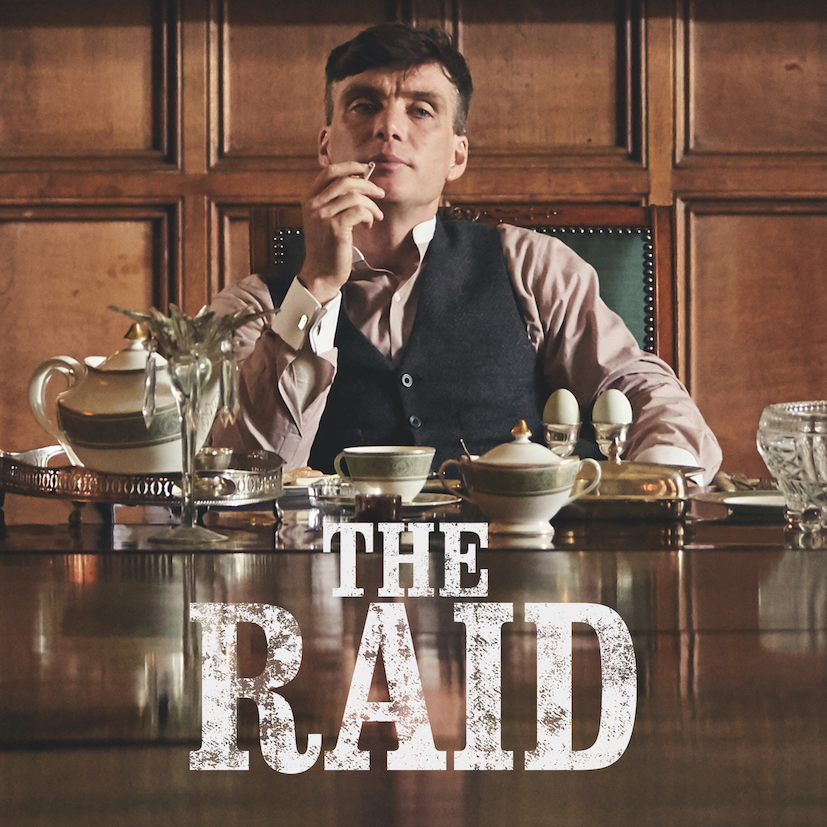 By order of the Peaky Blinders, Escape Live officially opened the doors to its two new escape rooms on Tuesday 24th September

The two new Peaky Blinders escape experiences, The Raid which has an age limit of 13+ and Double Cross which has an age limit of 18+, have been created with the show’s story lines in mind. In addition, and as part of the redevelopment, the new Escape Live Birmingham premises will have a new breakout area with licensed bar, designed with 1920s décor, reminiscent of the era.

Jas Sodhi, managing director at Escape Live, commented: “We are really pleased we have opened the doors to our new establishment and the Peaky Blinders escape rooms. A lot of work has gone into making both rooms as authentic to the show as possible and we are looking forward to both Peaky Blinders fans and escape room enthusiasts getting in to the rooms and experiencing it for themselves.

With the last episode of series five of Peaky Blinders just aired, we wanted to make sure that we could bring the experiences to Birmingham first of all but we do have plans to roll out these Peaky Blinders rooms across the UK so that all fans get to experience being part of the Shelby clan.

Midlands-based company, Escape Live, which has escape experiences in Birmingham, Coventry, Stratford-upon-Avon and Essex, has partnered with global content creator, producer and distributor, Endemol Shine Group, and with Peaky Blinders brand owner, content creator and series producer Caryn Mandabach Productions to launch the themed escape rooms which are based on the award-winning BAFTA drama series, created and written by Steven Knight.

Peaky Blinders fans love to participate in events and experiences that make them feel part of the show. We are delighted to bring fans a unique adventure with these first official escape rooms in partnership with Escape Live.

We are thrilled to see Peaky Blinders recreated as an immersive escape room experience and for our fans to have the chance to experience the series in this way.

For further information and to book The Raid or Double Cross visit www.escapelive.co.uk