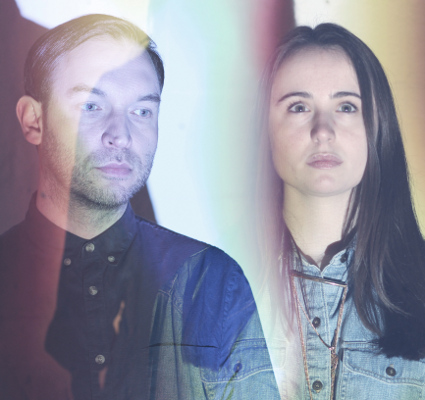 Sleek production and songwriting on ‘Corners’ positions the duo comfortably beside contemporaries such as Pumarosa, Chvrches and Chromatics, particularly on album opener and new single ‘Life’, title track ‘Corners’ and ‘Hearter’.

Whilst the musical idiosyncrasies that helped to characterise the Field Harmonics sound are still present – a brilliant mix of oscillating synths, drawn-out celestial chords, driving beats and dreamlike vocals – this second body of work marks the band’s departure from the strident electronica of 2013 debut album ‘Walls’, a bold recording which channeled the best of British synth-pop.

Among the songs on ‘Corners’ which showcase the duo’s capacity for songcraft perfectly, are ‘Girls’ and ‘Heron’; Glover’s voice now only occasionally haunts the periphery of the main vocals, themselves a stream of ephemeral vocals from singer Williams.

As ever, there are detectable influences in the miasma of music that Field Harmonics call their own; the majestic sweep of the Pet Shop Boys, the rhythmic pulse of New Order refracted through the dusty, distorted facets of artists such as Boards Of Canada, Depeche Mode and Grimes. 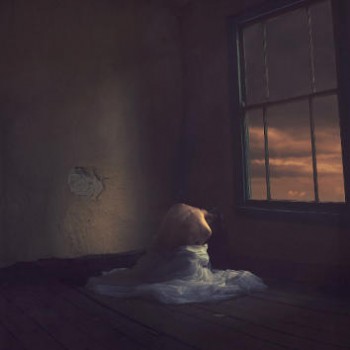 In the year that they have been working together, Williams and Glover have received support from BBC Introducing’s Jack Parker, Amazing Radio’s Shell Zenner and BBC 6Music’s Lauren Laverne and Tom Ravenscroft.

Field Harmonics – Corners is released on CD, vinyl and digital via Wayside and Woodland Recordings on Friday 20 May 2016.