Published by admin On September 2, 2016 Leave a response 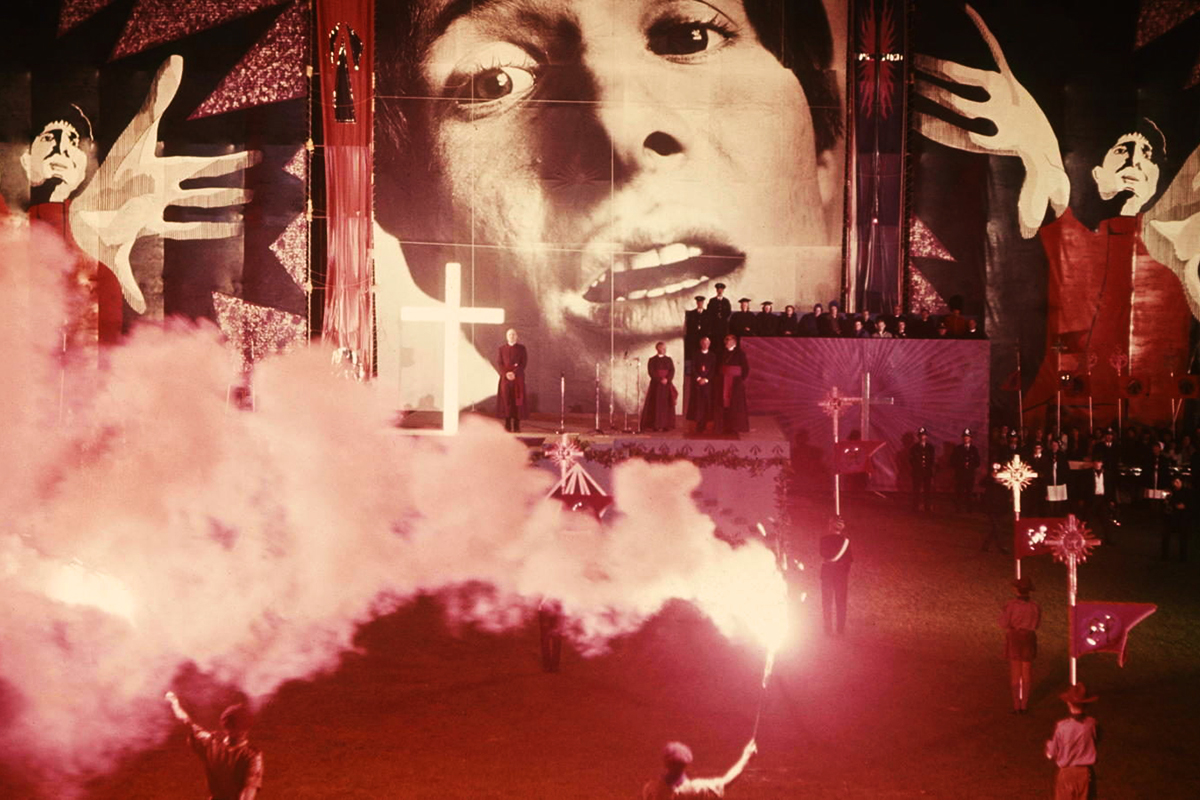 A CELEBRATION OF BIRMINGHAM’S ON-SCREEN HERITAGE

Flatpack: Assemble today announces Birmingham on Film a landmark season (16 September – 15 October 2016) exploring how Birmingham has evolved on film and TV over the last decade. From modern day productions to rare gems from the archive, this eclectic season will trace the story of a city that is continually reinventing itself.

Flatpack Film Festival celebrated its tenth edition this spring and launched Flatpack: Assemble, a new year-round partnership with BFI Film Audience Network to help develop film in the West Midlands. Birmingham on Film is funded by the BFI and forms part of the BFI’s Britain on Film project showcasing hidden histories from the film archives.

Highlights of the Birmingham on Film season include:

– 60s pop satire Privilege (28 September, Town Hall), returning to screen at Birmingham’s Town Hall half a century after its memorable opening sequence was filmed there.

– Screening and walking tour to mark forty years since the first broadcast of the off-the-wall crime drama Gangsters (2 October, The Electric).

– Rare opportunity to watch and discuss Britain’s first and only black soap opera, Empire Road (15 October, mac birmingham), set and shot on location in Handsworth. Actress Corinne Skinner-Carter will be present to talk about her breakthrough role in the show.

– A peek behind the scenes of some of Birmingham’s recent productions from the zombie dystopia of The Girl With All the Gifts to spy thriller The Game, in City of a Thousand Locations (10 October, Mockingbird, Digbeth).

– A Private Enterprise (9 October, The Electric), one of the very first British-Asian features about a young man inheriting his father’s Birmingham factory.

With Steven Spielberg currently filming his latest feature (Ready Player One) in Birmingham this announcement is very timely.

You might not think of Birmingham as a natural movie city like London or San Francisco, but it’s actually a fantastic, versatile place to make a film. This season is like a time-machine journey from 1900s street scenes to 21st century zombie thrillers, and we hope it will inspire more people to shoot here.

The Birmingham on Film brochure can be viewed here, for ticket information go to http://flatpackfestival.org.uk/project/birmingham-on-film/