Home » What's on » Foundry Festival Returns For A Second Year 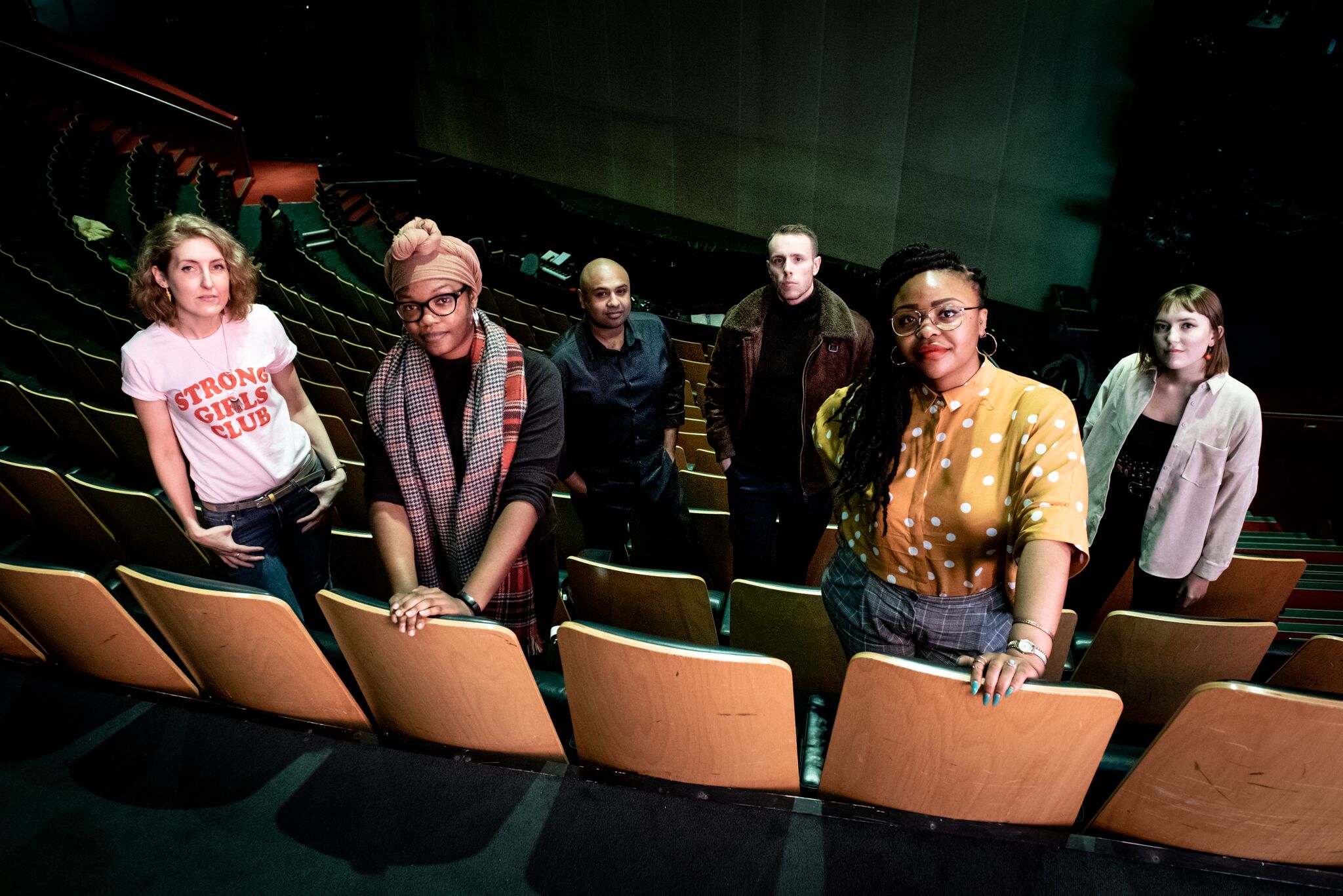 Returning for a second year, Birmingham Repertory Theatre’s REP Foundry Festival offers a vibrant and inspiring snapshot of theatre created by West Midlands emerging writers and theatre makers. It takes place at The REP in Centenary Square from 7 – 16 November and tickets to all performances are free.

The REP Foundry Festival’s varied programme features plays about family, divisions between cultures and autobiographical stories, and because we could all do with a laugh, comedy too. Over the two weeks there will be 20 performances, including eight new plays.

Examining the mistakes and behaviours passed on by ancestors is Ashlee Elizabeth Lolo’s play, Blueprints. Shane Shambhu’s Invisible Lines takes Indian dance as a springboard to create a physical and humorous show that follows the lives of three doctors at a genetics lab. Family history also provides the inspiration for Siana Bangura’s play Layila! part set in Sierra Leone, part in the UK.

Inspired by autobiographical events and conversations are Sophia Griffin’s Fathers, Families and F*ckboys which follows her journey in reconnecting with her father.  Another autobiographical piece is Rachael Mainwaring’s honest and comical exploration of life with Multiple Sclerosis, Bright Places.

Grace Barrington who has previously written four plays for Birmingham Repertory Theatre’s youth theatre, The Young REP, showcases her latest drama as part of the festival, Repeat After Me in which three sisters invite their absent father round for dinner.

Sam Cole’s one-man show, Broke And Sober discovers the effects of mental health on a soldier as he returns from duty and attempts to find his way in a life that seems almost alien. Another play exploring effects and influences on the mind is Omar Khan’s immersive show, Ritual.

Also featured in the festival is Cheetah Sisters, part storytelling, part documentary theatre by Susie Sillett which explores the conflict of national and personal identity involved in interracial adoption, and also Squidheart – an award-winning two-woman improvised show by Suzie Evans and Kate Knight. Inspired by a single word from the audience, Suzie and Kate create an entire world featuring a range of hilariously memorable characters and genuine emotional connection. Performing comedy sketches made up on the spot is the UK’s first ethnically diverse improvisational theatre company, Jumprov.

Our REP Foundry Festival is packed full of vibrant theatre all created by emerging West Midlands artists – some of it fictional, some autobiographical but above all genuine. I’m incredibly proud of the festival programme the team have put together this year.  With all performances free to attend we want audiences to not only try something new but to also see why we should be excited by the local talent who are starting to pave their way in the theatre industry.  If audiences feel inspired by the shows they can make a donation on the night and contribute towards helping The REP nurture more future theatre makers.

The REP’s Foundry Festival largely features artists who have been part of the theatre’s pioneering professional development programme REP Foundry. The programme was launched by Roxana Silbert, the theatre’s former Artistic Director, in 2013 and to date has supported 69 local writers, directors and theatre makers. Many of these artists have gone on to enjoy employment within the theatre industry or to have work commissioned or produced by The REP and other theatres. As a registered charity Birmingham Repertory Theatre’s REP Foundry is generously supported by the Leverhulme Trust and Esmée Fairbairn Foundation.

REP Foundry Festival 2019 takes place from 7– 16 November 2019. All performances take place in The DOOR at Birmingham Repertory Theatre on Centenary Square. For more information and to book a free ticket visit birmingham-rep.co.uk.