Home » Around The Web » Full casting announced for Tartuffe, which opens at Birmingham Repertory Theatre 20 March 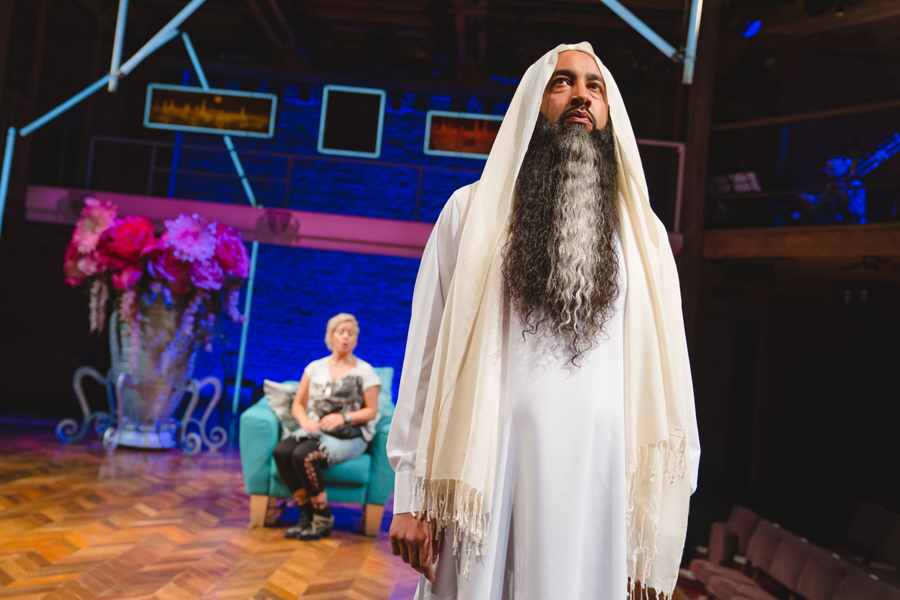 Full casting is announced for Tartuffe, which opens at Birmingham Repertory Theatre on 20 March. Originally directed by Birmingham-born Iqbal Khan for the Royal Shakespeare Company (RSC) in 2018, this celebrated version of Moliere’s classic comedy by Anil Gupta and Richard Pinto (The Office, Goodness Gracious Me, The Kumars at No. 42) is revived by The REP for a Brummie audience.

Set in a Pakistani-Muslim community in Birmingham, Tartuffe tells the story of charismatic chameleon and con man, Tahir Taufiq Arsuf, a religious leader for the 21st Century armed with a Twitter handle and the gift of the gab.

Returning to play the title role (or Tahir Taufiq Arsuf as he is known in this production) is Asif Khan. Asif’s theatre credits include A Kind of People (Royal Court), The Hypocrite (RSC) and Queen of the Nile (Hull Truck). His TV credits include Diana & I (BBC) and Spooks (Series 10).

I am excited to be revisiting Tartuffe and bringing it home to the city in which it is set following its successful run in the Swan Theatre at the RSC. I’m a Brummie and born into a Pakistani-Islamic family so the production has always felt like a very personal journey to undertake. I can’t wait to see it on stage at Birmingham Repertory Theatre.

Tartuffe is designed by Bretta Gerecke with lighting design by Richard Howell. Music for the production it composed by Sarah Sayeed with sound by Jeremy Dunn and movement by Shelley Maxwell.