Home » Around The Web » Greyhound racing: A look at some of April’s champions

Greyhound racing: A look at some of April’s champions 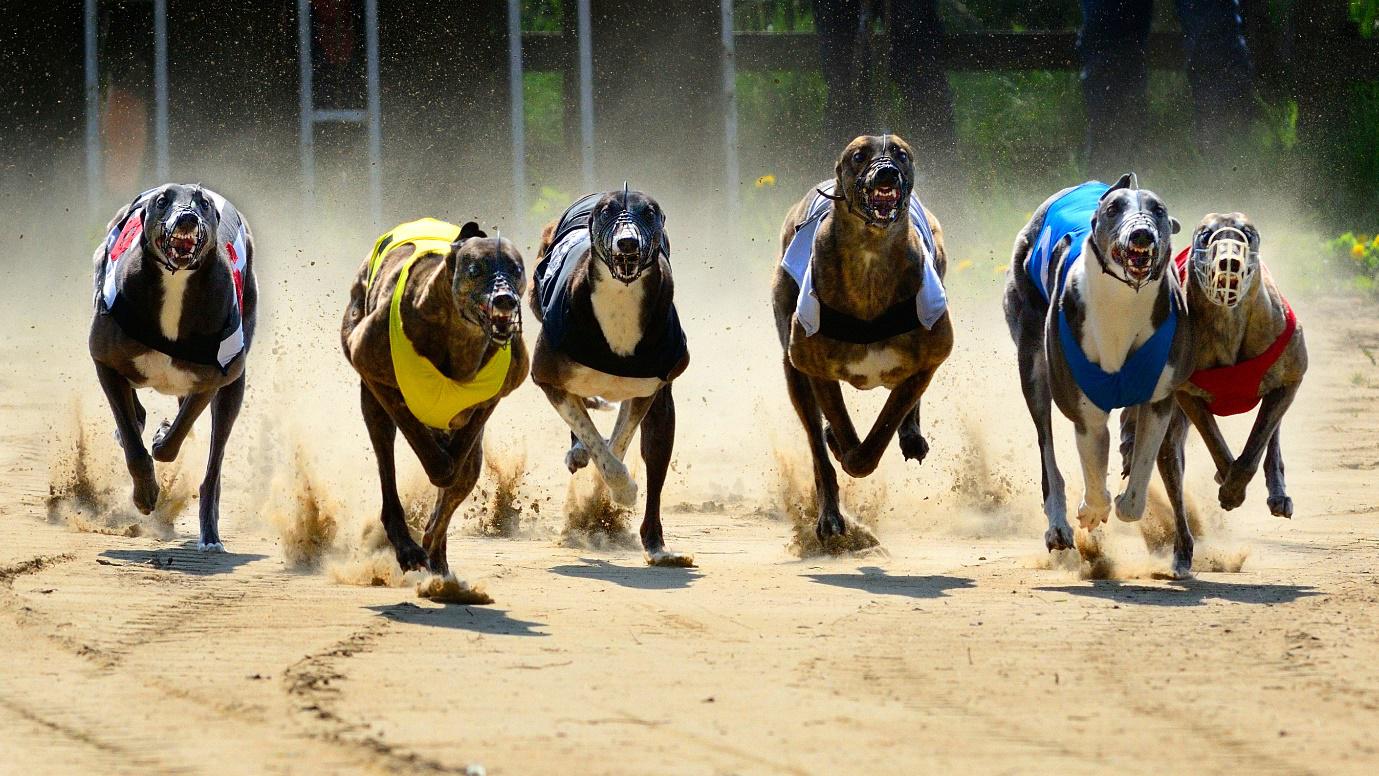 The 2022 greyhound racing season is in full flow, with major finals coming thick and fast as we head into the summer months — which will see big races like the Sussex Cup, the Gold Cup and the Greyhound Derby taking centre stage.

The campaign got underway at the end of January, kicking things off with the Essex Vase at Romford, and over 15 Category One finals have followed since. March was the busiest month yet, with no less than six Category One showpieces taking place, and while April hasn’t been quite as busy, there is still plenty to talk about.

That said, let’s take a look at some of this month’s big winners thus far. Read on to find out more!

There were to be no shocks in the first Category One final of the month as odds-on favourite in the greyhound betting Lenson Doolin won the Springbok at Central Park.

Having won and clocked the fastest times in the heats and semi-finals for that matter, the Ricky Holloway-trained May 2019 never looked like being beaten in the showpiece.

Lenson Doolin took to the lead straight from the traps and was never headed in the novice hurdlers’ championship to beat Runwild Teddy by three lengths. Over Speed Limit was further behind in the third in the £5,000 decider.

Sharing centre stage at Central Park on the same night as the Springbok, the Silver Salver made its return to the calendar after not taking place last year due to the pandemic and it was a Category Two victory Paul Donovan’s Tintreach Jet, who held off the favourite Havana Class to win the £5,000-to-the-winner prize.

The June 2019 sun of Droopys Jet and Ballyrobin Venus burst of trap six well to pile the pressure on the rest of the field. Neck-and-neck with Liz McNair’s Havana Class, Tintreach Jet edged over the line by a shorthead to land the victory for the local trainer.

In another action-packed night of racing, this time at Brighton & Hove Stadium on the south coast, the Category Two Puppy Cup final was the first major race of the evening, and it was Burkos Bobby who secured the spoils of another big finale for Donovan.

Deelish Frankie, the ante-post favourite, was hampered at the first bend by his kennelmate Romeo Top Gun, allowing Burkos Bobby to take the lead. It wasn’t for long though, as Romeo Top Gun edged back in front. But Donovan’s bitch stayed on to finish strongly and win by half a length in the dramatic contest.

The favourite was beaten again in the second Category Two final of the evening, with Whats Up Eva getting the beat of Antigua Cuddles in the 515m race — pocketing the £5,000 purse for local trainer Richard Rees.

Unbeaten in her heats and semi-final, the bitch set off at 2/1 and challenged straight out of the traps — riding a bump at the first bend before romping clear of the pre-race market leader to win by one and three quarters of a length.

The highlight race of the evening, with a whopping £15,000 going to the winner, Space Jet headed to the traps as the huge 4/9 favourite — and the Matt Dartnall-trained dog once again shown us all why she is one of the best bitches around, going on to win in some style.

Space Jet, who won last year’s St Leger, overcame crowding at the seventh bend in the 955m trip, finishing strongly to win by three and three-quarter lengths ahead of Blueberry Bullet and Droopy Senorita with an impressive winning time of 58.86sec.