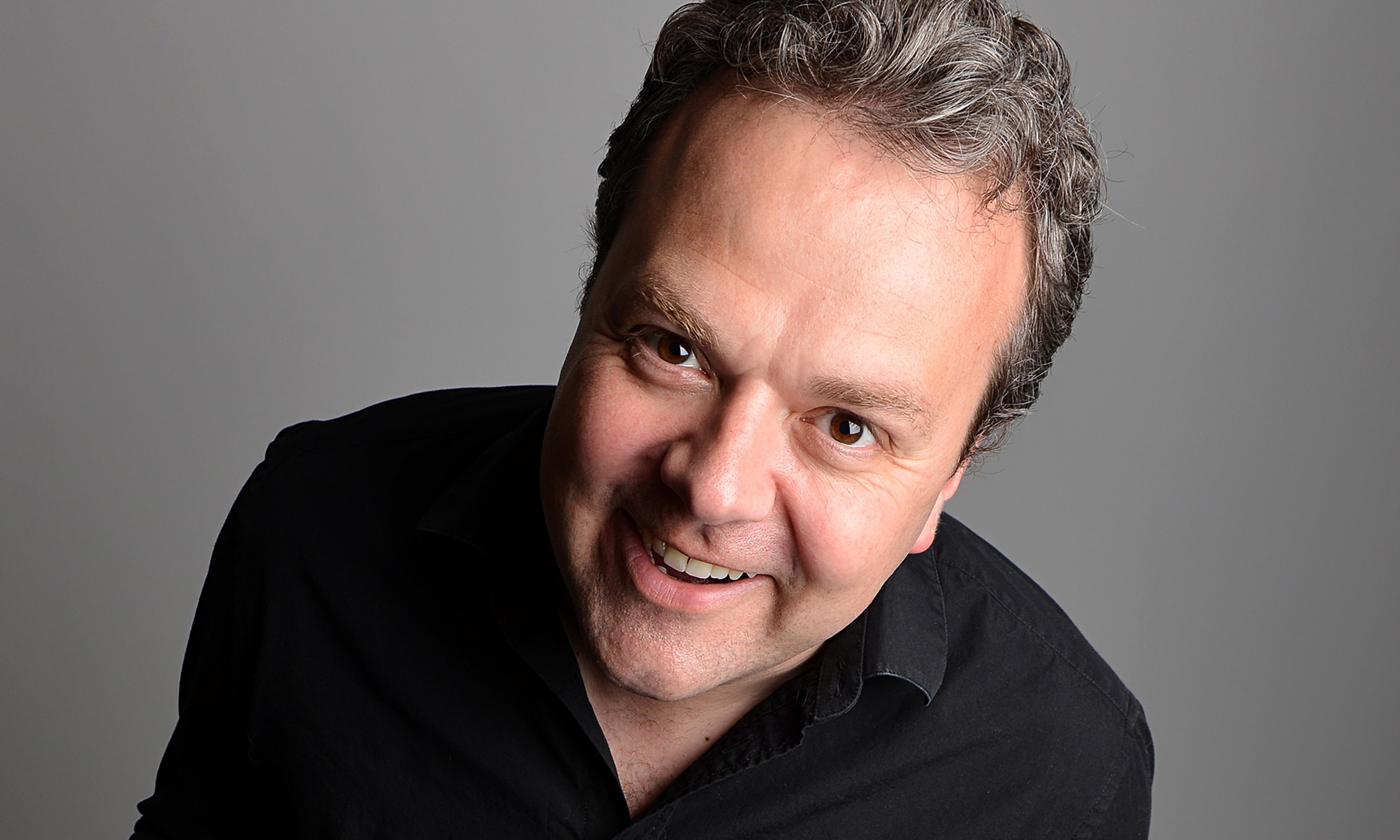 The hugely talented stand up Hal Cruttenden has announced the second part of his critically acclaimed ‘Straight Outta Cruttenden’ tour that is extending into 2016. After 23 dates in 2015, following a month long run at the Edinburgh Festival, Hal has announced a further 27 dates starting on 22nd January at the Norwich Playhouse and culminating on 5th June at the Salisbury Arts Centre. ‘Straight Outta Cruttenden’, is his first new show since the critically acclaimed ‘Tough Luvvie’ that began life in 2012 and was recently released on DVD. That show finally finished in February 2015, touring extensively with 170 dates and sold over 40,000 tickets! Hal will also be performing his show at the Melbourne Comedy Festival in March.

In ‘Straight Outta Cruttenden’ Hal rants about the real evils of the modern world – over sharing on social media and the 5:2 diet.  The hungrier he gets the funnier he becomes.  Hal also gives us his unique insights on being an orphan on Facebook, taking his wife to Saudi Arabia and how he fell out with George Osbourne at school (or Gideon as he was then) and personally blames him every time he puts up the price of petrol.

‘Go and see Hal Cruttenden, he’s got something to say and he’ll make you laugh; a lot.’

Hal is one of the top comedians working in the UK today, he has two shows in development – one with Tiger Aspect and a second with ITV, recently recorded a pilot with Sue Perkins called ‘Insert Name Here’ that also featured Richard Osmond and Rachel Riley. He has had two Radio 4 series in the past year and a third is in the pipeline.

This Christmas Hal will be the main guest on the Live At The Apollo Special and over the last 12 months he’s made his second appearance on ‘The Royal Variety Performance’, hosted ‘Live at the Apollo’, performed on the ‘The John Bishop Show’ for the BBC, and was the guest comic in the final of ‘The Great British Bake Off: An Extra Slice’ and more recently he was a guest on The Saturday Show and pressed the red button on The Lottery Show on BBC1.  He has also appeared on ‘Would I Lie To You?”, ‘Have I Got News For You’, ‘Sunday Night at the Palladium’, ‘Mock The Week’, ‘Pointless Celebrities’, ‘Alan Davies: As Yet Untitled’ and wrote and performed in his own Radio 4 sitcom ‘Hal’. Previously he has been nominated for the Edinburgh Comedy and the Chortle Awards.

After a degree in politics at York Hal went on to train as an actor at the Central School of Speech and Drama. His TV and film credits include  ‘Shackleton’, ‘The Madness of King George’ and ‘EastEnders’.  Theatre includes ‘Making News’ at The Pleasance and ‘Orwell A Celebration’ Assembly Edinburgh and Trafalgar Studios London.