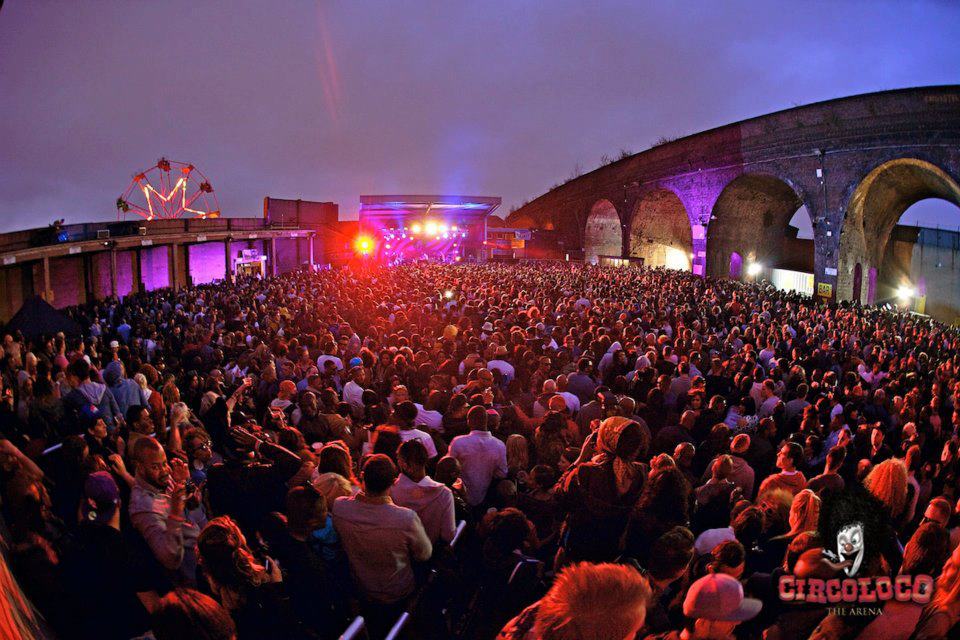 A week ago from when I’m writing this, I was covered in glitter, dodging the pouring rain and dancing rather questionably beneath the strobe lights and rainbow coloured ceiling hangings, at the end of summer night out for many students: Carnival Magnifico. My fellow Grapevine contributor; Isobel Owen, has already done a great review of the event. But with the announcement of the Carnival: Autumn Edition that will grace the Rainbow venues once again in October, it got me thinking: has alternative nightlife become mainstream?

Seedy Sonics at Rainbow have become a force to be reckoned with. I can’t be the only one that’s noticed that many standard student nights out aren’t quite as full as they were, even this time last year. While Seedy’s has been going before I graced Rainbow with my presence for the first time at Cirque du Soul, and will undoubtedly continue long after I hang up my raving essential white trainers, it makes me curious to the future of nightlife, particularly here in Birmingham.

Now in my second year of university, my Fresher’s week(s) in September 2015 began with hitting all of the typical University of Birmingham hotspots: Stuesdays at Players, Snobs and of course you can’t forget the ‘so bad it’s good’, Popworld. If you head along Broad Street throughout the wee hours during the week, the place is still crawling with students. The opening of Pryzm in the autumn of 2016 clearly still sees a demand for ‘mainstream’ club nights that will promise you a hearty helping of Bieber and Mr Brightside.

Yet, with many discussions with first years, and the sheer number of students piling into the Rainbow Venues, over 3000 I believe, for Carnival Magnifico, and the loyal patrons who attend Tektu like it’s going out of fashion, it seems people are beginning to choose the grimy streets of Digbeth, to the strip of Broad Street.

Upon reflection of my first year at university, I of course went out far more than I do now as a second year (mainly because I think I lost all my stamina turning 20). I frequented Players and the Guild of Students on practically a weekly basis. During my second year however, I have favoured the O2 Academy’s Propaganda, becoming my local haunt on a Friday night, and in 2017 have discovered my love for Rainbow (and the lollipops sold in the ladies’).

let’s face it, who doesn’t love being absolutely covered in glitter, wearing something metallic, and whacking out the sunglasses in the middle of the club?

So, why are so many of us making a move across nightlife genres? While I think that many still enjoy dabbling in all the nightlife Birmingham has to offer, and I am most definitely included in that category – it seems that many of us want something different. While it’s all great dancing in the VIP to Chainsmokers, doing it on a regular basis to literally the same songs, can really start getting old, and frankly a lot of people can’t seem to enjoy it unless they are many, many VK’s deep.

We millennials want it all, we want a pick n mix of nightlife. We strangely dislike anything that seems popular, and yet it all becomes popular because everyone races off together, (I refer again the Biebs, and his rebirth of ‘wait, this song is actually a bit of a banger’). The fact of the matter is, your typical nights out can be an easy option, dependable. But they’re just not doing it for us any more.

Rainbow offers something new, and exciting, and let’s face it, who doesn’t love being absolutely covered in glitter, wearing something metallic, and whacking out the sunglasses in the middle of the club? Digbeth nightlife here in Birmingham is definitely becoming one of the more, if not most, popular destinations for students. It’s a place I feel lets you express yourself a bit more, it’s super chill and yet has such an exciting buzz to the place. The maze like Rainbow takes you on a journey from room to room, and I’ve found it to be a really freeing experience. And I think many of my fellow 20 something students feel the same way. It makes me wonder what new nightlife trend will pop up after I’ve graduated, what’ll the kids be into then?