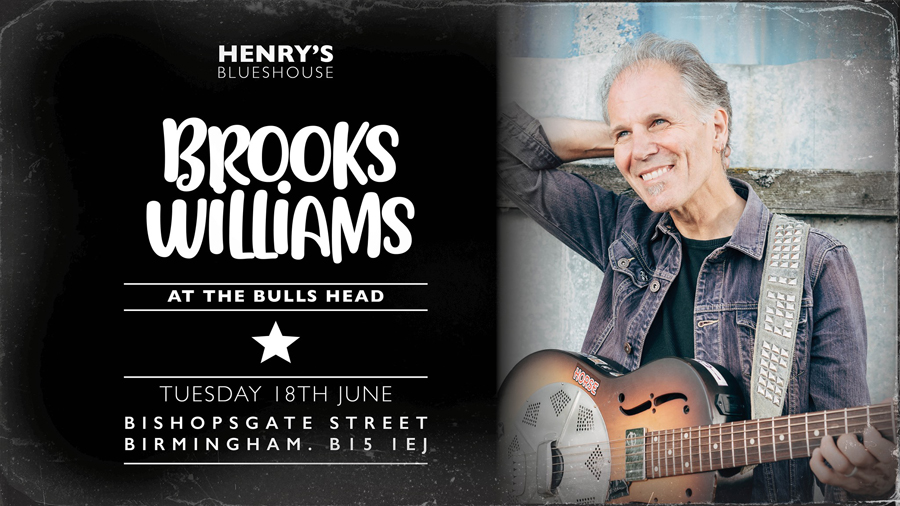 Now the legendary blues night is reborn at THE BULLS HEAD at 38 Bishopsgate Street, Birmingham B15 1EJ. For directions, click here.

Next Tuesday 28th May the featured artist is Tipitina performing from 8pm, with a special take on the blues, barrelhouse and gospel of New Orleans – they’re from Leyland in Lancashire and they’re the real deal. Tipitina also represented the Royal Albert Hall when they performed at the West End Live Festival – https://www.youtube.com/watch?v=KeJCB_KyHV4

From 7pm there will be Talkin’ Blues interview featuring the legendary Ricky Cool, veteran of some 1000 gigs and a true devotee of the blues.

All performances are free admission – here are the upcoming gigs: