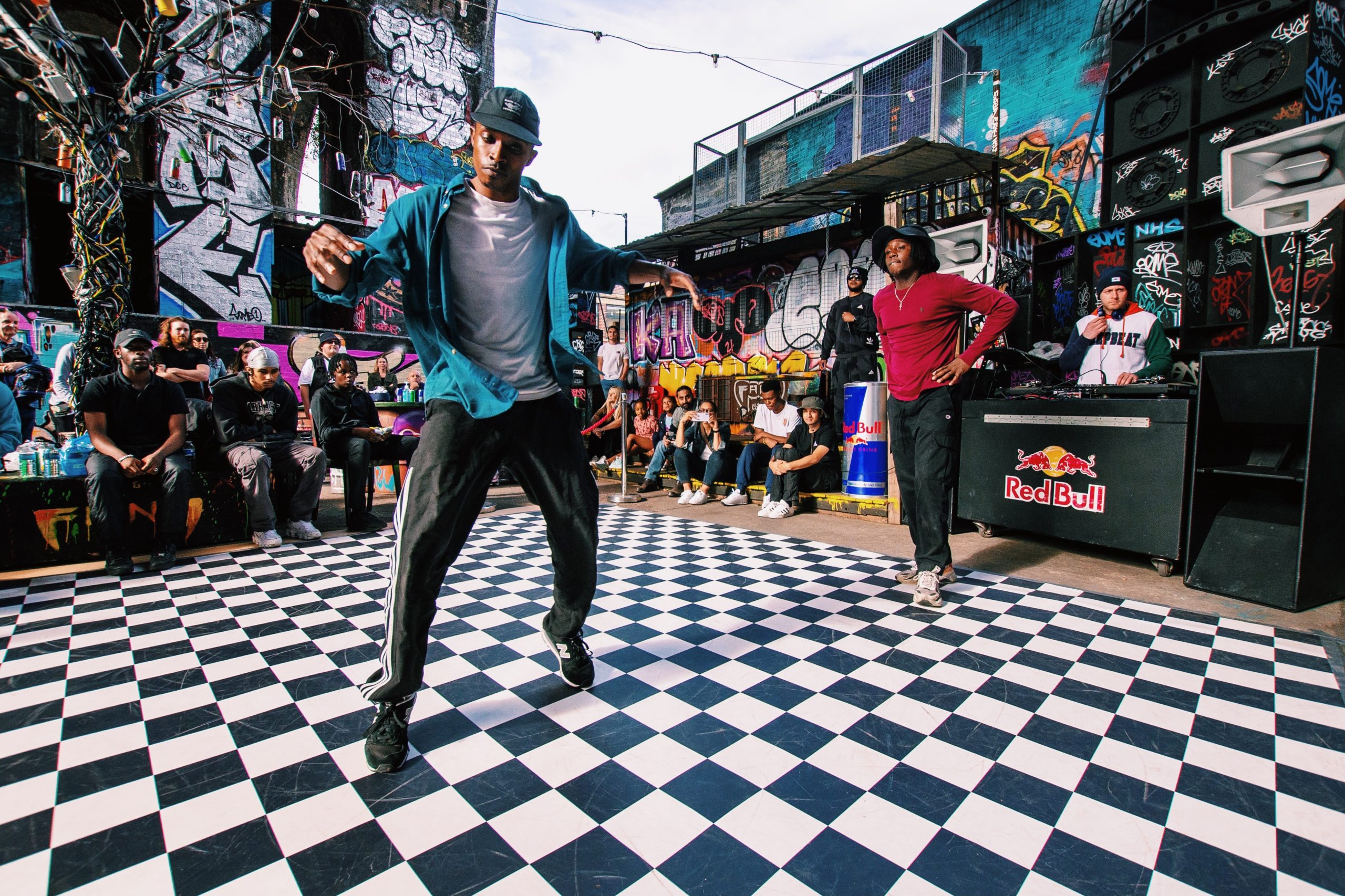 High-Vis Festival is making its return to Digbeth for its fifth year on 24th September. The open-air event will take place at Digbeth’s Tea Works, just a stone’s throw away from Typhoo House, which is set to become BBC Midlands’ new broadcast centre in 2026.

Supported by The Big Fang Collective, founders of the crazy golf experience, Golf Fang, located in cities across the UK including Birmingham, this year’s festival will include over 30 artists, with the focus being placed on providing a platform for female street and graffiti artists from across the city and beyond. The lineup features artists such as Zooki, Annatomix, Tempo33, Title, Void and many more. Red Bull UK will be hosting their skate competition, Road Gap, alongside a breaking competition run by Hold Your Ground.

Co-Founded by graffiti artist and owner of The Custard Factory based shop, graffitiartist.com, David Brown (aka Panda) says, “High-Vis Festival prides itself on being a celebration of street art that’s for artists, by artists. Thanks to The Big Fang Collective’s generous sponsorship this year’s festival is able to go ahead. The Big Fang Collective have really spoken to the community at roots level and understand the importance of supporting local graffiti artists and the wider creative community. They have a different way of doing things, which isn’t just about making money and this really shows thanks to the work they are doing with the festival!”

The Big Fang Collective’s, Euan Stubbs, says, “We’re excited to be able to support High-Vis Festival for the second time. Here at The Big Fang Collective, we wanted to give something back to the Digbeth area and support a community based collective that aligns with our core values whilst also investing in creativity at its grassroots. Across each of our sites, we’ve worked with local graffiti and street artists to authentically bring the venue to life, so collaborating with High-Vis Festival felt like the perfect match.”

High-Vis Festival is open to the public for free entry on 24th September from 12 noon to 11pm.