Home » Around The Web » History Of Great Companies From Birmingham

History Of Great Companies From Birmingham

Published by admin On September 20, 2016 Leave a response 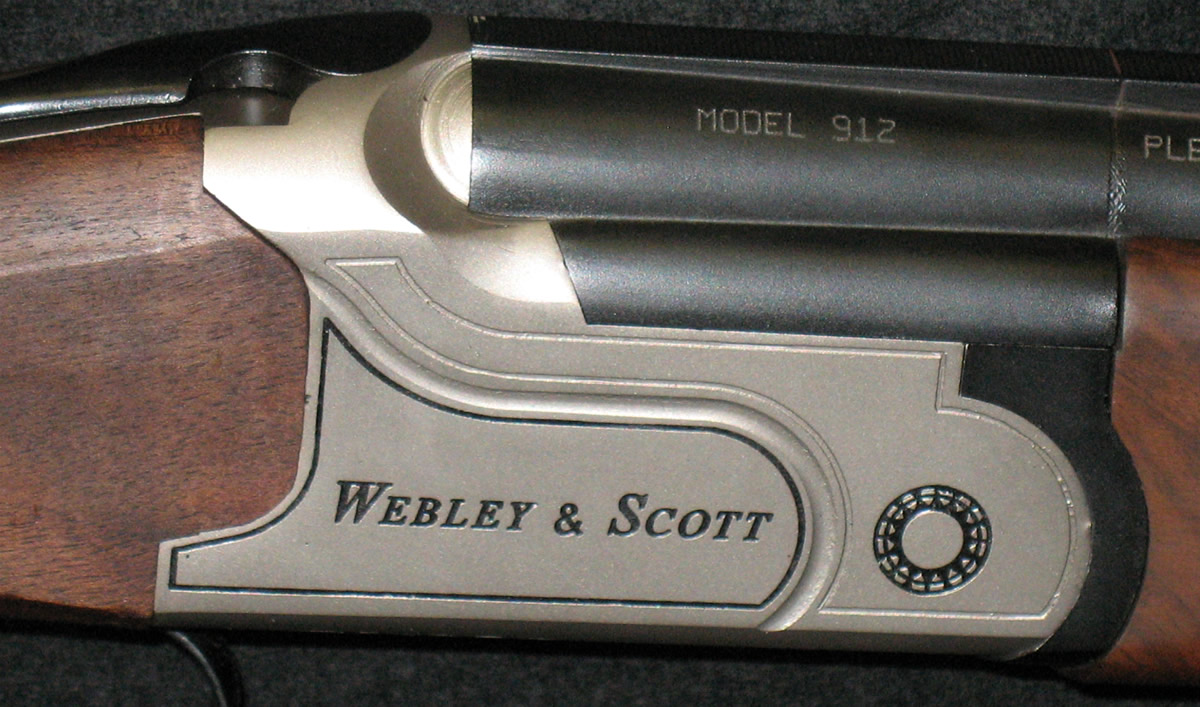 Birmingham is one of the most important cities of United Kingdom. Situated in the West Midlands Region, it has been witness to many landmark movements during the Industrial Revolution. It was well and truly an industrial powerhouse in the 18th century. As of 2014 the city had a popular of 1.10 million. It is the second most populated city of the UK and as far as EU is considered it is the 9th most populous metropolitan area. Hence it has some of the biggest companies which have continued their operations for many years. Some of them could have spent a few centuries of operation in this city. The list of companies having their headquarters in Birmingham, UK could run into hundreds. However, we will have a look at a few big and reputed companies which have stood the test of time. They have well and truly supported the economy of Birmingham apart from helping create equity and wealth to thousands of shareholders.

There is no doubt that Birmingham Airport is a huge company headquartered in the city of Birmingham. It has a glorious history dating back to World War II and it was the place the iconic Avro Lancaster and Stirling bombers were manufactured. After the war and especially during the period 1950 to 2000 the corporation has grown quite big. It today caters to around 10.18 million passengers annually and as on 2015 around it handled 98000 aircraft movements. It is the seventh busiest airport in the UK and provides employment to thousands directly and quite a few thousands indirectly.

Hercules is one of the most famous cycle brands which has been around for a few centuries now. The company has very humble beginning in 1910. It was managed and run by two enterprising young men Harry and Ted. They rented a dilapidated house in Coventry Street and used it to assemble cycles under the brand name Hercules which they registered in the year 1910. Thus started the journey of this iconic company; it faced many ups and downs because of the emergency of motor bikes and other two wheeler technology.

Those who belong to a generation or two ahead of today’s 25 year old people would most certainly recall HP Foods. It was almost a household name and manufacturing and marketing of different types of sauces, ketchups under the brand name HP, Daddies and Lea & Perrins. It also held the UK license for the famous Chinese condiment and food brand Amoy Food. It is a name which might get featured on sites like CMC Markets for the trend it set for others to follow to invest in. It was founded in 1875 in Aston Birmingham. It grew quite well and it was sold to Groupe Danone SA for around GBP 199 million in 1988. Danone against sold the brand to Heinz in 2005 for GBP 470 million. The company shut shop in Birmingham in 2007 when its factory in Ashton was shut down and production got shifted to Netherlands.

This is a very famous small arms manufacturing company which started operations in Birmingham, UK in the year 1790. It was a leading producer of long guns and handguns from 1790 to 1979. The production stopped for a long period only to be started again in 2010. However, this time around the production was only focused on shotguns. The company had a glorious past and today only a small portion of the original business remains under the brand name Webley & Scott.

The company was into manufacture of electronic items and was started in the year 1933. The proprietor was A Mcnamara and the factory was set up at Ashton Road. The Telsen Electric Company was famous for manufacture of wireless broadcast receivers, and various types of construction and component kits. They also were into cabinet making which basically focused on various types of polished furniture. They set a new trend by coming out complete blueprint for making wireless receivers at home and the components they suggested found place in a famous magazine called Telsen Radiomag. After many twists and turns today the company is located at The Telsen Center. It has now been converted into a registered friendly society which provides space for startup and small business enterprises.