Published by admin On November 21, 2016 Leave a response 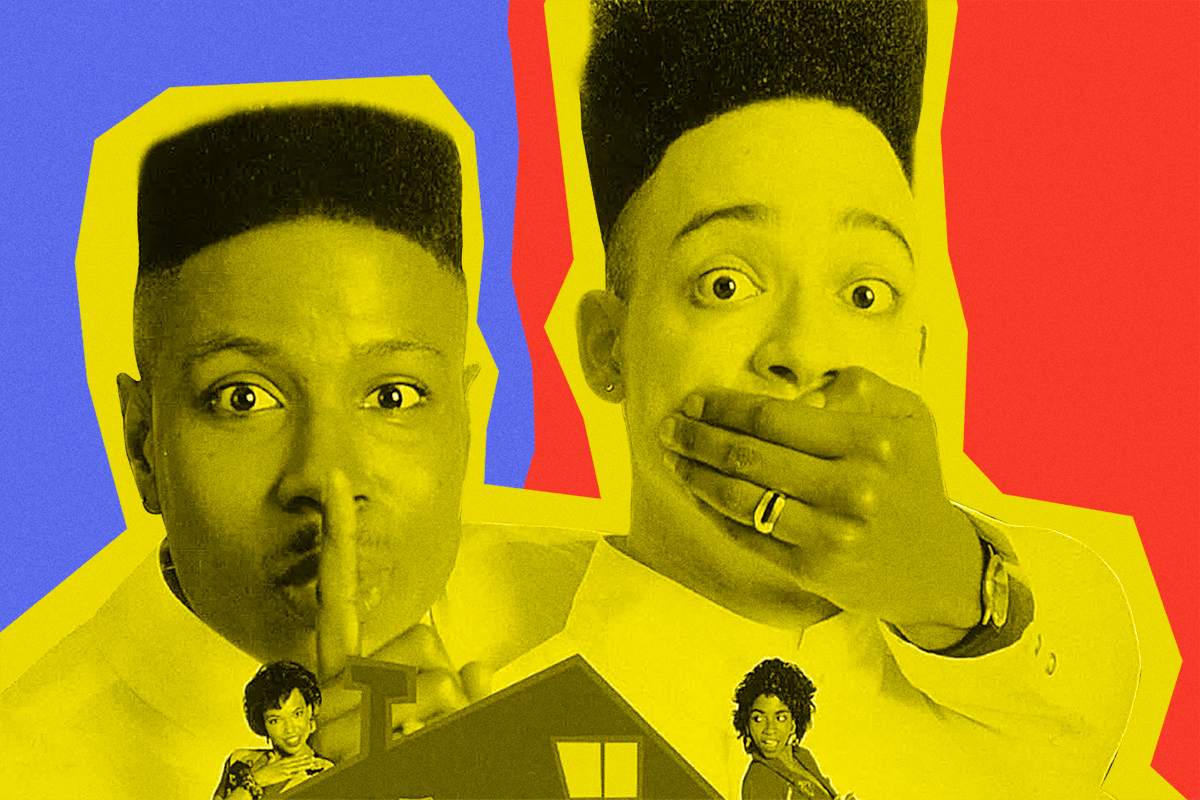 Hip-hop duo Kid ‘n Play feature as two high school students hoping to throw the ultimate house party, which will guarantee them popularity, fame and (of course) girls. Kid getting grounded throws a spanner in the works, and he has to beat the odds to reach the party on time. Featuring an iconic dance-off, rap battles and a soundtrack with music from artists like Flavour Flav and Kid ‘n Play themselves, this cult comedy is set to get you jumpin’.

This screening is part of BFI Black Star in partnership with Project Birmingham, Kalaboration and Spotlight, and will be followed by a night of 90s hip-hop featuring guest DJs.

Presented by Flatpack and Project Birmingham