Home » Around The World » How to Get Around London Easily

How to Get Around London Easily

Published by Allen Brown On November 8, 2020 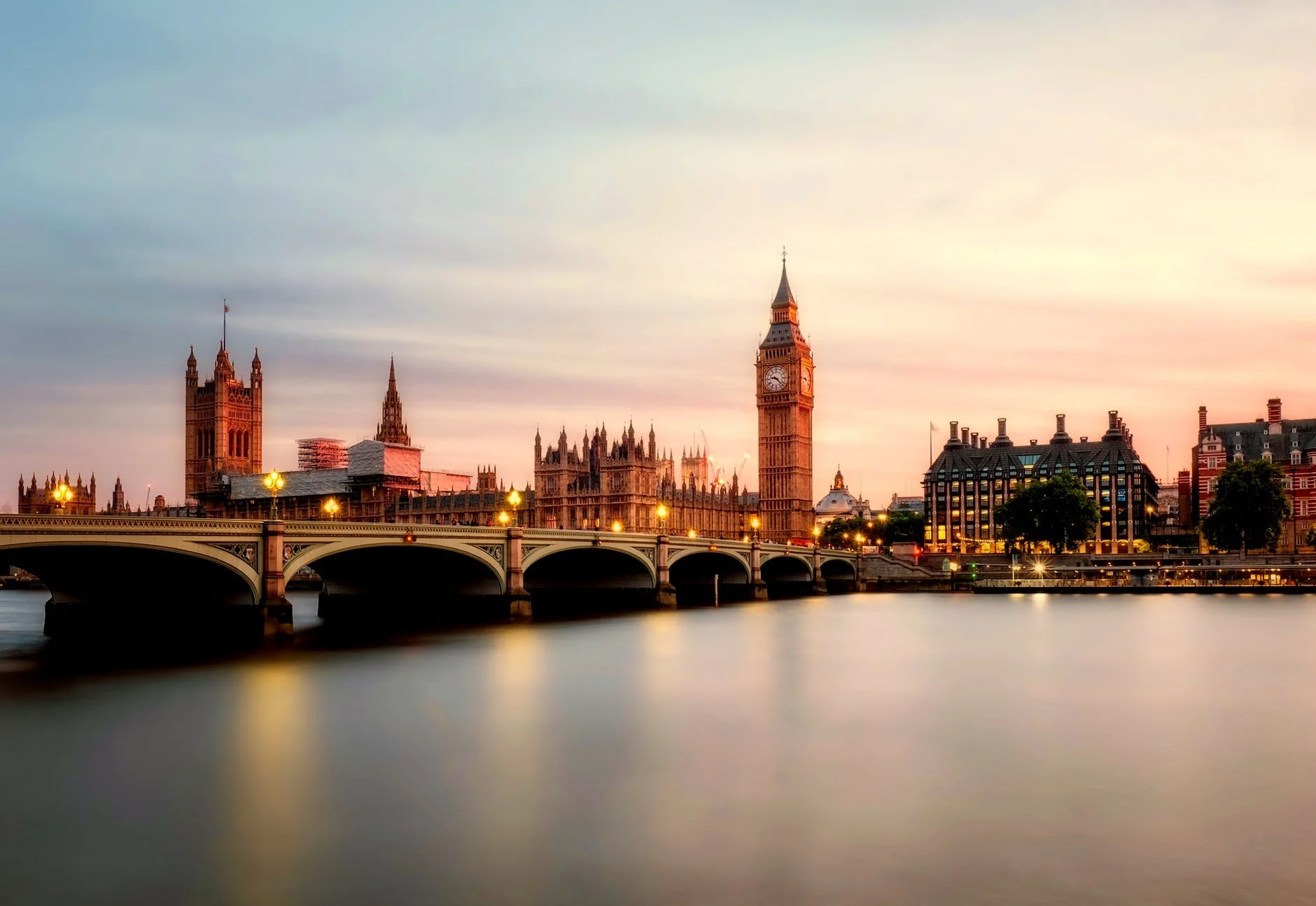 If you are visiting London, you can rest assured that there is by no means a lack of transport options open to you in this wonderful city. Hiring private vehicles for a trek across the various city nooks and corners is indeed expensive and hard to afford for the commoner. But plenty of transport options in London means you don’t have to worry about that. London is perfectly suited for travelers who want to explore it thanks to the ubiquitous transport means but surprisingly affordable travel costs. This article will get you up and going with the varied transport options open to you.

London has been divided into 32 boroughs to facilitate better administration, and all of them have extensive transport coverage. It all starts with the eponymous Underground Tube of the city. The entire Tube and overground railway services are organized into nine zones. The divisions begin with central London, i.e., zones one and two, and increase in number as you spread out further. Now, let’s get down to the particular topic of all major transportation options open for exploring London. They are as follows:

Londoners refer to the London Underground as The Tube. If you want to seek a stay at a location near a tube station, you can read more here. The Tube’s convenience characterizes the Tube or underground transport, and most Londoners prefer it over all other transport means. It is a great way to travel across London, with the central part of London being the epicenter. The Tube consists of eleven separate lines when you count in the Overground services as well. The transport medium works from early morning till as late as midnight.

Another term used by Londoners to refer to the overground railway system is the local train. It has extensive coverage across the city’s length and breadth, and its reach is more remarkable than even the network of the Tube. Some of the overground local trains connect with the underground system at specific places, commuting easy and convenient for the city’s residents.

Despite the extensive transportation coverage of the Tube and overground, London is too vast for them to connect all parts of this immense metropolis. There are several private rail operators to complete this task. Public authorities might not operate them. Still, they sure do an excellent job of bringing many suburbs under the transportation net.

The red buses plying through the roads of London need little introduction. They are synonymous with London’s road transport. The coverage of these buses is more extensive and thorough, and they connect almost all city suburbs. Some buses are devoted to sightseeing trips and are perfect for the London visitor keen to go through the city streets and view what it has to offer. The buses ply the roads at all times of the day and night. The night buses also connect important Tube stations.

Trams are yet another way to explore London and its many charms. It is both convenient, and it connects a vast number of locations within London. If you are visiting London and want to see more of the city, the best option for you is to buy passes that will let you travel by both trams and buses.

Are you looking for a breathtaking panoramic view of the Thames and London? Then look no further than Air Line Cable car services, which are operated by Emirates. These cable cars travel from the Greenwich Peninsula to the Royal Docks. The cable cars frequently run, i.e., one cable car rolls out every thirty seconds. This makes it ideally suited for time-stressed travelers too.

The Thames Clipper boat service connects the Putney and Greenwich locations of London. It has several halts in the essential Central London locations. Suppose you are looking for a particularly leisurely way to see London from its waterfronts. In that case, this boat service is for you.

Cabs are incredibly expensive in London. But if you can afford it and don’t have the time for other means of transport, a traditional English cab might be the best fit for you. A more economical solution might be ride-sharing through apps like Uber.

You will find people traveling in cycles in almost all London streets. You can easily hire a bicycle for cycling around the city, and such services are straightforward to use. The initial payment is to be done by credit or debit cards. Then the payment terms are usually determined on a pay as you use basis. Many Londoners prefer cycling to any other transport form for traveling short distances.

Accessibility is rarely an issue if you are in London. Even people with disabilities and the elderly can travel as per their need thanks to the low-floored bus service and dedicated wheelchair space. Tubes are not as accessible for such disadvantaged folks, but they are improving on that count too. Exploring London is convenient, and the city’s characteristics make it rewarding.

LikeTweetPinShareEmail
Subscribe to Newsletter
Categories: Around The World, Travel
← PreviousNext →