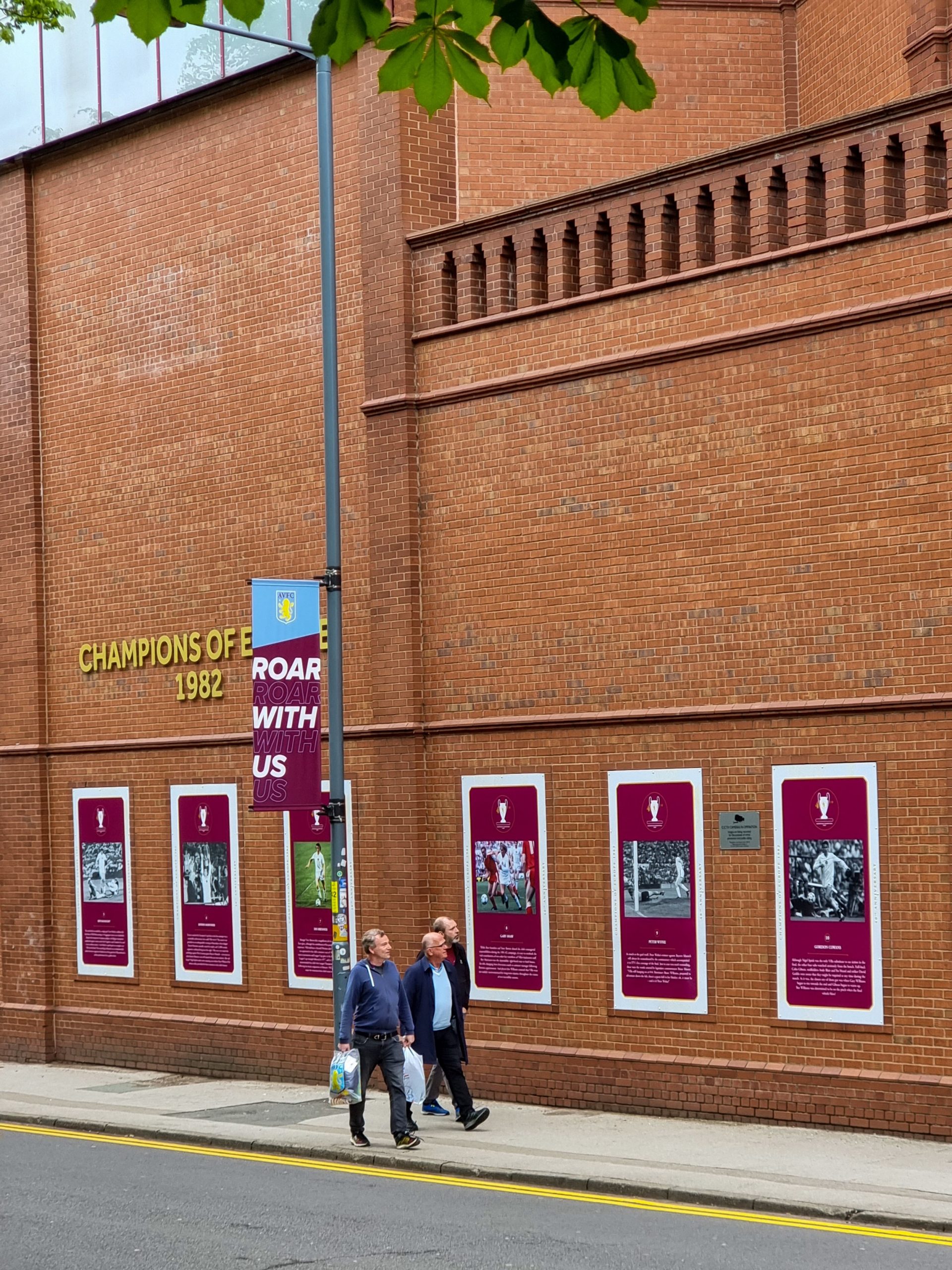 If you are new to England’s ‘Second City’ or the 2022 FIFA World Cup has inspired you to go and watch a football match in person for the first time, our fine city is home to one of the most historic clubs in the English game. Aston Villa are former European champions and English top-flight champions. After a recent spell outside the Premier League, Villa are now firmly established back in the top division and are looking to challenge the elite.

Villa have certainly got a fascinating team of players this season. Although Steven Gerrard has departed his role as manager, his replacement has captured the imagination of the Villa Park faithful. Spanish coach Unai Emery took the job in late October, which was a big coup for Villa with Emery having extensive Champions League and Europa League management experience.

Emery has plenty of talent to work with, including former Barcelona star Philippe Coutinho. During a Tim Sherwood interview at the start of the season, the former Villa coach spoke in glowing terms of Coutinho’s match-winning ability, but urged the club to bring in more players of “such quality” to help Villa become consistent top half material. Emery will hope he has funds to work with in the January transfer window.

If you’re wondering how easy it is to get tickets to catch Aston Villa for a home fixture at Villa Park in 2023, below we explain the process for first-time fans.

Do you need a membership to get Aston Villa home tickets?

There is a priority-based system that hands regular fans an advantage to securing tickets for home games and rightly so. It’s weighted towards fans that are Claret Members, Villan Members and Cub Members.

Claret membership starts from £40 and includes discounts on stadium tours, retail and much more. There’s also one ticket per member ring-fenced for priority access. The Villans membership is aimed at the next generation of Villa supporters, who also get priority access to one ticket per member. They’ll also receive selected ticket offers during the course of the season and invites to Villans members events at the stadium and in the local community. It’s the same for Cubs members too.

The other option for first-time fans is to know an existing Aston Villa season ticket holder. Season ticket holders are next in the priority queue to purchase additional seats on top of their own season ticket seats. The third and final priority level is those who have attended at least one league game since the beginning of the 2016/17 season.

Aston Villa can afford to be more liberal for cup games at Villa Park when sell-out crowds are less likely. For example, their FA Cup 3rd Round tie with League Two side Stevenage will open to general sale just a week after being opened to season ticket holders and members. If you’re not fussed about which game you see, a cup tie is your best chance of getting a slice of the action.

To make an occasion of your first Villa game, be sure to check out our guide to Birmingham’s best beer gardens for your pre or post-match beverages.