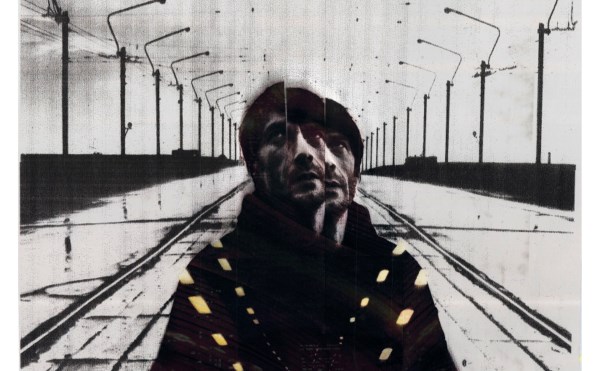 BIFA INDEPENDENTS gives audiences a chance to see British films in local cinemas around the UK.

The Ghoul (27 March), screenings for April, May & June TBC

22nd March 2017: Cinema audiences across the UK have a year to look forward to with BIFA Independents – a regular screening programme that gives audiences a chance to enjoy the best of British independent filmmaking on the big screen.

Organised by the British Independent Film Awards (BIFA), and supported by the British Film Institute (BFI) with National Lottery funding, BIFA Independents screens the best of new British independent cinema at Vue, Odeon and Everyman cinemas in over 20 locations nationwide. Birmingham’s own Everyman Mailbox Birmingham is taking part in the programme, making this an exciting opportunity for the city’s film fans to get involved and support British independent films and filmmaking.

The next BIFA Independents film is psychological thriller and BIFA Discovery Award nominee The Ghoul, starring Tom Meeten and Alice Lowe, on Monday 27th March. The film follows an undercover detective investigating a psychotherapist he believes is linked to a strange double murder. As his therapy sessions continue, the line between fantasy and reality begins to blur. Screenings for April, May and June will be announced soon via the BIFA website.

We are delighted to be working with the BFI to share British independent filmmaking with audiences across the country. Celebrating and promoting British film is central to everything we do. Through BIFA Independents the public will have the opportunity to discover new talent and re-visit films by established filmmakers they may have missed when first released in cinemas.

BIFA generates great profile for independent British films and filmmaking talent, especially with younger audiences, so the opportunity to profile these films more widely should absolutely be celebrated. Supporting opportunities for everyone to discover and see British independent films lies at the heart of the BFI’s activities to benefit both filmmakers and audiences.

Past BIFA Independents screenings have included American Honey – winner of Best British Independent Film, three-time BIFA winner Under the Shadow and BIFA-nominated Trespass Against Us.

The nineteenth BIFA ceremony was hosted by Jennifer Saunders at Old Billingsgate. Highlights from the ceremony can be viewed at facebook.com/bifa.film/videos

For a full list of winners see below and at www.bifa.film/awards/winners