Home » Around The Web » Is Birmingham still The City of a Thousand Trades?

Is Birmingham still The City of a Thousand Trades? 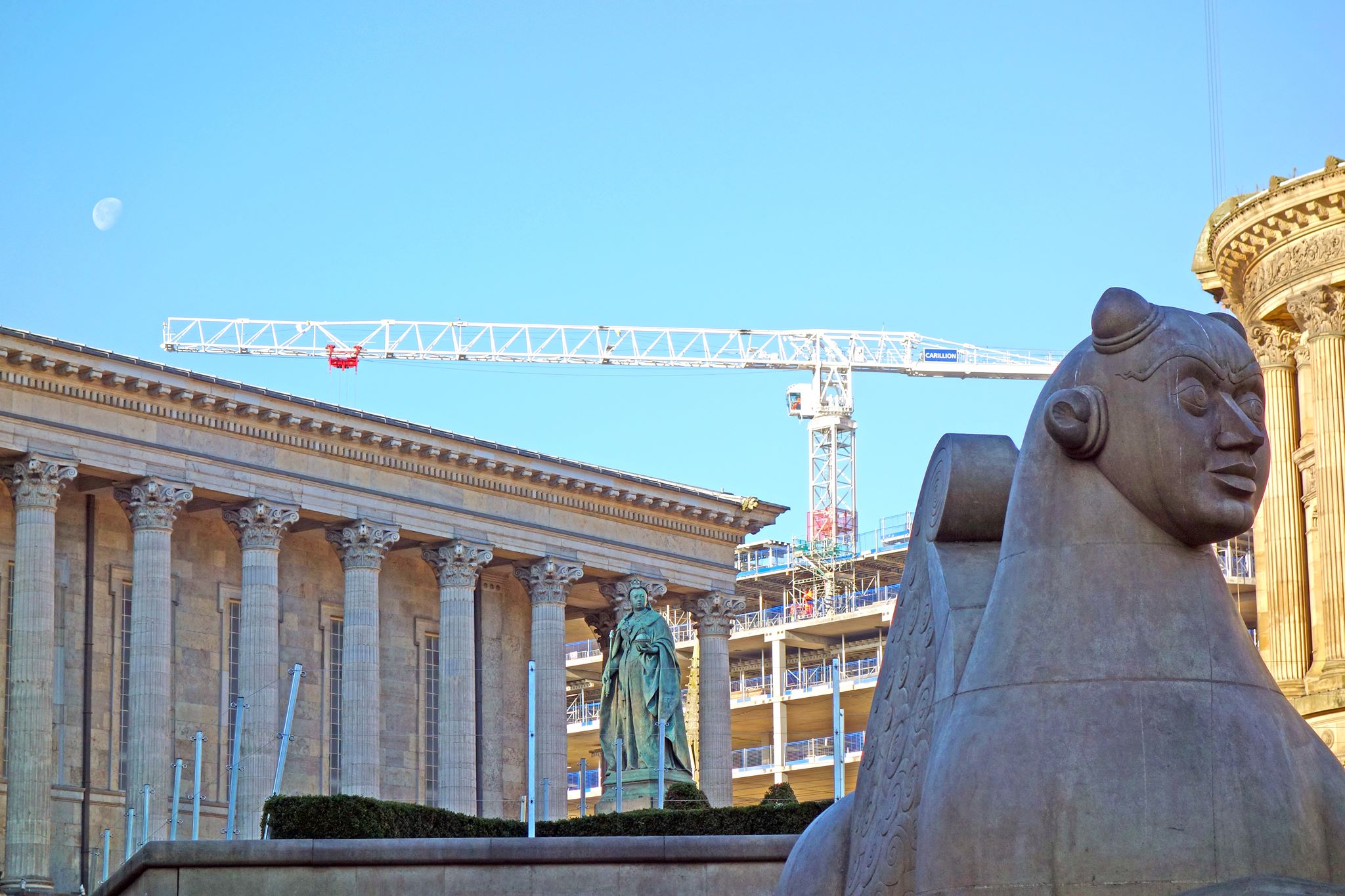 As the UK’s second city, Birmingham has certainly made a significant impact on Britain’s industrial and technological development over the past three centuries. Branded “the city of a thousand trades” and “the engine room of the UK” after its huge contribution to the Industrial Revolution of the 19th century, Birmingham’s factories and workshops have been the lifeblood of its citizens since the 1800s. But can we still apply this label to the city today?

Birmingham was one of the fastest growing cities in the world during the 19th century, at the height of the Industrial Revolution. By 1901, Birmingham was the fourth largest city in Britain, behind London, Manchester and Liverpool. However, the rapid rise and expansion of hundreds of small manufacturing businesses led to Birmingham becoming a magnet for highly-skilled jobseekers from other areas, and the city quickly grew to accommodate them and their families, soon overtaking Manchester as the country’s second largest city.

Many leading metalware manufacturers based their operations in the city, producing everything from guns and ammunition (including for Parliament, and for both World Wars); toys; watches; steel pen nibs; cutlery; utensils; tools; bicycles; factory machinery; and later, motorcycles and cars. The railways, canal networks and printing presses were also very important industries for Birmingham’s economy during the 19th and early 20th centuries.

Another major trade the city became well-known for was jewellery-making, and this became one of Birmingham’s most successful manufacturing industries, giving rise to The Jewellery Quarter in Hockley. There is a long, rich history of manufacturing in the Jewellery Quarter that extends far beyond jewellery, to include coffins, coins and medals. The jewellery trade declined somewhat in 1820 due to economic problems, but it found its feet again in the early 1900s when the Quarter reportedly employed over 30,000 people.

Birmingham became recognised the world over for industrial innovation, and might also be referred to as “a city of inventions”. From consumer products such as vacuum cleaners to new, revolutionary medical technologies such as x-rays, the city was home to industrial pioneers such as Matthew Boulton and James Watt, who developed the first stationary steam engines.

FROM THEN TO NOW…

If we fast-forward to the 21st century, it is clear that Birmingham is still something of an industrial powerhouse today. Although many manual trades have long since been lost to new electronic and digital technologies, and manufacturing industries are now outnumbered by service industries, the city nevertheless remains one of the most diverse centres for business in the UK.

For example, Birmingham’s famous Jewellery Quarter still produces around 40% of the nation’s jewellery, with over 700 thriving jewellery-related businesses in existence. Still known as one of the very best places in the UK to find original jewellery, the Quarter now also boasts a vibrant bar, restaurant and venue scene, and a number of popular tourist attractions. Brum also continues to boast the highest number of bicycle makers in the country, as well as the oldest independent Mint in the world.

The city regularly makes major contributions to medical science, particularly in the fields of cancer research and optometry. The University of Birmingham is a leading centre of research into nanotechnology, and it also houses an Advanced Manufacturing Centre, bringing together divergent fields of research and providing opportunities for young people interested in working in today’s manufacturing industries.

Many old iconic brands that were founded in, and operated from Birmingham are still going strong today. Some of these include: Bird’s Custard; HP Sauce; Rover; Wolseley Motors; Austin (Longbridge); Mitchells & Butlers brewery; Brylcreem; Dunlop Tyres; and Typhoo Tea.

The Bournville Village Trust – still a major production site of the world-famous Cadburys chocolate (founded in 1824), the second biggest confectionery brand in the world – is one of Birmingham’s longest-lasting success stories to date.

During the 1950s, 72% of Birmingham’s manufacturing workforce were employed in the automotive industry. Although the industry declined and almost collapsed during the 1980s, the city managed to rejuvenate itself through diversification and sheer determination. British motor vehicle brands which evolved from those produced by the original plants during the 20th century, continue to operate in Birmingham today. The current biggest car manufacturer is Jaguar Land Rover, with plants based in Castle Bromwich (Jaguar plant) and Solihull (Land Rover plant).

In recent years, Birmingham has become more renowned for its cultural diversity, and is now more often associated with fine cuisine and award-winning architecture than car manufacturing. In 2013, Birmingham was one of four finalists for the Department for Culture, Media & Sport’s “City of Culture” award, and during the same year, Europe’s largest library opened in the city.

Birmingham is a city that is constantly reinventing itself, demonstrating an extraordinary ability to evolve with, and adapt to, ever-changing technological developments and market trends. You can sense a bustling entrepreneurial spirit all over the city, and a sense of lasting pride for an enviable industrious past still hangs in the air. Of course, it is a city’s people who define its reputation – and Birmingham continues to earn its world-famous reputation as a city of a thousand trades.