Home » Around The Web » Is There Really Such A Thing As A ‘Functioning Alcoholic’?

Is There Really Such A Thing As A ‘Functioning Alcoholic’? 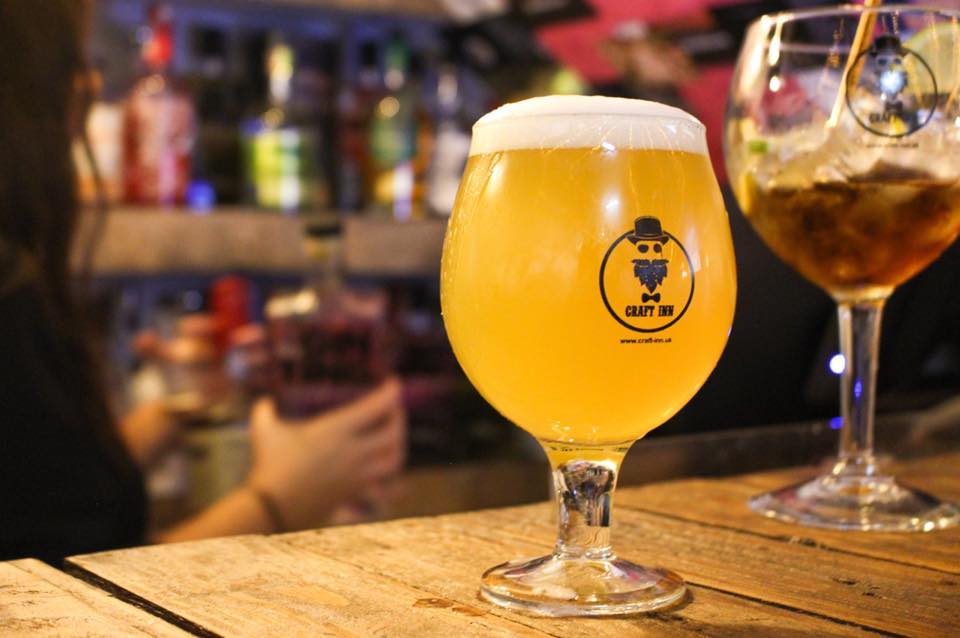 You’ll likely have at least one friend that jokes about being a ‘functioning alcoholic’, or perhaps you see yourself as one. While making light of ‘having a few too many’ or ‘go hard or go home’ can seem fun, functioning alcoholism can lead to much more issues if it isn’t stopped.

What does function alcoholism mean?

Being a functioning alcoholic tends to be a phase thrown around day-to-day. The term really means someone who abuses alcohol while still being able to stay in control of everything else in life: They still get up and go to work; they maintain relationships with others and keep up with their everyday activities.

So what’s the issue?

According to Alcohol Change UK, there are over 550,000 dependent drinkers in the UK, with only 18% of people having access to treatment. Many people are able to hold down their jobs and keep up with their family and friends, leading them to believe that their drinking isn’t a problem at all. On the surface, things seem to be going well, but a much more serious issue could be growing in strength internally.

If not dealt with early on, this seemingly trivial habit can spiral, with work, relationships, and self-care being the first to move down the priority list. If it gets to this point, there are a huge number of physical, mental, and situational problems that can occur.

Even if you think the only issue is having ‘a few too many’ every weekend, you could be still be doing a lot of damage to your physical and mental wellbeing.

There are actually several different types of hazardous, excessive drinking that you might not have considered before:

Plus, he harmful effects of drinking don’t just impact you: they impact the people around you. Alcohol abuse can lead to illness, distress, trauma, prolonged disability, job loss, relationship breakdowns, and isolation. These issues can quickly skyrocket dependency on alcohol as a coping mechanism for your current situation or cause additional mental illnesses such as anxiety, depression, and stress.

Excessive drinking can have a toll on the person and their network long before it becomes an actual disorder, which is why we need to not make light of ‘functioning alcoholism’. Whether you’re looking for support for yourself or are concerned about how much a friend is drinking, there is no better time to look for help.

Seeking for Help With Addiction early on, prevents dependency from developing into a disorder. It can be much more difficult to stop when dependence is left unmanaged, and specialist treatment will more likely be needed. Screening for hazardous drinking can help to highlight the issue to drinkers before it’s too late.

What counts as excessive drinking?

In the UK, the NHS recommends no more than 14 units of alcohol a week. Anything above this could lead to health issues. It’s also recommended that these units are spread across several days.

As you’ve probably heard before, the first step is acknowledgement. Once you’ve admitted that there is a problem, you’ve immediately broken down the first barrier in recovery.

Research actually suggests that 52% of Britons admit to having a less-than-straightforward relationship with alcohol. While society and our environment often lead people to enjoy the experience of drinking with friends, most people are still worried about the effects it might be having on their health. 31% of Brits also feel stuck in a cycle of trying to drink in moderation but not quite managing.

It’s easy to do: A birthday weekend filled with cocktails, a bottomless brunch, or a few wines after a stressful day of work seems innocent, doesn’t it?

If you’re worried about your own alcoholism, or the potential to develop problematic drinking habits, now is the time to look into treatment options.

Treatment such as rehab, dayhab, or even online services is available to those with hazardous drinking habits. It’s a common misconception that rehab is just for those addicted to substance abuse, but there is actually a lot of help out there for anyone who wants to cut down or cut out alcohol. Rather than having to fork out for expensive private retreats and therapies, ‘functioning’ problem drinkers can take advantage of cheaper treatments, day services, and online resources to curb their negative habits without taking time out of their regular, daily routines.