Home » What's on » Johannes Radebe returns to The Alexandra, Birmingham with his brand new show in May 2023

Johannes Radebe returns to The Alexandra, Birmingham with his brand new show in May 2023 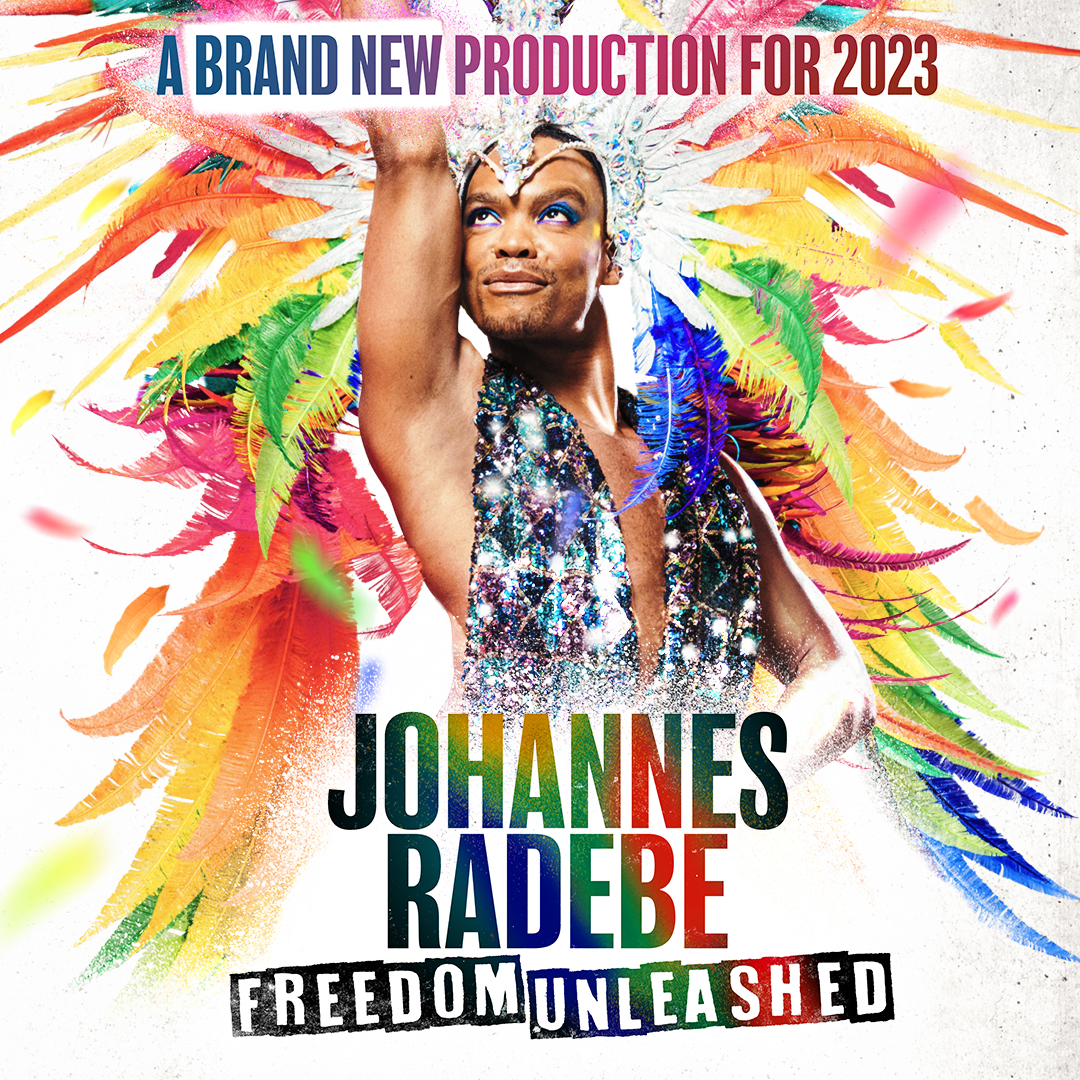 In Freedom Unleashed, Johannes will be joined by a diverse, world-class cast of talented dancers and singers, performing to a mix of African rhythms and huge party anthems – with a touch of ballroom magic – making the show a jubilant celebration of culture, passion, and freedom.

Johannes said: “I was so thrilled and overwhelmed by the reception my first tour received earlier this year.  The British public really has opened its heart to me and I feel very thankful.  So it is with enormous pride and gratitude that I’m able to announce today my second UK Tour. I can’t wait to see you all somewhere in the country in 2023!”

Born in the township Zamdela Sasolburg, South Africa, Johannes Radebe started dancing when he was seven. He was fascinated by the discipline and the glamour of Ballroom and Latin. Over the next 13 years, Johannes competed in local competitions, climbing up the Latin ranks with top honours, and eventually adding Ballroom and other dance styles, such as African Contemporary and Jazz. He became a finalist at national dance competitions and received an invitation to compete internationally in St Petersburg, Russia.

At the age of 21, Johannes left South Africa to work on the internationally renowned Italian cruise liner Costa. Persistence and experience saw this young, vibrant South African given more responsibilities including choreographing, teaching new dancers, and then eventually being promoted to Dance Captain. In 2018, he was invited to join the debut season of the international hit show, Dancing With The Stars, in South Africa.

Johannes toured the world in the international dance show Burn The Floor before being headhunted by Strictly Come Dancing. He moved to the UK to dance on the flagship BBC show. In his second series, he was partnered with Catherine Tyldesley and danced the first same-sex routine with fellow Strictly star Graziano Di Prima. In 2022, he and his celebrity partner, John Waite, made history by being the first all-male partnership to compete on the show. The pair made it to the final and recently won the British LGBT Award for Media Moment of the Year. Johannes will return to the ballroom for his fifth series in September.

The UK Tour of Johannes Radebe: Freedom Unleashed is presented by ROYO.