Home » Fashion & Beauty » Let’s all have a ‘Black Country’ Disco!

Let’s all have a ‘Black Country’ Disco! 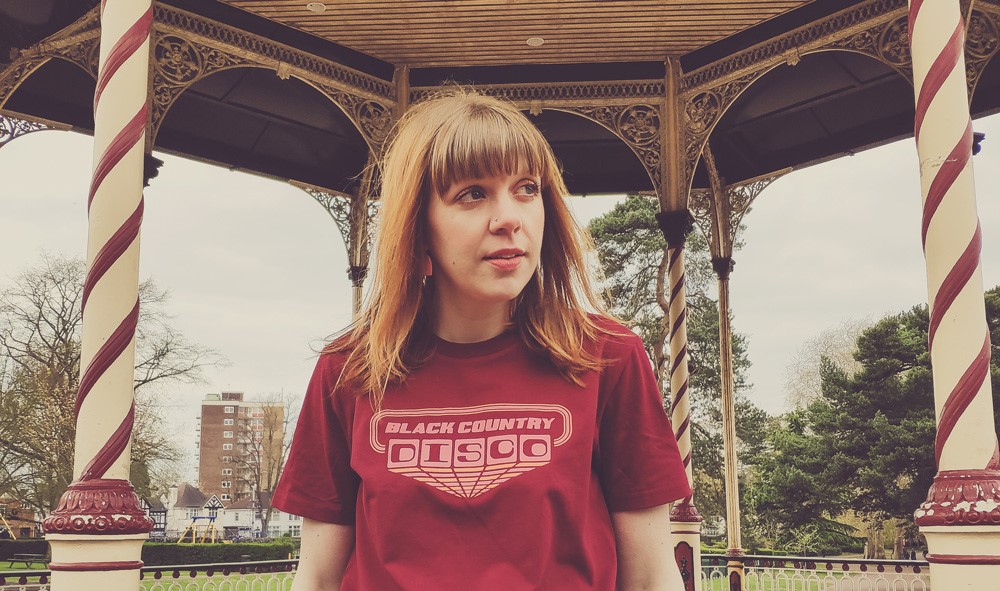 True Reverie, a new lifestyle and fashion brand from Wolverhampton, return with their second t-shirt design Black Country Disco. The design is the first from a new range titled Midlands Musique and is the follow up to January’s debut design Good as Gold. Having sold out and restocked the Good as Gold line 3 times in 3 months, along with catching the eye of a number of the Wolves first team squad, with Diogo Jota, Raul Jimenez, Morgan Gibbs-White and club captain Connor Coady pictured wearing the shirts in January, True Reverie are excited to be expanding their range into West Midlands music culture.

Music brings people together and with the Midlands Musique range we want to celebrate and immortalise the amazing genres and scenes which we’ve all grown up with and been influenced by in the West Midlands, starting with Black Country Disco.

To coincide with the new designs True Reverie are also offering music fans the chance to WIN a t-shirt of their choice from their online shop. To enter simply visit: http://truereverie.co.uk/tell-your-story/ and submit your one defining memory of music in the West Midlands, whether it be a great gig, buying your first record, a memorable club night, or even meeting Dave Hill! A selection of the best stories will be featured via the True Reverie website and social media channels, creating an online archive celebrating music culture in the region.

True Reverie founders Lindsay and Tim Baker set up the brand to create designs with a message of positivity for the city and region, the people who live here and their heritage. The t-shirts are available to order online at http://truereverie.co.uk

All t-shirts are unisex and made from 100% organic and sustainable cotton, hand screenprinted with water based inks in the West Midlands. You can read more about True Reverie’s ethical standards here: http://truereverie.co.uk/ethical-standards/