Published by admin On January 19, 2016 Leave a response 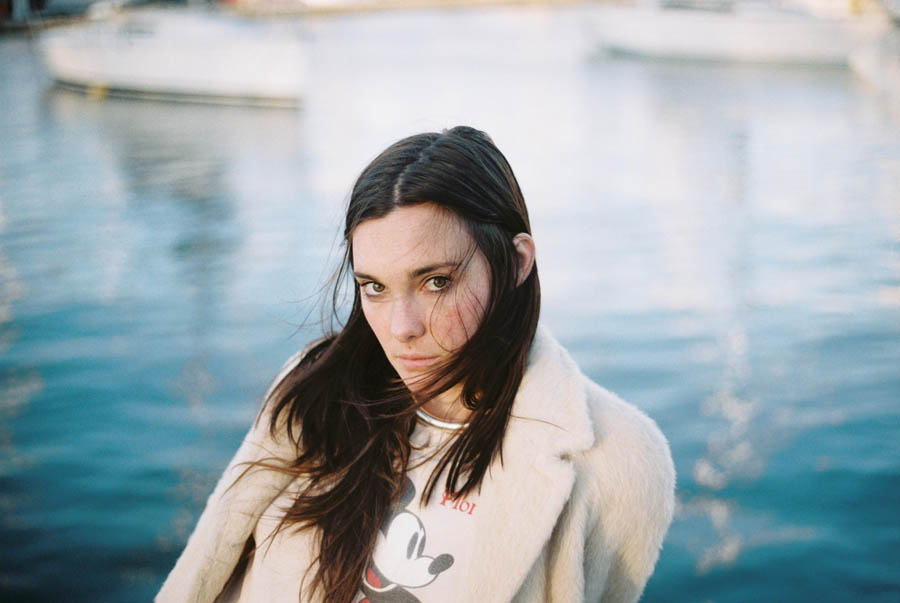 Lisa Mitchell is pleased to announce a short run of live shows early in 2016. Born in the UK and raised in Australia, Mitchell has been busy in the studio working on a new album whilst also making her mark on these shores . Various shows have borne witness to her talent – an appearance at Bushstock, a handful of solo shows and latterly, a UK tour with Bears Den.

Lisa has enjoyed critical and commercial success in her native Australia, as well as widespread radio support in the UK from the likes of Lauren Laverne and Jo Whiley. This year, she has contributed ‘The Coldest Night Of The Year’ to a festive compilation – It’s Coming On Christmas. Alongside contributions from the likes of The Big Moon and Marika Hackman, the track featuring Georgia Fair and Anita Lester sees all proceeds being donated to Coppafeel – a charity that promotes breast cancer awareness amongst young people.

“The eclectic, spiritual and spectral nature of Lisa Mitchell’s influences are marked in everything she has to say” – Beat Magazine