Housed in a warehouse space, Vivid works across media, including film, live art and music. Over the first two year programme, associate curators have worked with over 190 artists and producers.

Vivid Projects is an agency led by Director/Curator Yasmeen Baig-Clifford and Programme Manager Laura Coult, who respectively directed and managed the curatorial programme at media arts organisation VIVID until 2012.

Vivid work responsively and collaboratively, and are dedicated to exploring the convergence of film, video, performance and interdisciplinary practice. They are based in an atmospheric warehouse space in Warwick Bar, a complex of former factories and warehouses in Birmingham’s Eastside.

Vivid Projects works across live and media arts, music and dirty new media. They are collaborating with associate curators including Kaye Winwood, Antonio Roberts and Ian Sergeant and presenting work from over 190 artists and producers. 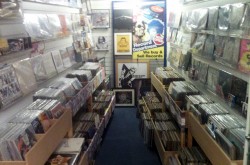 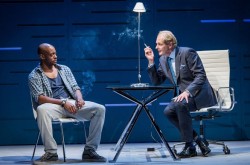 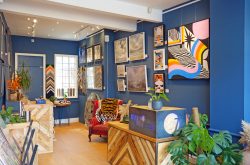