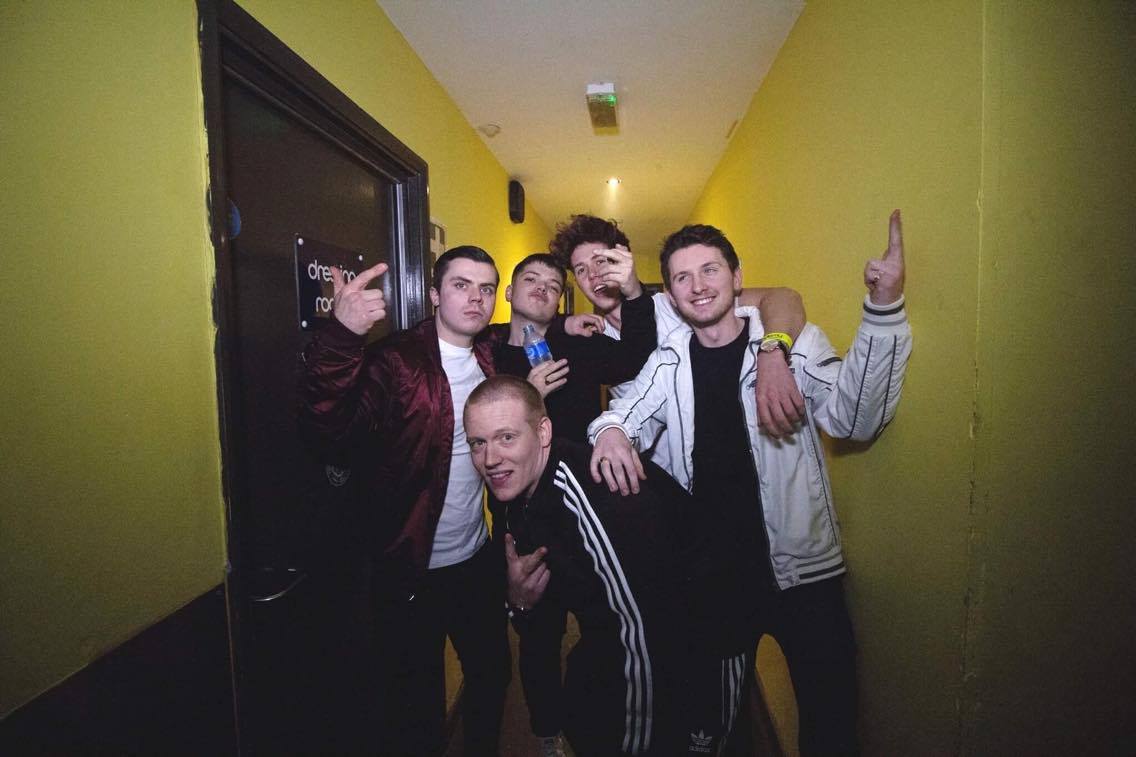 Brummie five-piece Ivory Wave have announced they will release their third single ‘Separate Beat’ on Monday 1st May. 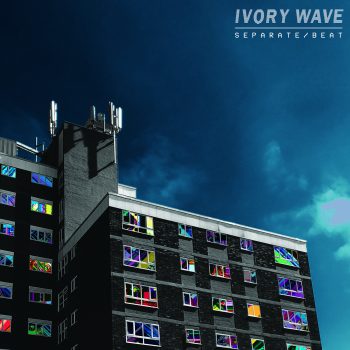 The new track, which the band have been debuting live at gigs across the Midlands, is produced by Matt Terry and recorded at Warwickshire’s Vada Studios.

A follow-up to previous tracks, the Kasabian-influenced ‘Club’ and the infectious ‘Paradise’, the new tune is the most psychedelic leaning by the indie-electro band who have a growing army of fans now marching, and singing, behind them.

The song’s infectious lyrics are penned by lead singer George Johnson who put them down on a Brum-bound London train journey. The 20 year-old’s words are influenced by the people, towns and cities on that 90-minute journey with Johnson noting that people can ‘feel small in a big city’.

With psychedelic guitars and arrangements led by bassist Luke Morris, Johnson’s growingly recognisable Brummie drawl make for what is Ivory Wave’s most exciting and grown-up tune yet. Underpinned by a Jon McClure-style vocal sample, it’s a tune for the summer and a song which is set to propel the Midlanders onto a bigger stage – something, which in the eyes of many, they’ve been on the cusp of since a triumphant gig in the second city’s O2 Academy back in January.

‘Separate Beat’ will be released independently and will be available on iTunes, Spotify and on Ivory’s Wave’s official You Tube channel. Check their sound cloud page here: