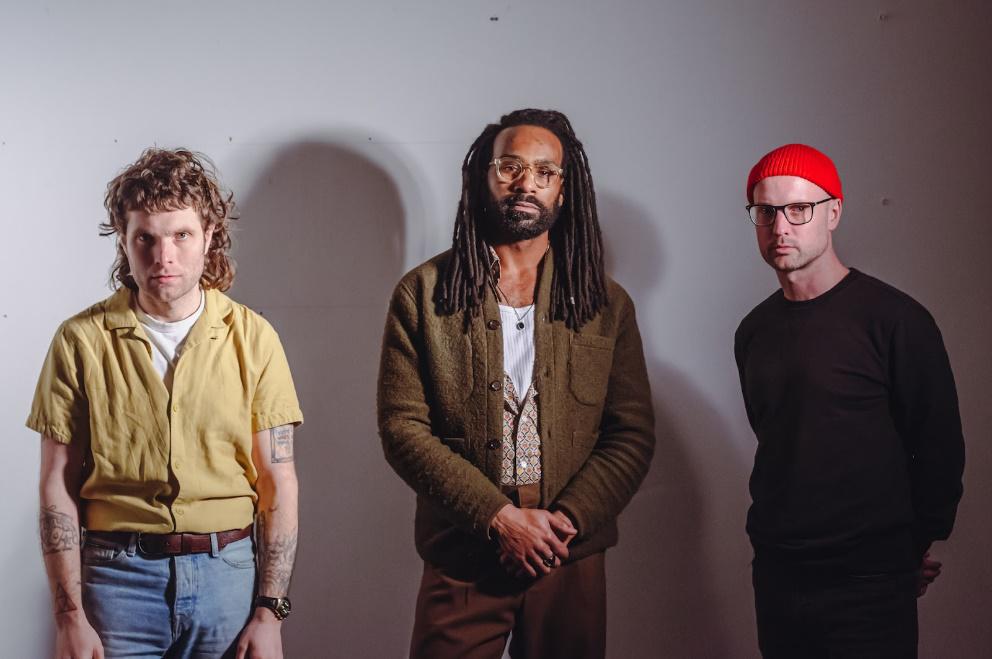 Alcatraz comes hot on the heels of their Dreaming of the Moon EP that was released earlier this year. They returned in August with title track Alcatraz, a stomping call to arms, followed by the cinematic, Tarantino-eque I See The Sun. Latest offering Save My Soul is a swaggering nod to Pizzorno. This EP is a cosmic melting pot of influences that range from BRMC to Morricone.

Glenn Smyth leads the creative way, ably flanked by Tom Ford and Seb Maynard-Francis, and together their SOLAR EYES sounds have so far picked up radio action from XFM’s John Kennedy, BBC 6Music’s Steve Lamacq along with the BBC’s Mickey Bradley and Billy Sloan.

The Save My Soul video has been created by regular collaborator Tom Wagstaff, who also directed the videos for Alcatraz and Nothing’s For Free (which featured on their previous EP). The I See The Sun video was created by Gorillaz cohort Matt Watkins, who also designed the artwork and previous animated videos. Both collaborators create a suitably intense visual world to illustrate the ideas spinning around Glenn Smyth’s mind. It’s quite the place to visit.

Recent performances at Deadwax, Digbeth and the Moseley Folk Festival saw crowds enjoy their stomping anthems. Upcoming live dates are below, with more to be announced.