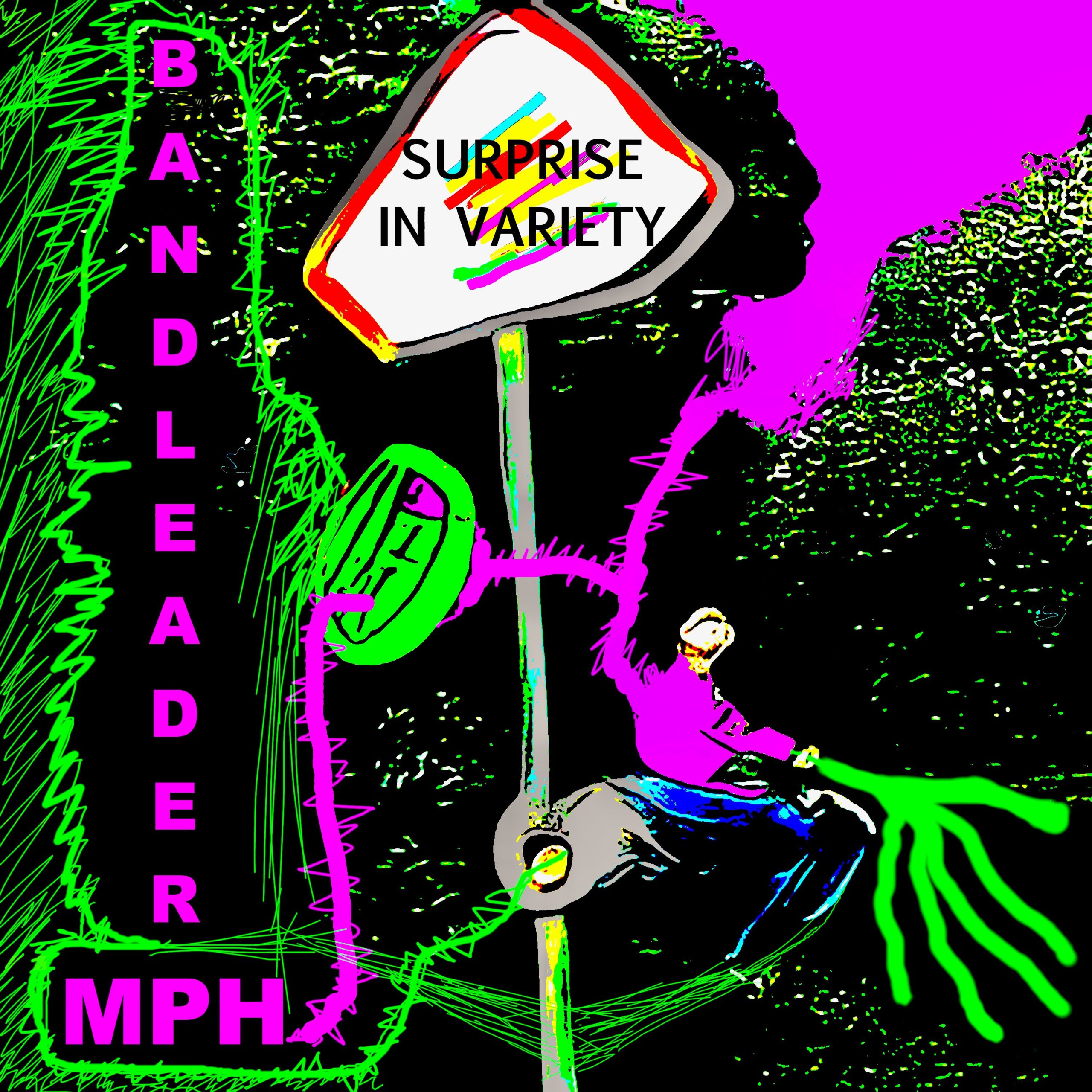 Matt has wrestled with music and art in the West Midlands for many years.

His new album can be listened to on Spotify here: https://open.spotify.com/album/28bjPHil7TnU1ZecMlSbrB as of today and also on Bandcamp here: https://mattphiliphale.bandcamp.com/album/surprise-in-variety

A self-produced mini-epic, jam packed with great lyrics, solid tunes and a generous serving of genuine weirdness. An eclectic trip through a crazy creative world… Probably one of the most striking and original things you’ll hear this year!

The infamous West Midlands band “Miss Halliwell” was MPH’s first to gain some notoriety and it was during this period that he used the pseudonym “Miles Perhower”. This was a formative stage in MPH’s “outsider” career, which included experimental self-organised shows and occasionally opening for touring bands.

Although often at odds with the entertainment industry, MPH stubbornly built up a legacy through prolific periods of writing, directing, mentoring, recording, multi-media production and performance.

Much of this work is documented on YouTube, featuring innovative inclusive sessions with The CPM Connection and a variety of other endeavours.

Also a singer-songwriter (at times), playing solo and making music videos whenever necessary.