Namajunas Fights Herself As Much As Her UFC Opponents

In the octagon of UFC competition, Rose Namajunas ranks among the elite female fighters in the sport. Pound for pound, she is rated the fourth-best women’s competitor in the entire promotion.

The No. 1 contender in the women’s strawweight division, Namajunas scored a first-round knockout of champion Zhang Weili of China to reclaim the title in the cage at UFC 261 on Saturday, April 24th at VyStar Veterans Memorial Arena in Jacksonville, Florida. In the UFC betting odds for the fight, Milwaukee-born Namajunas, who now makes her home in Colorado, was listed as the +270 underdog. 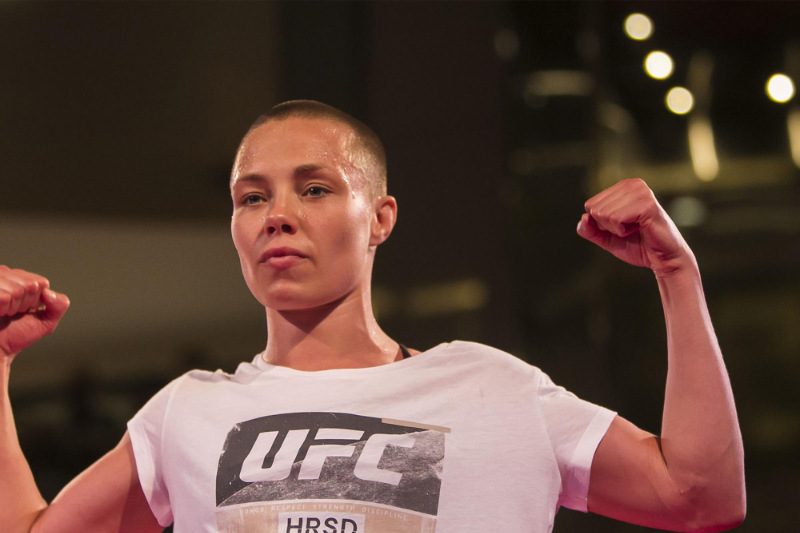 “Rose Namajunas” by UFC is licensed under CC BY 3.0

However, for Namajunas, often the biggest challenge she faced when entering the octagon is not the opponent squared off against her, seeking to punish and defeat her. No, for Namajunas her toughest battle tends to be overcoming herself.

“When she does her best, she’s the best,” Chico Camus, a former UFC flyweight who serves as the chief training partner for Namajunas, told the UFC Embedded vlog. “She’s prepared and it doesn’t matter, [but] it’s Rose against Rose every time.

“She’s the best in the world and she has got the mind, body and soul all in one place. When the stars are aligned, there is not a woman in the world I think that can beat her, especially at 115 [pounds].”

Namajunas is a contradiction in terms. There are those in UFC who believe that when she’s on top of her game, there’s no female fighter in the world more talented or more capable. When she applies herself, she can beat anyone. That’s why for many in the sport, Namajunas’ 10-4 career record is stunning.

It’s those times when Namajunas, despite all her obvious talent, looks out of her element in the cage against top fighters, that leaves these same backers of her ability completely puzzled. Yet anyone who works with elite world-class athletes will tell you that possessing the physical tools to get the job done is only half the battle.

There many athletes working at the top of their profession for whom waning confidence is an ongoing issue. The mental battle is a huge part of their existence. It might be the goaltender who suddenly can’t seem to stop even the most routine shot, the soccer striker who no longer is hitting the back of the net, or the second baseman who find themselves incapable of making the easy throw to first base.

When discussing elite athletes, especially those in physical combat sports such as UFC, adjectives such as mental toughness, poise, grit, belief, courage, and heart are common descriptives applied to these performers. Yet for many of these same athletes admired for their outward fortitude by fans of their sport, little do those same fans realize the inner struggle of lacking self belief that many of those stars are also fighting. 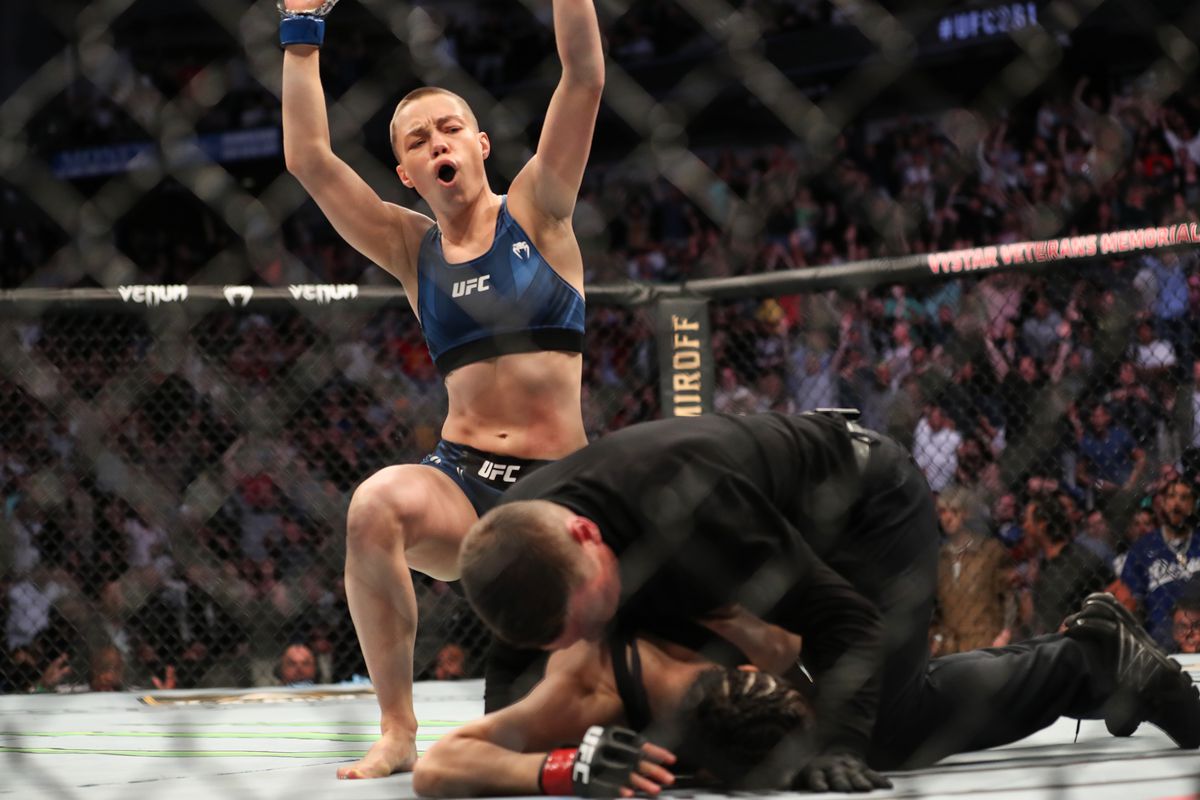 “Rose Namajunas” by Alex Menendez/Getty  is licensed under CC BY 3.0

In 2017, Namajunas knocked out champion Joanna Jędrzejczyk to capture the UFC strawweight world title for the first time. At the stage of her career, she found the pressure of wearing the belt and knowing she was the one in the sights of every other fighter to be overwhelming. The sensation left her on the verge of panic.

Two years later, after losing the title to Jessica Andrade, Namajunas contemplated retirement. She stuck with it, though, winning a rematch with Andrade in 2020.

People like to think that confidence is a quality you’re born with. Either you have it or you don’t. In reality, it is a learned skill, one that can wane as easily as any physical element of an athlete’s performance.

At 29, Namajunas is at her physical peak as an athlete. And it seems that she may also finally have gained control of her mental state as well.

“Lots of honesty, self-reflection, lots of hard work – there are a million things you have to do,” Namajunas told Morning Kombat about how she’s now winning the mental game. “I’m focused on the task at hand, being in the present moment and controlling myself. I’m just focusing on performing and doing my best and when I do my best, I am the best.”

For anyone out there facing up to a life-altering decision, whether it be a new career choice, or perhaps even opting to branch out and start your own company, it’s okay to feel uneasy and even uncertain about those choices.

What athletes like Namajunas are able to fight through should serve as inspiration. The best in the world face and overcome these challenges. So can you.