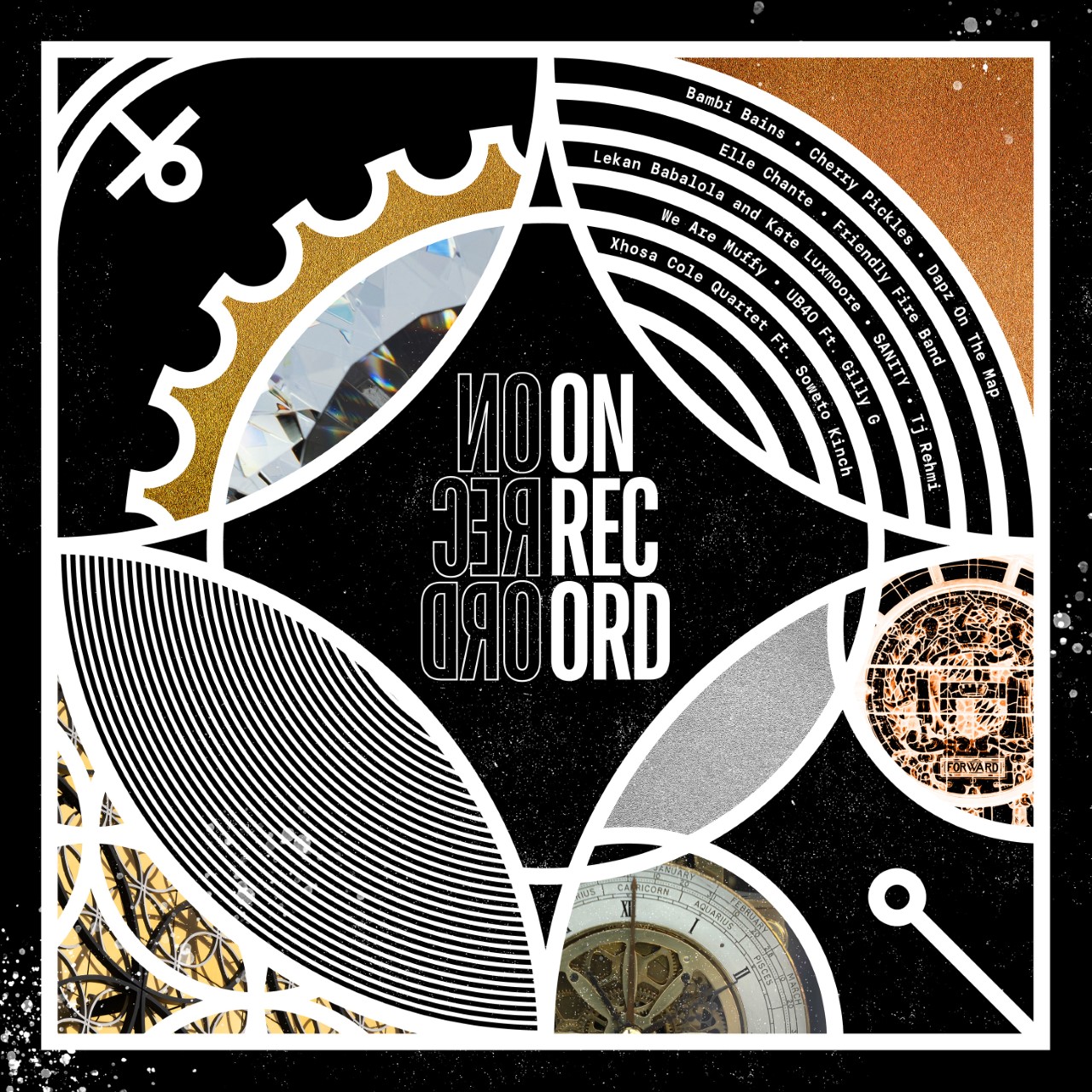 A new all-star concept album billed as ‘a sonic love letter to Birmingham’ will be released to music fans across the world for free in June, for the Birmingham 2022 Festival.

Available via a limited vinyl run and across all streaming platforms in June 2022, the release – produced by Grammy nominee Simon Duggal and presented by the Birmingham 2022 Festival is generously supported by Arts Council England and the National Lottery Heritage Fund.Jez Collins, founder-director of Birmingham Music Archive and executive producer for the project, said,

After many months of planning, negotiating, recording, mastering and mixing, we are thrilled to finally announce On Record. In what we believe is the first-ever multi-artist, multi-genre album to be written completely about a city, the highs – and lows – of this great place we call home have been explored and documented through a myriad of styles and lyrics.

The artists on On Record represent Birmingham’s incredibly rich and brilliant music past, present and future, as well as the many and varied cultures and communities of the Commonwealth and beyond who call the city home; we cannot wait to share this fantastic album with music lovers across the globe.

Spanning Afrobeat, neo-soul, trip-hop, Asian electronica, folk, garage rock, jazz, reggae, RnB, Hip-Hop and UK rap, On Record draws from all corners of the city’s rich and lively music landscape, currently experiencing a renaissance thanks to an explosion of creativity across the city’s cultural industries.

City rapper SANITY, who performed to around a billion viewers during the Commonwealth Games handover from the Gold Coast in Australia to Birmingham in 2018, said,

I’m excited to be a part of something so personal to Birmingham. It’s such an inclusive project reflecting the true diversity of our city – there’s something for everyone.

A new podcast and live event series hosted at B:Music’s Symphony Hall during the Birmingham 2022 Festival, In Conversation, will complement the album.

Robin Campbell, vocalist and guitarist with globally acclaimed Birmingham reggae band UB40, said, “The On Record album is an exciting project with an eclectic mix of Birmingham artists that represent the cultural diversity of our city – and we’re proud of our contribution to it.”