Home » What's on » The Punjabi ‘Mixed Grill’/Desi in Birmingham – where to try!

The Punjabi ‘Mixed Grill’/Desi in Birmingham – where to try! 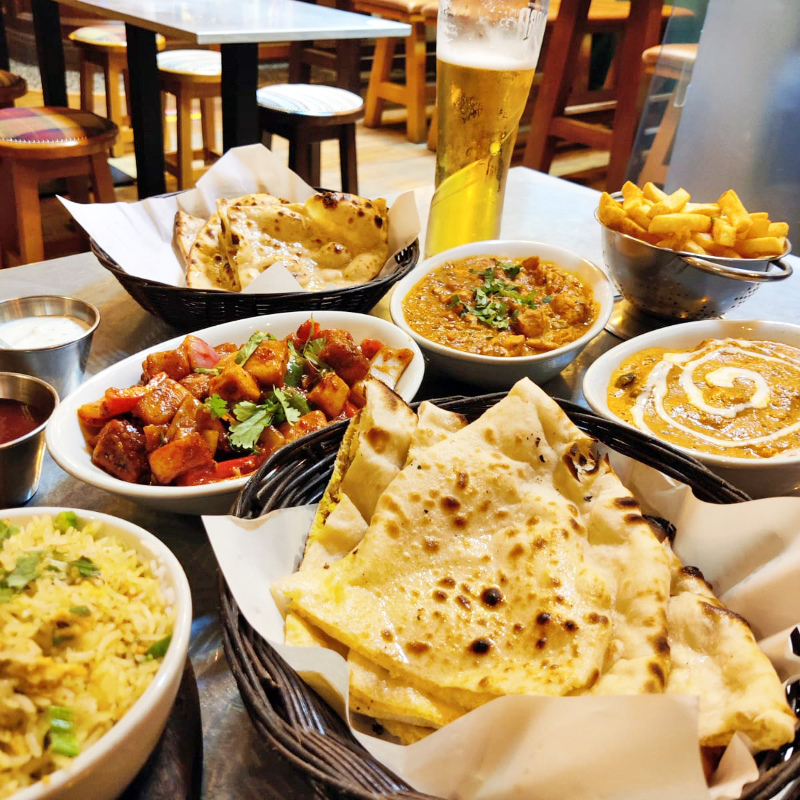 Article by @guidemetogoodfood for Grapevine Birmingham.

The Punjabi ‘mixed grill’ has become one of Birmingham’s best loved places to eat for locals and visitors alike.

For those that still enjoy a good curry, the chefs will ensure you don’t go hungry with a variety of traditional Punjabi house favourites.

Unlike traditional curry houses often owned by other south-asian natives like the Bangladeshi community, the food at these pubs are quintessential Punjabi.

The Punjab, an area in north-west India and east Pakistan is known as the agriculture epicentre of south-asia. It produces the highest proportion of agriculture products while only covering 1.53% of the geography. A direct result from the 5 rivers that pass through the region and make up its name.

Over many years the region has been ostracised by the elite in India’s capital – Delhi. This was further expressed from the recent ‘Farm Bills’ that were passed in congress. Leading to one of the largest international protests causing 700 deaths, not publicised by western media until the artist Rihanna brought it to light through a tweet. To read more please visit – https://www.aljazeera.com/news/2021/11/30/human-cost-india-farmer-protest-agriculture

The Punjabi people are often recognised through the Sikh religion but the region incorporates people from multiple religions such as Hindus and Muslims. Being close the mountains and Nepal, this mixture of cultures and religions give punjabi food it’s distinct essence, separating it from other south-indian cuisines. The food is rich with spice, vegetables and traditionally its use of ghee, create a sensation now loved by not only the Punjabi communities but also locals around the midlands.

When in Birmingham or the Blackcountry, local favourites include:

However, there are many establishments still awaiting for their recognitions.